Police in Australia said Monday that they had found a 3-year-old boy alive and well after he vanished for three days in the bush on his parents’ rural property in New South Wales.

Dramatic video posted to Twitter by New South Wales police shows the boy apparently splashing in and drinking from a stream as rescue crews hover above.

Police said in a statement that the boy, identified as Anthony “AJ” Elfalak, was reported missing Friday after he disappeared from his parents’ rural property in the Hunter region of New South Wales.

Authorities on trail bikes, canine officers, divers and air rescue units searched from Friday through Monday. At midday Monday in Australia, an air search team found AJ on a creek bank less than 550 yards from his home.

The officer “stated that he turned towards him with a massive smile on his face that he will not forget,” Merrick said.

He was in good condition and was taken to a hospital for observation, ambulance officers said. The child has since been released and is home with his family.

His father, Anthony Elfalak, said AJ had been bitten by ants and that he had a diaper rash and had suffered abrasions.

“I can’t explain it, I’m so blessed,” the mother told reporters while holding her son. “I’m so happy that he is here. He’s with us, he’s safe and well and healthy, that’s all that matters.”

A pilot of the police helicopter that helped find AJ described his reaction as “absolute joy.”

“We were all emotional and I said to the boys … ‘If that doesn’t make you happy, nothing will,’” pilot Jonathan Smith said, referring to the crew.

“We’ve been involved in many jobs that don’t turn out like this and it’s been the other end of the spectrum and it’s just really nice to have a positive outcome like this for once,” he said.

Police have said they do not suspect anything suspicious was behind AJ’s disappearance. 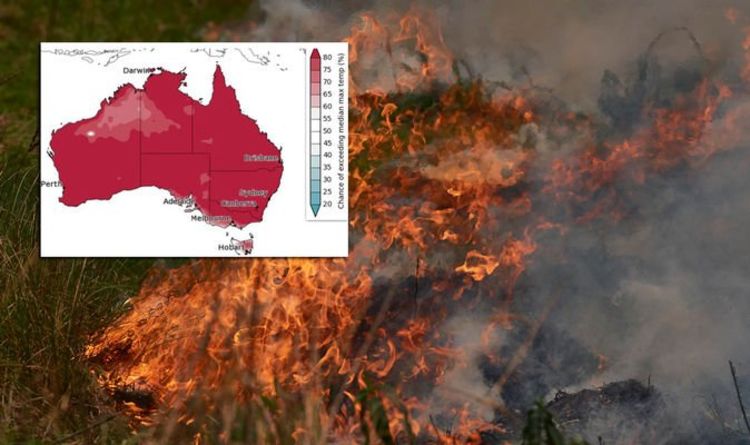 Australia saw its highest mean, maximum and minimum temperatures on record in December 2018, as heatwaves affected the north of Australia at […] 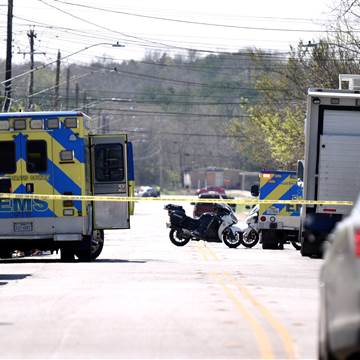 AUSTIN, Texas — The Texas capital was on edge Monday after a spate of package bombings left two Austin residents dead and […] 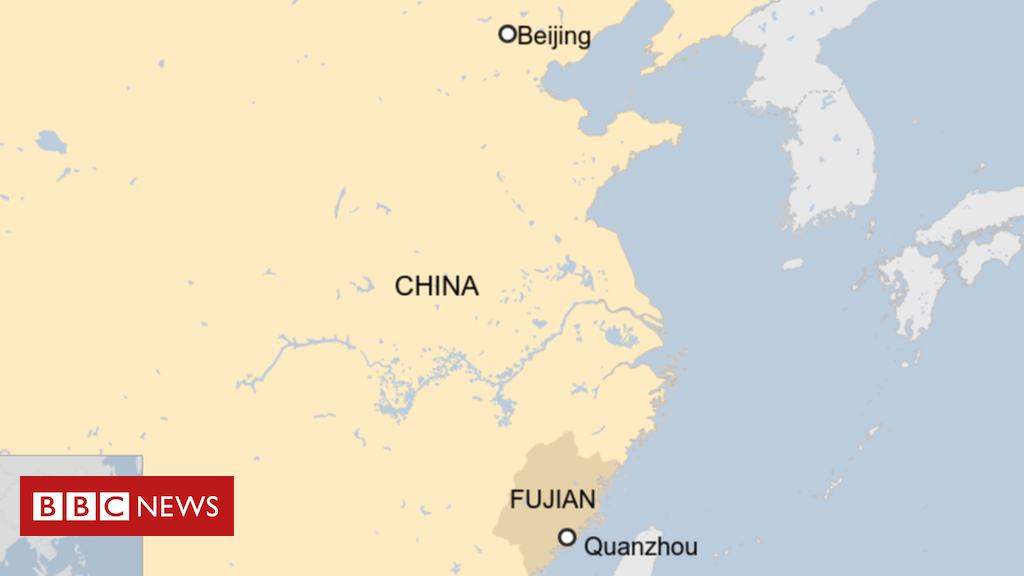 About 70 people are trapped after a hotel collapsed in the Chinese city of Quanzhou, officials say. At least 23 people have […]