You, me, everyone, we’re all getting older by the day. And so are the cast of Street Fighter II, who we’d like to imagine are still battling away in their early 90s prime, but who are in reality old enough now to be most people’s grandparents.

People who may also be old enough to be grandparents might remember that back in 2006 there was a whole comedy series based on this premise, and that it was, for the time and its budget, pretty good:

But even that series is now 15 years old, and so we’re due for an update on just how everyone is faring in the year 2021 (please don’t show me screenshots from Street Fighter V, that’ll spoil this whole setup).

That’s something artist Diego Sanches has been thinking about over the last couple of years, publishing these pieces in 2020 that we can now add an extra year onto in all four cases. Cammy and Fei Long are looking fit and well! Zangief is also looking fit, which he’s going to need to be to deliver all those presents around the world in one night.

You can see these and loads of other pieces at Diego’s site. 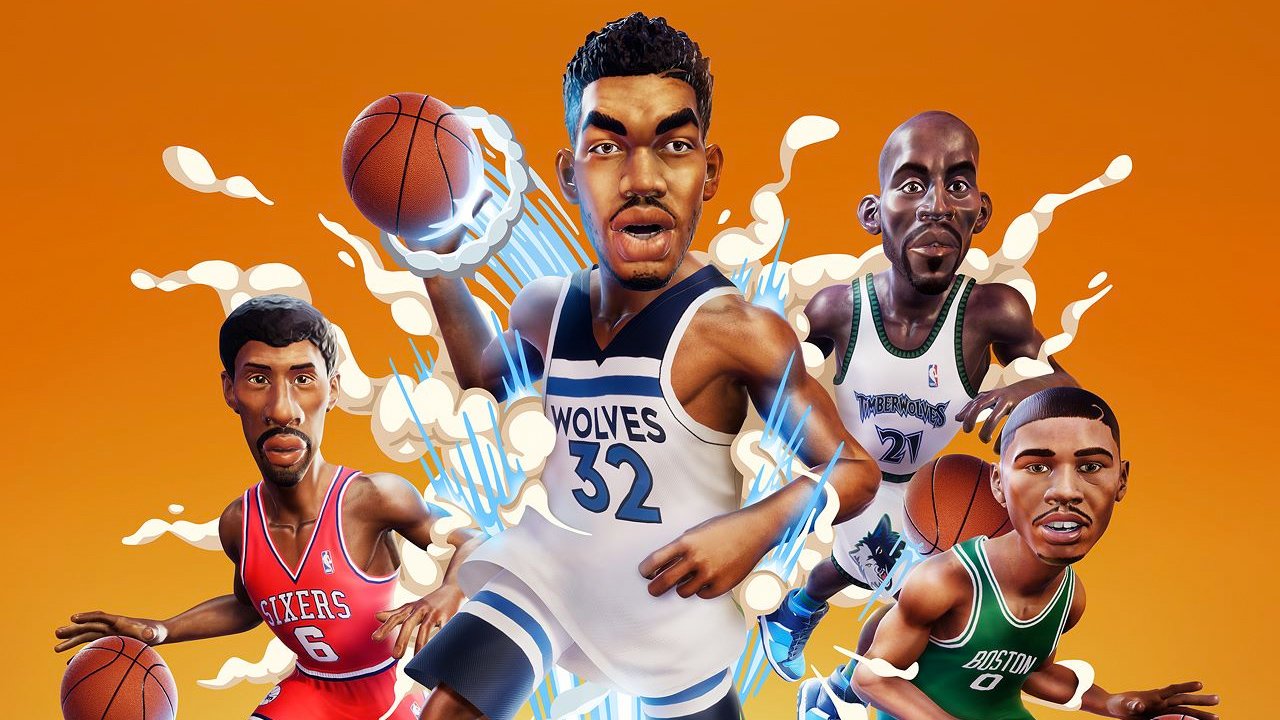 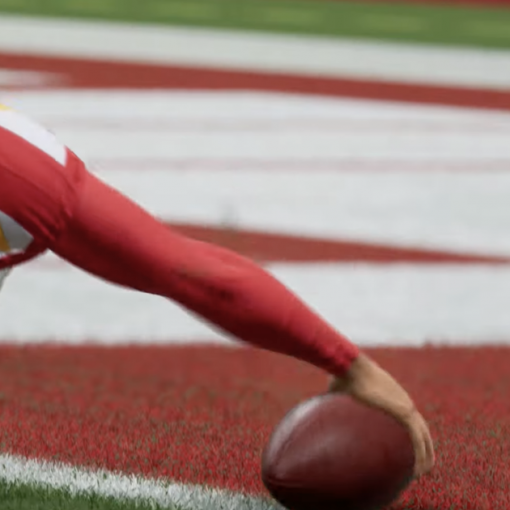 It’s going to be a close game, according to Madden.  EA Super Bowl LV is this Sunday, and as tradition, a simulation […] 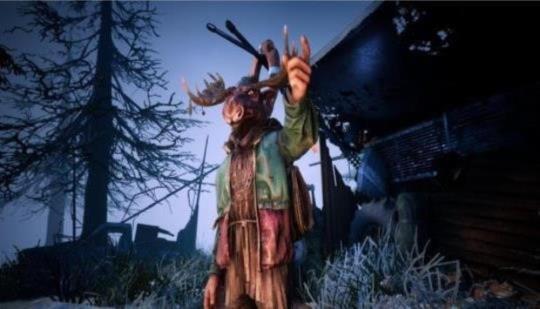 Mutant Year Zero’s Seed of Evil expansion is coming out later this month. PC Invasion plays a couple of missions and meets […]

Ubisoft have now launched their new Season 3 Rainbow Six Siege operators on the PC test servers. While the new content and […]