NIZHNY NOVGOROD—Russia is facing a dire demographic crisis, and it doesn’t seem to be going away anytime soon.

The country’s dramatic natural population decline in the past six months—more than double the rate from the same time period last year—is so severe that it prompted President Vladimir Putin to come out with a rallying cry in support of larger families last week. “A strong family bringing up two, three, or four children,” he said, “should be the image of a future Russia.”

Realizing this goal will be a Herculean task, for many reasons. No matter how conservative the country is made out to be on state television, the States Statistic Service reports that as of 2020 73 percent of Russian marriages ended in divorce, with 48 percent divorcing before having children. But mainly the new national goal set out by Putin is hard to achieve because a significant number of Russian women—51 percent—simply don’t want to give birth.

Inside Putin’s Battle With ‘Russia’s CNN’

Domestic troubles in her immediate family made Anna Davydova, an employee of the ministry of culture, change her mind about the future of her own family. “My twin sister was a victim of domestic violence, her husband kicked her out of the house to the street together with their two children,” 42-year-old Davydova told The Daily Beast. Davydova’s sister’s experience is all too common in Russia: Domestic violence, which was already rampant in many Russian homes, skyrocketed during the COVID-19 pandemic. Two out of three murdered women in Russia are slain by family members, Novaya Gazeta newspaper reported last month.

Thanks to state aid and the family’s modest income, the two sisters were able to provide for their little children in the town of Nizhny Novgorod, where the average monthly salary is around $400. The sisters spend around $800 on the children’s expenses every month. “What happened to my sister left a big impression on me; I made a decision not to get married, nor to have children of my own… I look around and realized that most of my friends are already divorced, at least I have saved myself from that stress.”

Nizhny Novgorod’s declining population is one of the worst in Russia, with up to 15,000 more deaths than births a year. Demographers, environmentalists and politicians have analyzed pollution and other potential reasons for an increasing number of oncological patients and people suffering from heart diseases, but then the pandemic hit the city hard and deaths spiked all across the country. Siberia’s Kuzbas is the region with the fastest declining population at the moment: 42,826 people died last year and only 22,775 babies were born in this mining region with a population of 2.6 million.

According to figures reported by the Moscow Times, Russia’s population stood at 146.05 million as of Jan. 1, 2021, down by 702,000 in a single year. That includes pandemic-related excess fatalities of around 475,000, but still demonstrates the scale of the demographic crisis.

More than a half of deaths in Russia are caused by heart attacks, hypertension and strokes. One out of three Russian men do not live to turn 60. The official two-week long New Year’s break is the most dangerous time, when thousands often die of heavy drinking or freezing to death. “We have ambitious women and lame, spoilt men, so women often complain about a lack of men around them. Some claim they are child-free, some even express hate for children,” an expert at the Institute of Demography, Yuriy Krupnov, told The Daily Beast. “If the birth rate remains 1.5 children per family, like it is now, our population might decrease to 70 million by the end of this century–this is just pure math.”

Young couples often cite small apartments and measly salaries as their reason for not wanting children. In an effort to slow down the crises, Russian authorities are doing everything they can to stop the population decline and inspire fertile couples to have babies: those committed to the second child get about $6,000 of so-called “mothers’ capital.”

The current demographic black hole started with the devastating wars of the 1990s, but now—three decades since modern Russia became independent after the fall of the USSR—other social, cultural, and economic crises across the nation seem to be compounding the crisis. Lena Poshenko, the administrator at nasiliu.net (No To Violence) center in Moscow, says she receives calls from up to 100 women who are victims of physical and domestic violence every month.

As for 32-year-old Poshenko, her own reason for not wanting to have more than one child is rather straightforward: She’d like to focus on her career.

“My husband would like to have more children but I definitely don’t want to be dependent on him financially and lose my professional activity… I just see no point,” Poshenko told The Daily Beast. “It is strange that authorities expect women to have two or three children, to exchange their own personal development for the state’s national goals.” 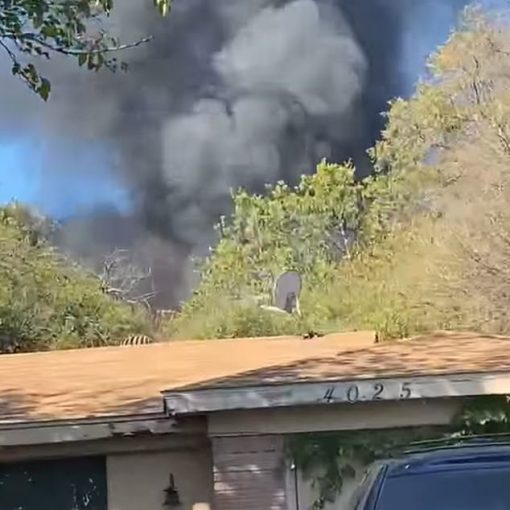 BREAKING: Pilot is in critical condition after landing on POWER LINES when he and copilot ejected from military training jet which crashed […] 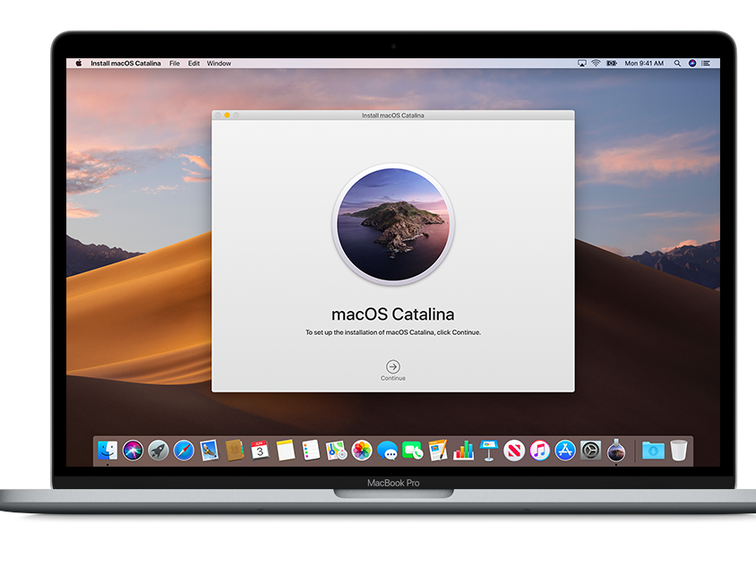 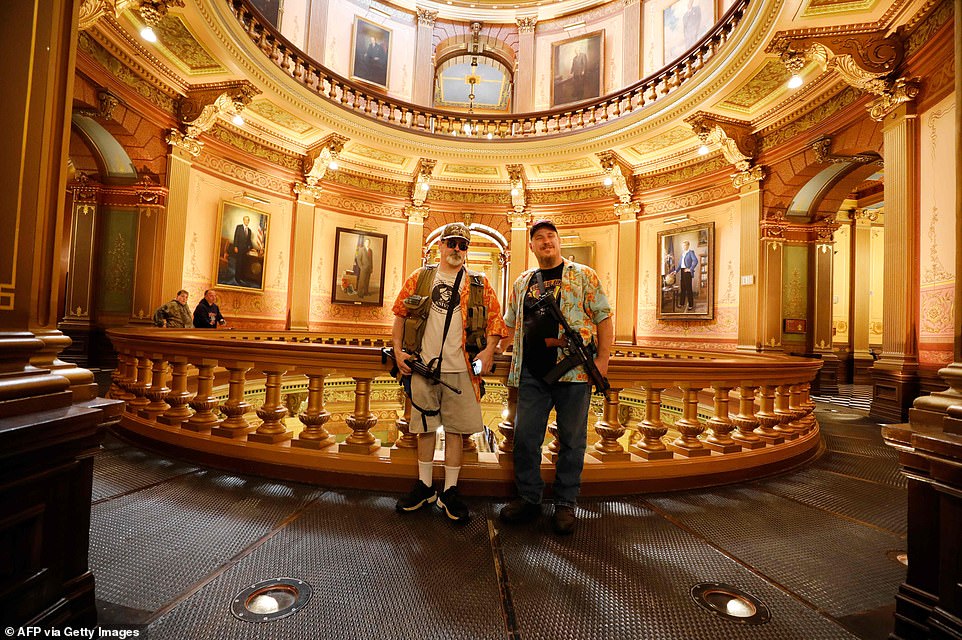 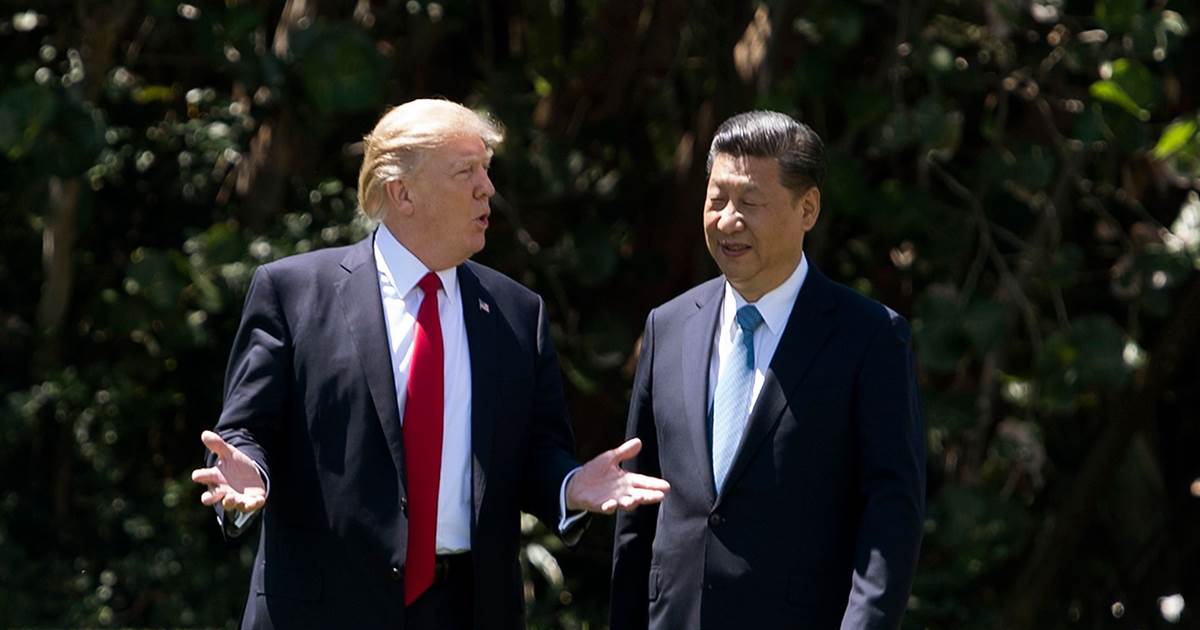