Alcaraz will face another rising star, 21-year-old Félix Auger-Aliassime, for a place in the semifinals after the Canadian defeated Frances Tiafoe in four sets on Sunday.

“I’m super excited to be in my first second week in the grand slam, so it’s amazing for me,” Alcaraz said after the match. “It’s a dream come true.

That shock win over Tsitsipas — which Alcaraz secured in a nail-biting, fifth-set tie break — added to what has already been an incredible breakout season for the youngster.

Alcaraz won his first ATP Tour title in July, beating Richard Gasquet in the final of the Croatian Open, and also reached the third round at the French Open.

A teen revolution in Flushing Meadows

On the women’s side of the draw, the teenagers are continuing to take over the US Open as 19-year-old Leylah Fernandez, who celebrates her birthday on Monday, came from a set down to beat former US Open champion Angelique Kerber 4-6 7-6 6-2.

READ: Top-ranked Ashleigh Barty stunned at US Open
READ: Sloane Stephens says she received more than 2,000 messages of ‘abuse and anger’ after US Open defeat
The Canadian teenager had already produced the shock of the tournament so far by beating defending champion Naomi Osaka in the previous round but followed up that win with another stunning performance.

Fernandez, who had never previously been past the third round at a grand slam, will now face Elina Svitolina for a place in the semifinals.

“I did have to pinch myself a little bit to see that it actually happened, but I knew that my tennis, my level of tennis is there,” she said after the match.

“I was lucky enough to get the win today and just get this experience. It’s my first quarterfinals in a grand slam. I’m just going to enjoy it at 100% and tomorrow is going to be a new day.”

Alcaraz and Fernandez could yet be joined in the quarterfinals by another teenager, with 18-year-old Briton Emma Raducanu set to face Shelby Rogers in the last 16 on Monday.

Raducanu burst onto the scene at Wimbledon earlier this year where she reached the fourth round and will now be aiming to go one better at Flushing Meadows.
source: cnn.com

Joey Barton has left his role as Fleetwood’s manager, the League One club have announced. The former Manchester City, Newcastle and QPR […]

There isn’t a football fan base more fractured than the one in Los Angeles. The United States’ second-largest media market was devoid […]

Uefa has abolished the away goals rule for all of its club competitions from next season. European football’s governing body said ties […] 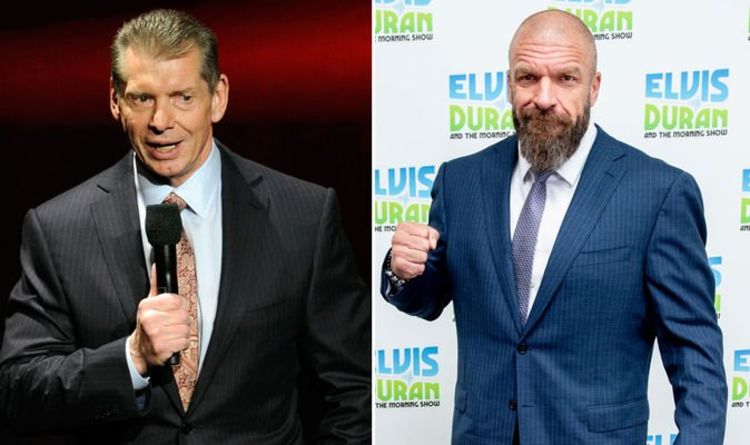