The Taliban took power in Afghanistan last month as foreign forces pulled out after a 20-year mission, and the country is facing an economic collapse and humanitarian crisis while donors and governments weigh up how to deal with the new leaders.

Germany, acting in concert with the European Union, has laid out conditions to resume a diplomatic presence in Kabul and unfreeze development aid, urging the Taliban to respect human rights, particularly those of women. read more

“The German government could encourage its entrepreneurs to come and invest in our country,” Taliban spokesman Zabihullah Mujahid said in an interview with Bild published on Monday.

The Taliban would pave the way for investments and ensure companies’ security, he said.

Germany maintained close relations with Afghanistan in the past and after the fall of the first Taliban government in 2001 hosted a conference in Bonn that was supposed to lay the foundation for a democratic Afghanistan.

The hardline Islamist group has sought to present a more moderate face this time. read more

“We would like to revive the friendly atmosphere that existed between Afghans and Germans. The next government will be based on a friendly relationship with Germany,” Mujahid said.

“We would like Germany to support us in the humanitarian sector, and we need help in the health care sector, in the area of education and with the infrastructure,” he added

He also said the Taliban would be “very happy” to welcome Chancellor Angela Merkel – who is about to step down as Germany’s leader – for a visit in Afghanistan.

German citizens living in the country and Afghans who have cooperated with Germany in the past should not be afraid of the Taliban and there would be no problems, Mujahid said. Those among them who wanted to leave the country will have to take the legal route, he added.

The German military evacuated more than 5,000 people from Kabul airport at the end of August, but thousands of former local staff and their families are still in the country. Berlin has promised to get them out.

Germany’s designated ambassador to Kabul, Markus Potzel, has been negotiating with the Taliban in Doha to gain safe passage for them. 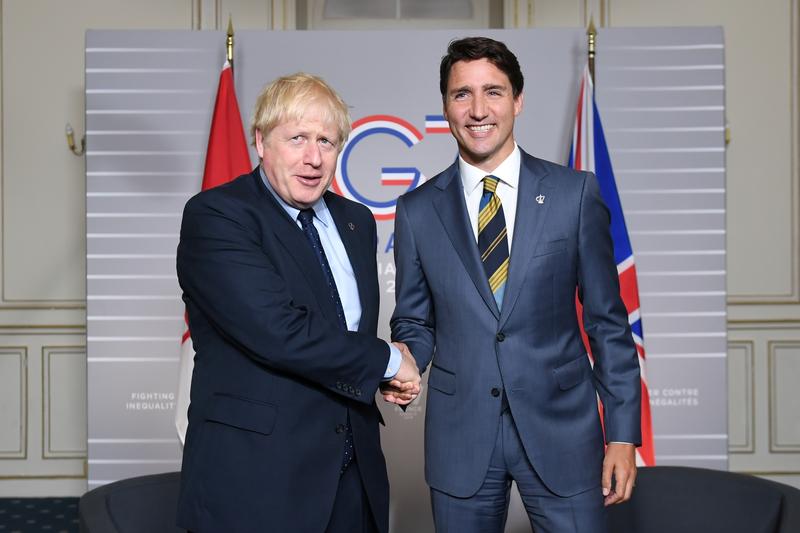 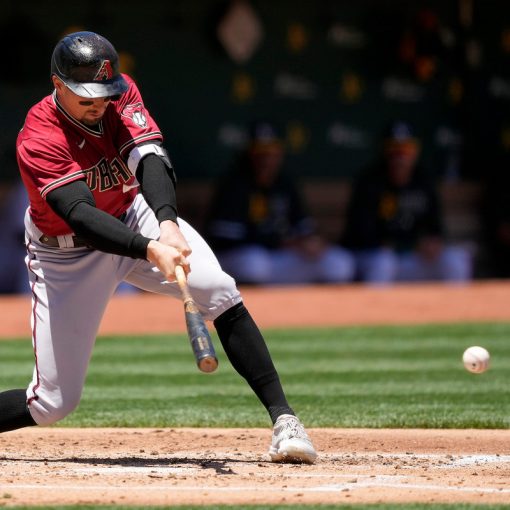 The Yankees’ search for outfield depth led them to trade for Arizona’s Tim Locastro, who joined the team in The Bronx on […] 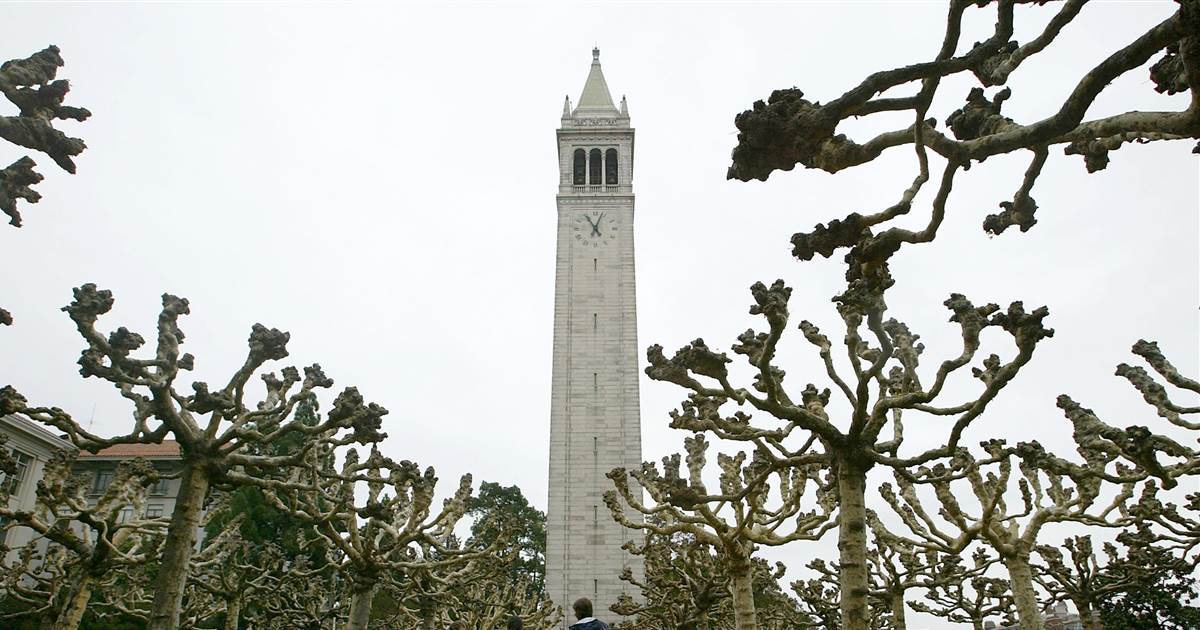