Renault’s Megane has been a staple of the French automaker’s range since the mid-1990s, and the model has taken various forms, from hatchbacks to sedans to wagons and even a convertible. It’s fair to say, however, that it’s never looked anything like this. Debuting Monday at the IAA Munich Motor Show, this Renault Megane E-Tech Electric shows that the nameplate’s future isn’t just a SUV, it’s an EV, too.

The truth is, the Megane E-Tech’s underlying specs are rather ordinary (you can read more about them below), but this model features an interesting innovation that could show the way for safer EVs for all brands in all countries. According to Renault, the E-Tech features a “special access for rescue teams to utilize” when working to put out an electrical fire. Born out of a partnership between the automaker and French firefighters, Renault says it’s possible to put out a battery fire in as little as five minutes versus the 1 to 3 hours it can take with most electric vehicles.

EV battery fires — including thermal runaway incidents from overcharging or damaged packs — have proven to be highly problematic for emergency workers, as the fires burn extremely hot and are difficult to put out with conventional firefighting equipment. Even without a fire, the much higher voltage present in lithium-ion battery packs are a safety risk for first responders.

Key related features include a QR code on the windshield that can be scanned by emergency workers to quickly gain access to the vehicle’s safety blueprint, including where to cut into the vehicle safely, as well as info on where the battery and airbags are located. Finally, there’s a battery disconnect switch located under the rear bench seat.

As for the rest of the vehicle, sitting on Renault’s brand-new electric-only CMF-EV platform, the Megane E-Tech’s crossover shape was inspired by last year’s Morphoz concept. While this production model doesn’t shape-shift like its showcar antecedent, the E-Tech Electric does feature a wide range of forward-thinking, sustainable technology, including an interior composed of 100% recycled upholstery and vehicle-to-grid charging that will allow the Megane to feed power back to an owner’s home when helpful.

The heart of the cabin is a new Open R infotainment architecture based on Google’s Android Automotive OS (not unlike newer Volvo and Polestar models). Upper-level models feature a 12.3-inch digital gauge cluster as well as a 12-inch multimedia screen, but even base models get a 9-inch display.

Renault’s Megane E-Tech will be available with two powertrains, including a base trim limited to just 130 horsepower, or there’s a premium option with a still-modest 215 hp and 221 pound-feet of torque, good for a 0-to-60-mph time of 7.4 seconds.

The model will be offered with both 40-kilowatt-hour and 60-kWh battery packs, the former good for 186 miles of range and the latter a beefier 292 miles (admittedly calculated on Europe’s more-lenient WLTP test cycle). Regardless of which pack size you choose, the Megane E-Tech can take advantage of 130-kW fast-charging stations, replenishing up to 186 miles of range (WLTP) in 30 minutes.

Renault has not yet detailed when the Renault Megane E-Tech Electric will be available in European dealerships. 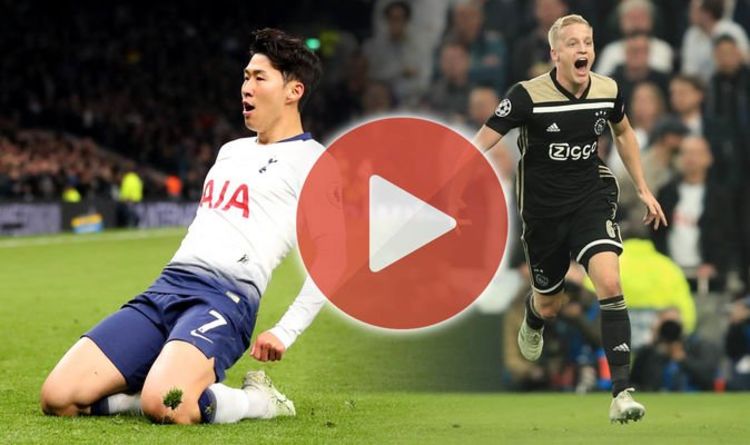 Ajax Tottenham is kicking off tonight with Spurs taking on the Dutch giants at the Johan Cruijff Arena in Amsterdam. Ajax head […] 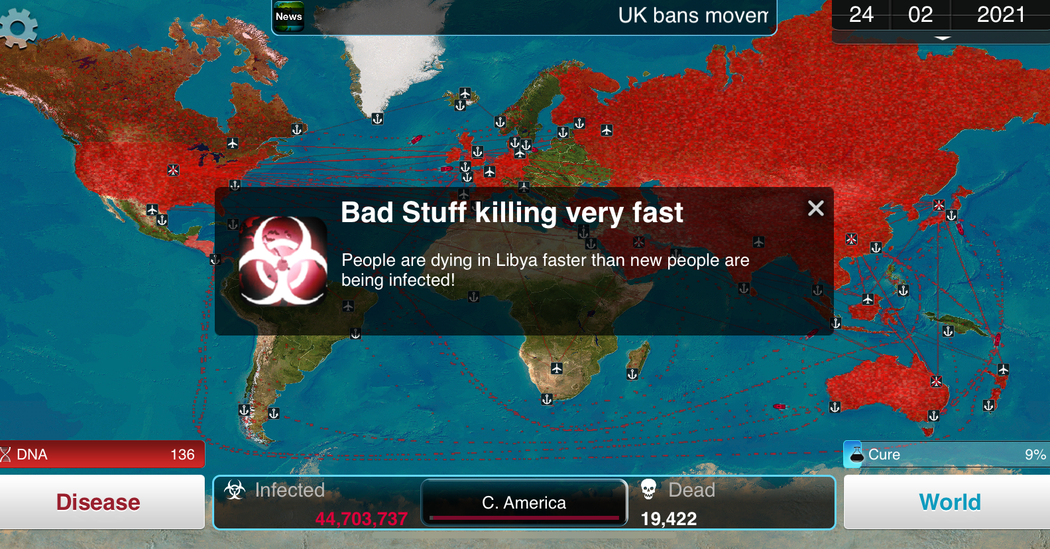 The British video game developer James Vaughan, 33, knows what to expect when a really bad flu season or a novel disease […]

In this shot from “Red Oaks” there are no red oaks visible.  Amazon There aren’t a lot of shows I regularly watch […]

Samsung is still busy dishing out its One UI 3.0 operating system upgrade to more of its smartphones and tablets. This Android […]