“Paying £900 for a two-night hotel stay in Brighton when you can get an eight-day stay at a four-star hotel in Bali for the same price,” a holidaymaker posted on Twitter. It seems Britons are past complaining about the prices of a UK staycation and have moved on to loud resignation.

They followed up with another tweet, explaining they hadn’t given up: “Hopefully in a few years if we save…”

UK prices have skyrocketed during the pandemic, and holidaymakers are feeling it.

One Twitter user said: “Would’ve loved to have explored Cornwall and Devon or Scotland, but the prices were insane.”

Instead, they headed overseas for some much-needed time off.

There are many reasons for the price hikes, including the high demand for staycations this year.

One person thought it made sense: “It’s almost like the hotels and hospitality industry had a massive issue for the last 18 months meaning they couldn’t make any money and will now have to try and make two years profits in one season just to be able to keep running.”

Quite a few Britons had one very handy solution: camping and caravanning.

One said: “We bought a fancy tent instead. Still had a good holiday but would like decent UK accommodation to even be an option.”

While another agreed: “We luckily have a camper available to use and got a three-night stay in north Norfolk for £80. Job done.”

The price of staycations is on every Britons’ mind, and big companies are commenting on the hike.

The CEO of www.Perrys.co.uk said: “With many unable to travel abroad as countries constantly move around the green, amber and red travel lists, it’s no wonder demand for holiday homes in the UK has soared.”

On social media, the consensus is that heading overseas is cheaper.

Someone who took two holidays this year and compared UK and Greece’s prices first-hand jokingly said: “I don’t know who the UK think they are.”

For a staycation that doesn’t cost an arm and a leg, one Briton had some good advice.

He said: “With the UK you have to book 10 years in advance to get good prices. Being spontaneous is a no no.”

Booking in advance can massively cut costs and give holidaymakers something to look forward to.

One person replied they’d already booked for summer 2022, proving the strategy is getting quite popular. 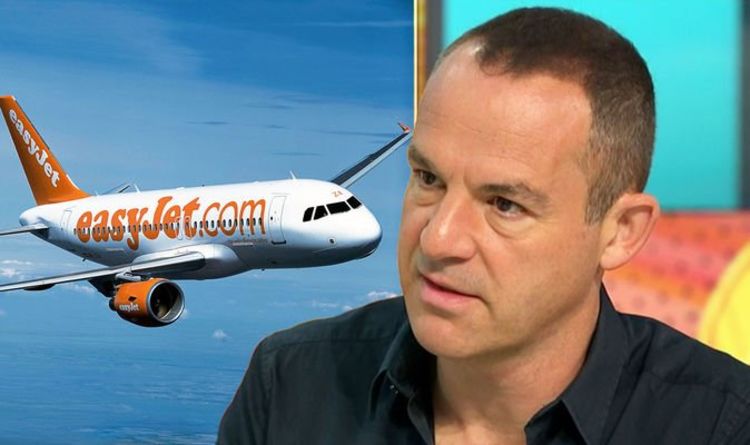 The easyJet flight release for summer 2020 flights is on now. On his ITV show this week Martin said: “On Thursday (September […] 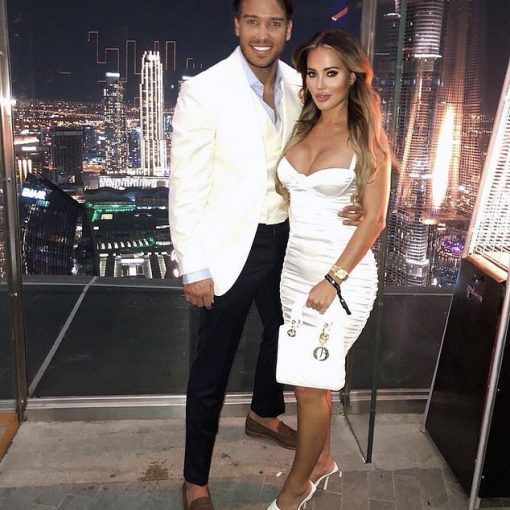 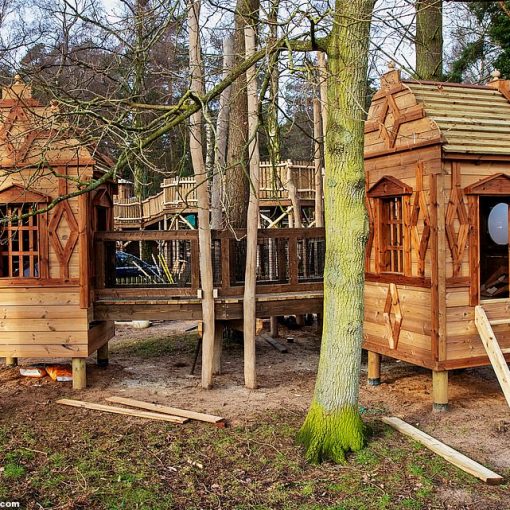 Adventures at Sandringham: Exploring the revamped playground inspired by the Duchess of Cambridge at the Queen’s Norfolk estate The old adventure playground […] 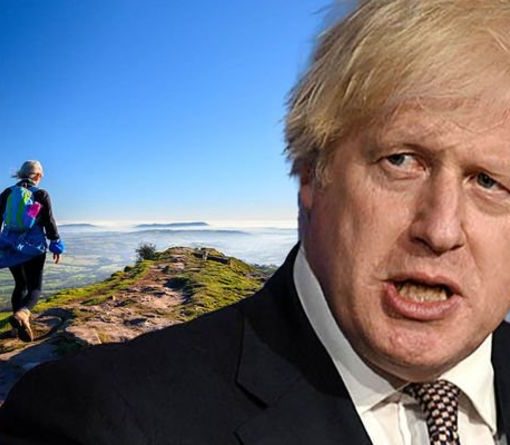 On Monday, July 5, two weeks ahead of the planned lifting of the final coronavirus restrictions, Prime Minister Boris Johnson addressed the […]