Skip to content
Parts of southeastern Louisiana and southern Mississippi, including Baton Rouge, New Orleans and Gulfport, are under a heat advisory, as high temperatures will be in the upper 80s and lower 90s, with a heat index between 100 and 105 degrees.
Meanwhile, about 530,000 customers in Louisiana still do not have electricity, according to PowerOutage.US. The lack of power, excess heat and issues with water and fuel have made the ongoing conditions dangerous.

“We have seen a lot of folks getting heatstroke and other illnesses from not having access to medicine,” St. Charles Parish President Matthew Jewell told CNN on Monday. “That’s why we worked real hard this week to get a lot of our pharmacies opened up. That’s why we’ve been working with the Sheriff’s Office to make sure we do wellness checks on our elderly population because you just can’t sit in this type of heat for extended periods of time.”

Communities all along Ida’s path — from Louisiana up through New York — are still working to recover more than a week after the storm made landfall as a Category 4 hurricane. Though it weakened into a tropical depression as it reached the Northeast, its heavy rains still brought devastation to the region.
In both regions, roadways turned to rivers, lives were lost and structures were destroyed by strong winds and rising waters. The recovery and repair could last weeks in some places, officials said.

In Queens, New York, those impacted by the storm were seeking resources to help in the recovery Sunday. Some needed help getting their utilities back, some needed help with the water damage and others needed assistance with the emotional traumas.

“If you drive around Queens, it looks like a bomb went off. Everybody’s personal belongings are out on the street and we’ve seen what it looks like down south after a hurricane. This is what Queens looks like today. It’s horrible,” Queens resident Barbara Amarantinis told CNN.

Due to climate change, destruction like that seen in both the Gulf and East Coast from extreme weather will be “our new normal,” Federal Emergency Management Agency Administrator Deanne Criswell warned Sunday.

“This is the crisis of our generation, these impacts that we are seeing from climate change, and we have to act now to try to protect against the future risks that we are going to face,” Criswell said during an interview on Fox Sunday morning.

Hundreds of thousands without electricity in Louisiana

In Louisiana, not only was the damage from the storm severe, but the impact on utilities has made it even harder for many parts of the state to recover. The biggest challenge is the lack of electricity.

Portions of Jefferson Parish experienced “more busted power poles (and) down utility lines than we’ve had in history” due to Hurricane Ida, said a Saturday update from Parish Councilman Dominick Impastato.

At least seven people have died after being evacuated from a nursing home to a warehouse in Tangipahoa Parish, Louisiana, CNN has reported. In response, State Sen. Kirk Talbot said he wants to require backup generators at nursing homes.
“I can tell you that the first bill I’ll file next year will be to mandate that nursing homes have backup generator power,” Talbot told CNN affiliate WDSU.

The lack of power has led to cascading infrastructure issues: a shortage of fuel, lack of water pressure and problems at water treatment plants. Hospitals and some homes and businesses have tried to rely on generators, but that poses its own challenges, said Joe Valiente, Emergency Management Director of Jefferson Parish.

“Right now, our government and our response capabilities are on life support because we rely totally on generated power. And of course to have generators, you have to have fuel,” Valiente told CNN. “So fuel has been short because two-thirds of our refinery capabilities were knocked out.”

Those capabilities are coming back online, but for now, the parish has limited water pressure, non-functioning traffic lights and closed stores.

“This area simply is not ready to sustain everyday normal living,” he said.

After surveying the damage Friday in Louisiana, President Joe Biden will travel to New Jersey and New York on Tuesday to assess the impact on the East Coast, where the storm claimed the lives of at least 50 people.

In Paterson alone, about 300 people have been rescued, almost 100 cars were left abandoned throughout the city and 30 families were seeking refuge at emergency shelters Saturday, Sayegh said.

Many of the efforts at rescue have been strenuous, like helping a man on the banks of the Passaic River near a bridge. Paterson Fire Chief Brian McDermott described how Paterson’s Metro Urban Strike Team drilled a hole in the concrete bridge, plowing through several layers of rebar and corrugated steel to see through to the bottom of the bridge and eventually pull the man out.

“All while the storm is raging, the winds are raging, and we’re handling a third alarm fire. An ambulance trapped with people. A hundred fifty people calling for help and we’re only 8.4 square miles — that’s a lot going on,” McDermott said commenting on his team’s overall rescue operations.

In Elizabeth, New Jersey, a mother, father, and son died by drowning in their apartment building, officials said.

In New York, the initial assessment of the damage Ida left behind is estimated as at least $50 million, Gov. Kathy Hochul said in a news conference Sunday afternoon. 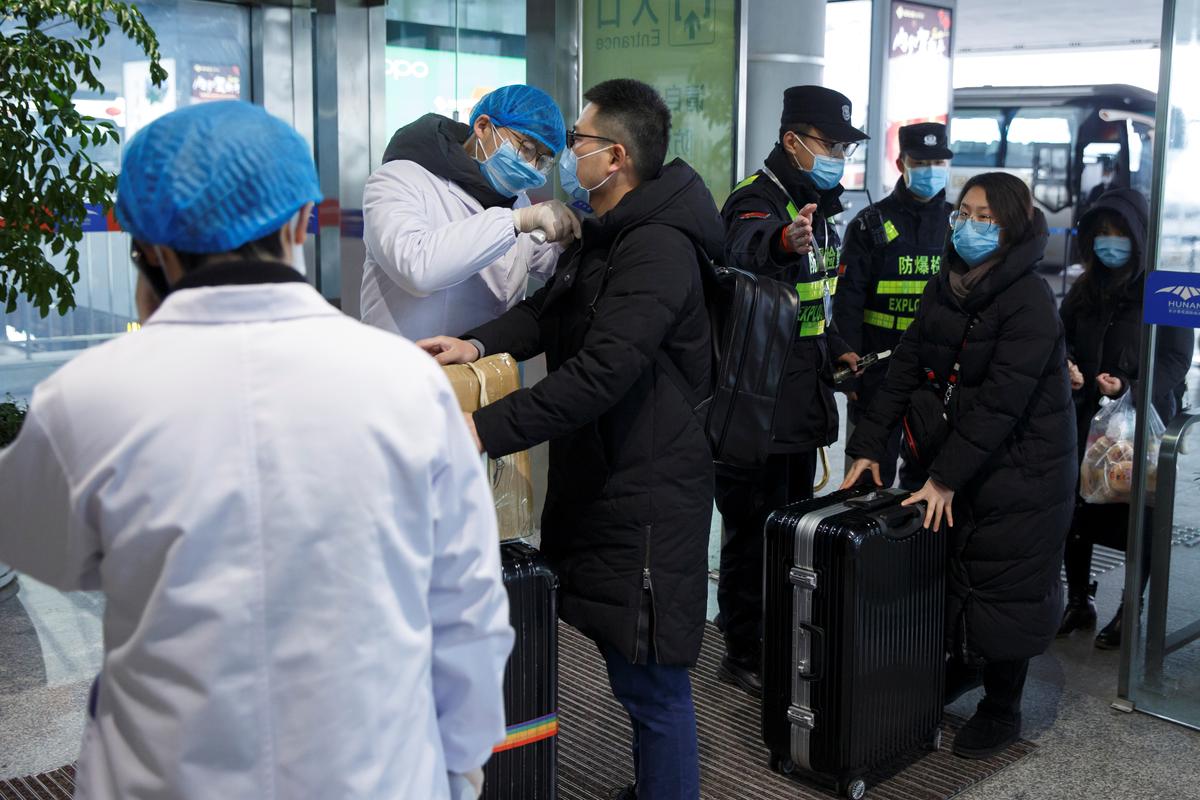 Social Democrat leader Stefan Lofven speaks during a media conference after being re-elected as prime minister in Swedish Parliament in Stockholm, Sweden […] 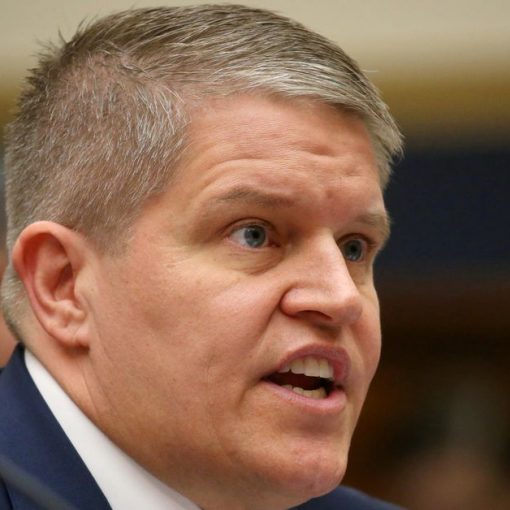 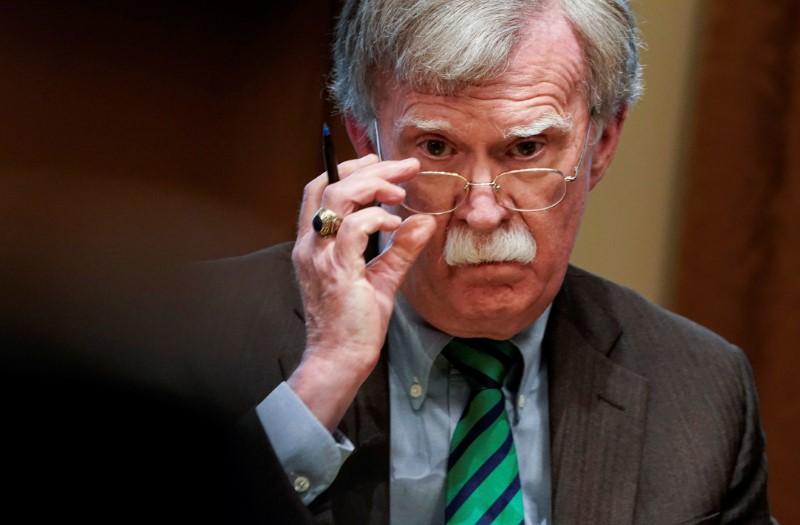