The United Nations’ Intergovernmental Panel on Climate Change (IPCC) recently published the first major installment of its Sixth Assessment Report. It’s a big deal, but it’s not the last word in climate science.

Two more sections of the report will be published in the coming year. Taken together, they attempt to define the consensus, scientific view of where we are now in terms of climate change and global warming, and what future changes are likely to come.

But even when all three sections are out, there will be more to be said about climate science. Copernicus, Kepler and Galileo would be among the first to tell us that science is not primarily about consensus but discovery. It can take just one person with sound evidence and an argument to flip the scientific paradigm. So it’s important to read the IPCC’s report with humility and critical thinking.

Climate analysis employs a good deal of statistical modeling and data science. It involves far more than looking out the window, no matter how alarming the weather is or whatever you think you remember about how it was “back when.”

Climate is a wickedly complex system. It involves long-term patterns, the dynamic interactions between clouds and oceans, influences from human activity and natural forces like volcanoes and solar activity, and physics. Therefore, the IPCC report is a useful tool in understanding the issue.

But our knowledge is always growing. Just one day after the latest IPCC report, the journal Climate Dynamics published a paper potentially exposing a fundamental flaw in how the IPCC attributes extreme weather to climate change. More studies continue to highlight persistent problems with climate models exaggerating warming.

That said, what does this first installment of the IPCC report say? Here are a few highlights:

▪ The most extreme projections for warming — those deemed “most likely” in the 2014 Assessment Report — have been downgraded to “low likelihood.”

▪ It finds no discernible trends for hurricanes, winter storms, floods, tornadoes or thunderstorms. It does find trends in heat waves, heavy precipitation and some kinds of drought.

Not surprisingly, these findings were scarcely mentioned in media coverage. After all, bad news sells. Hence, we get headlines dripping with catastrophism — nuance and accuracy be damned.

Unfortunately, politicians are all too ready to follow suit, claiming “the science” as a mandate for action and acceptance of extreme policy prescriptions. Too often they use “the science” as a shield to avoid defending what are actually policy choices or to deflect accountability for the costs of those policies.

But some of these proposed policies would cost Americans trillions of dollars and intend to fundamentally rework how Americans relate to their government. With stakes that high, debate is critical.

It might be easy for Americans to feel helpless in the melee. But most politicians aren’t climate scientists either.

Therefore, it’s incumbent on citizens to ask good questions of their elected representatives when they advocate for policies like the Green New Deal, subsidies for electric vehicles or regulations on electricity generation. And politicians should not be given a free pass by claiming to act on a supposed mandate of “the science,” as presented in reports like the IPCC’s.

Americans should ask: To what degree will this policy actually affect global temperatures? What will it cost, and who will bear those costs? Are there unintended consequences?

As aptly stated by one climate scientist, “We need to remind ourselves that addressing climate change isn’t an end in itself, and that climate change is not the only problem that the world is facing. The objective should be to improve human well-being in the 21st century, while protecting the environment as much as we can.”

Unfortunately, the IPCC’s latest report, like its predecessors, was immediately used as a bludgeon to demand political conformity in support of massively expensive “green” policies.

Katie Tubb is a senior policy analyst for energy and environmental issues in The Heritage Foundation’s Roe Institute for Economic Policy Studies.

The protesters in Barcelona and Catalonia are angry at the crackdown on a separatist-led referendum on independence for the region, which is […]

NEW YORK/WASHINGTON (Reuters) – An uptick in white-collar prosecutions by the Trump administration could bring relief to high-end defense lawyers, who have […] 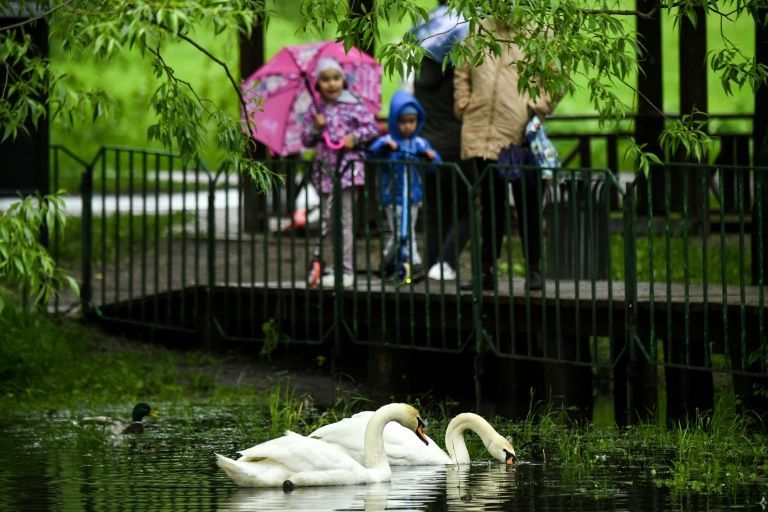 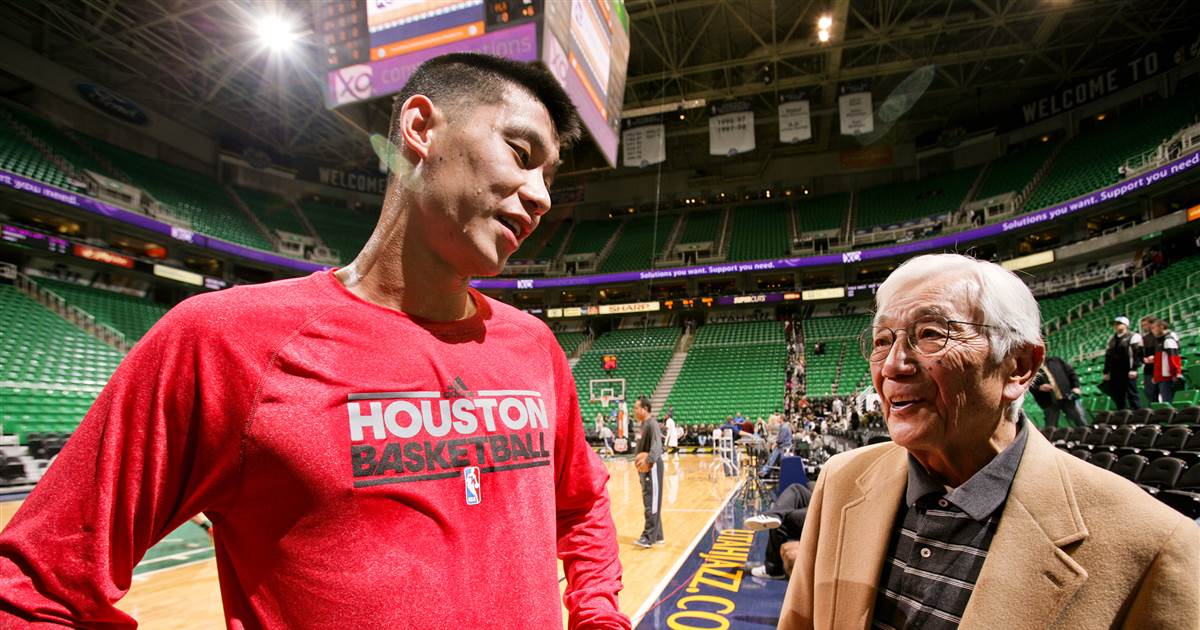