The former France defender Jean-Pierre Adams has died at the age of 73, almost 40 years after falling into a coma as a result of a medical error, his former clubs, Paris St-Germain and Nîmes, said on Monday.

In 1982, Adams was administered a near fatal dose of anaesthetic before a routine knee operation, which caused brain damage.

Since the accident, Adams has been cared for by his wife, Bernadette.

As reported by the Blizzard and published by the Guardian, a knee problem suffered on a coaching course led Adams to have the operation. Bernadette said in 2007: “Jean-Pierre feels, smells, hears, jumps when a dog barks. But he cannot see.” 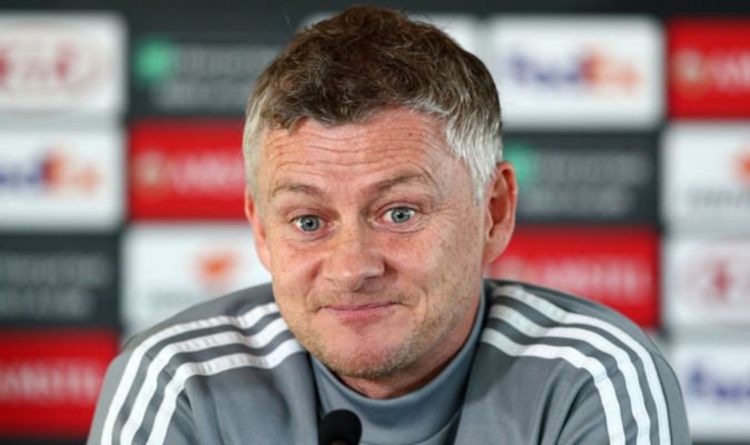 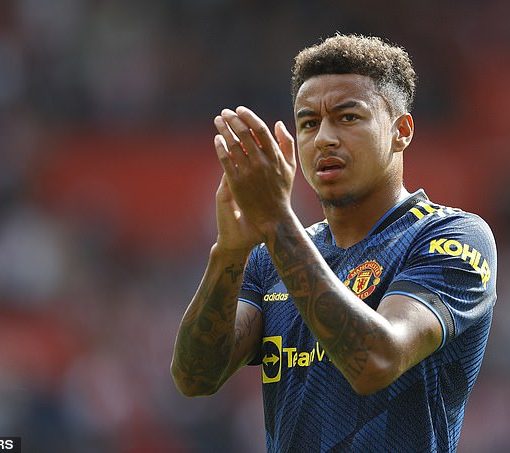 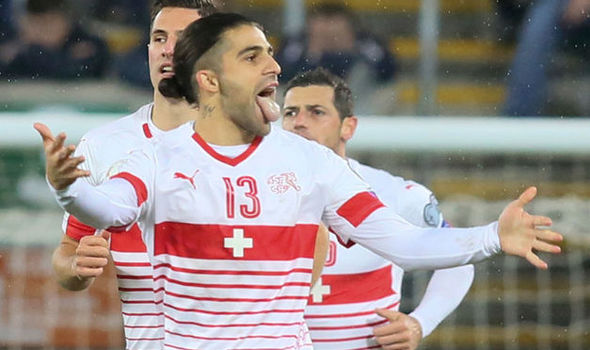