Emmanuel Macron has under a year left in his first term as French President, which he clinched ahead of far-right rival Marine Le Pen in 2017. Early polls for the incoming race suggested she would lead as the centrist’s primary rival in 2021. But one competitor could curate support vast enough to displace Ms Le Pen, according to recent analysis.

The French election due for April 2022 appears likely to become a two-horse race once again.

In 2017, Marine Le Pen was the only candidate almost toe-to-toe with current French President Emmanuel Macron.

She came behind him in the second round with nearly half his support on 33.90 percent of the vote to 66.10 percent.

The same situation appears to be unfolding ahead of next year, with early polls suggesting Ms Le Pen is gaining on the current President.

Politico’s poll of polls currently puts Mr Macron on 24 percent of the vote in next year’s first round.

Ms Le Pen lurks behind him on 23 percent, with right-wing Xavier Bertrand placed third on 17 percent.

Numbers like these would see the top two competitors head into the second round, where Mr Macron would win again on 55 percent, and Ms Le Pen on 45 percent.

But a modified second round would see someone else replace Mr Macron’s competition and secure more support.

He would sweep victory with 60 percent of the vote while his competitor lagged on 40 percent.

IFOP reasons that Mr Bertrand would manage to secure more voters due to his right-leaning politics, which would eat into Ms Le Pen’s base.

He said: “The political landscape remains frozen and dominated by Emmanuel Macron and Marine Le Pen, systematically in a position to advance to the second round.”

“On the right, despite a slight erosion of its base, Xavier Bertrand remains the best-placed candidate compared to the other contenders, both closest to qualifying for the second round and the only one to ‘beat’ Macron and Le Pen in a second-round configuration.

“The left, more fragmented than ever, sees no candidate standing out and asserting leadership.”

She would gain slightly less support than Mr Bertrand with 58 percent, but still more than Mr Macron’s 56 percent.

(Reuters) – As the debate rages over whether U.S. college football should open its season during the coronavirus pandemic, University of West […] 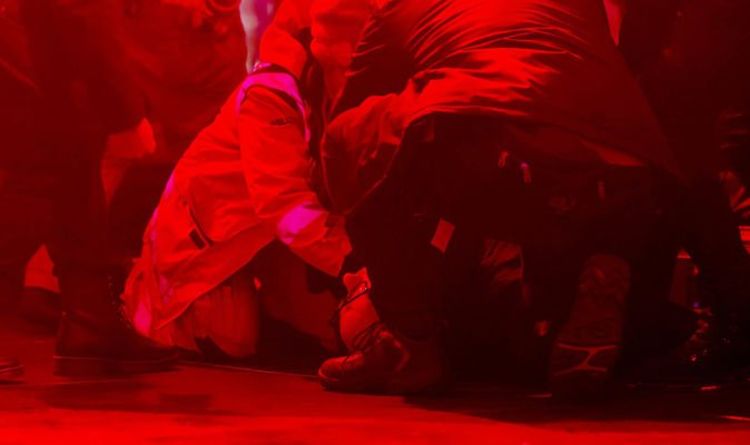 Pawel Adamowicz was rushed to hospital after being attacked during the fundraiser organised by one of Poland’s biggest charities. Interior Minister Joachim […] 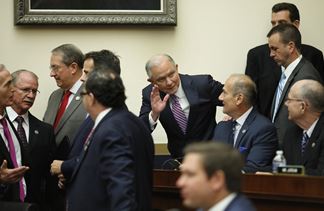