AMSTERDAM, Sept 6 (Reuters) – Dozens of relatives of the 298 victims of Malaysian Airlines flight 17, shot down over rebel-held eastern Ukraine in 2014, will begin giving testimony on Monday at the murder trial of four fugitive suspects accused of carrying out the attack.

The aircraft was flying from Amsterdam to Kuala Lumpur when it was hit by what international investigators and prosecutors say was a Russian surface-to-air missile. read more .

Three Russians and a Ukrainian citizen, all suspected of having key roles in the separatist forces, are on trial for murder. Moscow has refused to extradite those in Russia and denies all responsibility. The Dutch government holds Moscow responsible.

The plane crashed in a field in territory held by pro-Russian separatists fighting against Ukrainian forces.

The court has scheduled three weeks to hear the relatives’ speak and will also review around a hundred written statements provided by other family members.

Ria van der Steen will be the first of 90 relatives from eight countries who will be allowed to address judges and defence lawyers about the impact of the crash on their lives.

After years of collecting evidence, a team of international investigators concluded in May 2018 that the launcher used to fire the missile belonged to Russia’s 53rd Anti-Aircraft Missile Brigade.

The fugitive suspects have been on trial for a year and a half. Only one sent lawyers to represent him so the case is not considered to be entirely tried in absentia under Dutch law.

Proceedings moved to a critical stage in June when prosecutors began presenting evidence and will start calling witnesses. read more 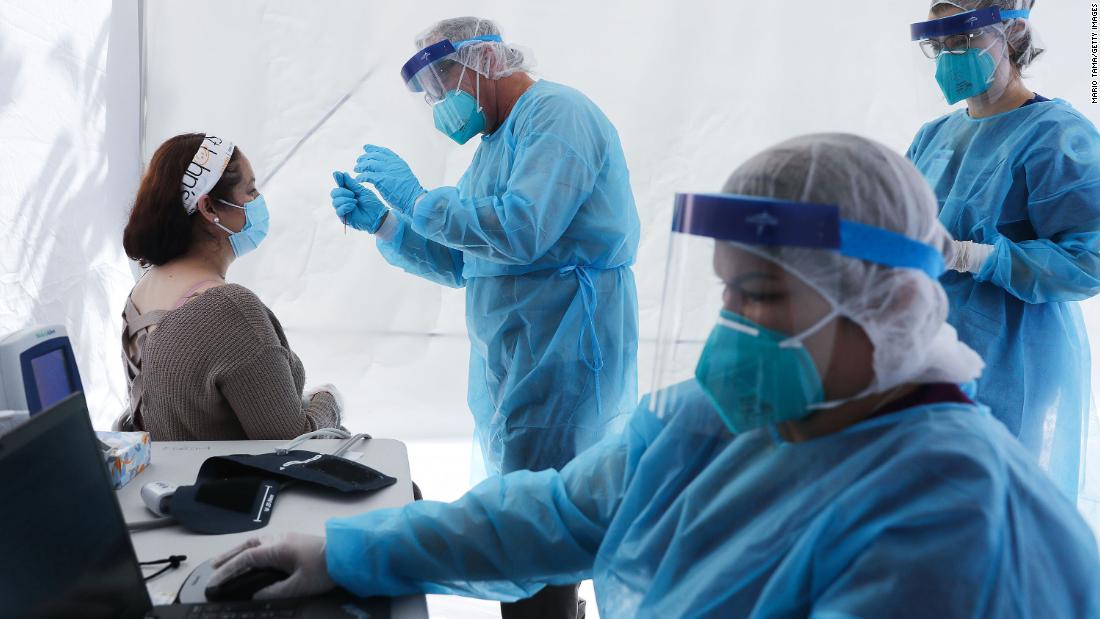 (Bloomberg) — The U.K. Foreign Office is investigating a leak of memos in which the British ambassador to the U.S. described President […] 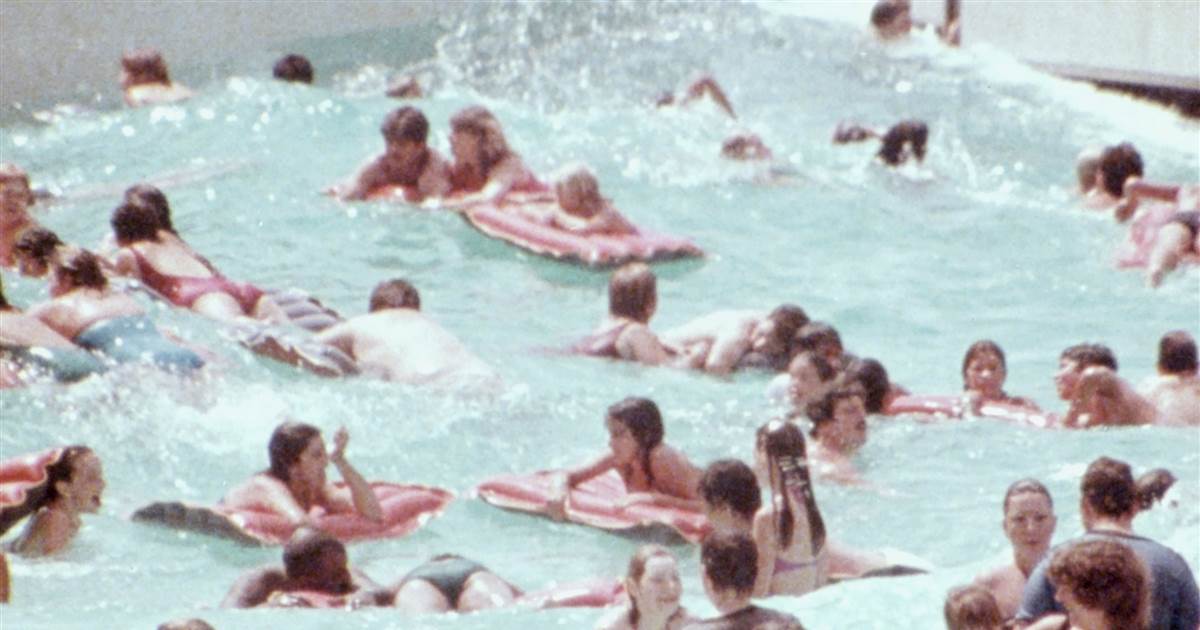 Growing up in Las Vegas in the early aughts, the only option for a summer outing that wasn’t in a casino was […]