President of the United Nations Climate Change Conference (COP26), Alok Sharma has arrived in China to meet with top climate envoy Xie Zhenhua and discuss “how we work together towards a successful COP26”. It comes a week after China warned the US had “made a strategic miscalculation” during a similar meeting between the two nations. US Special Presidential Envoy for Climate John Kerry had called on Beijing to increase its efforts to tackle emissions, but Beijing was angered for being treated like a “threat”.

But while the US and UK appear in solidarity against China, the EU EU’s top climate envoy seems to be missing in action.

Mr Sharma said as he flew to China on Sunday: “As the biggest emitter in the world, responsible for a quarter of all emissions, what China does on climate action absolutely matters.”

But an EU official told Politico that the EU’s Executive Vice President and climate envoy Frans Timmermans has not spoken to Mr Xie since June.

“Timmermans has the Fit for 55 portfolios to manage,” the official said, referring to the major package of climate legislation rolled out by the European Commission in July.

The official added: “I think you cannot weigh their efforts against each other because their job load is not the same. Kerry has no role in US domestic climate policy.

“The other thing is, and you can criticise that as well, but Brussels is off in August.”

It is worth pointing out that Commons has also been in recess, but that does not appear to have impacted the Government’s strategy with China.

Mr Timmermans does has plans to in the coming months to meet with more global leaders, according to the official.

But some are already concerned by what they have seen.

Byford Tsang, an EU-China expert, said: “I really hope the EU can play a more effective role in contributing to climate diplomacy vis-à-vis China, but at the moment it is just not happening.

The UK will host the 26th UN Climate Change Conference in Glasgow, Scotland, later this year.

Mr Johnson has invited Mr Xi, who is yet to confirm his attendance.

It comes after China missed the UN’s extended deadline for climate pledges.

Experts agree that without big reductions in China’s emissions, the world cannot win the fight against climate change.

President Xi Jinping has promised his country will aim for its emissions to reach their highest point before 2030 and for carbon neutrality to be achieved by 2060.

But he has not said how. 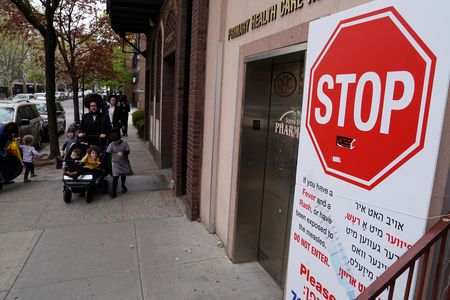 (Reuters) – The United States recorded 78 new measles cases last week for a total of 704 cases so far this year, […] 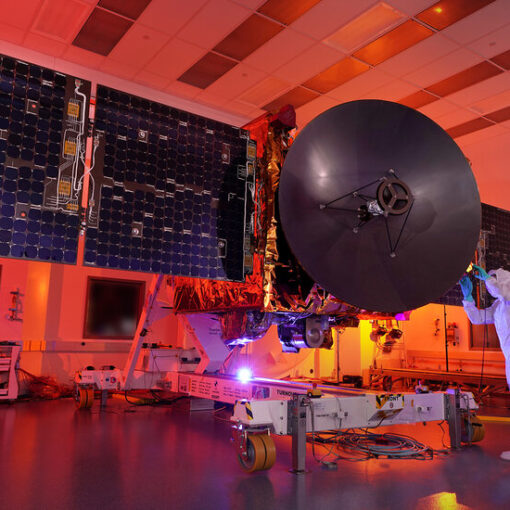 The first in a parade of three new visitors to Mars arrives Tuesday when a robotic probe named Hope, the first interplanetary […] 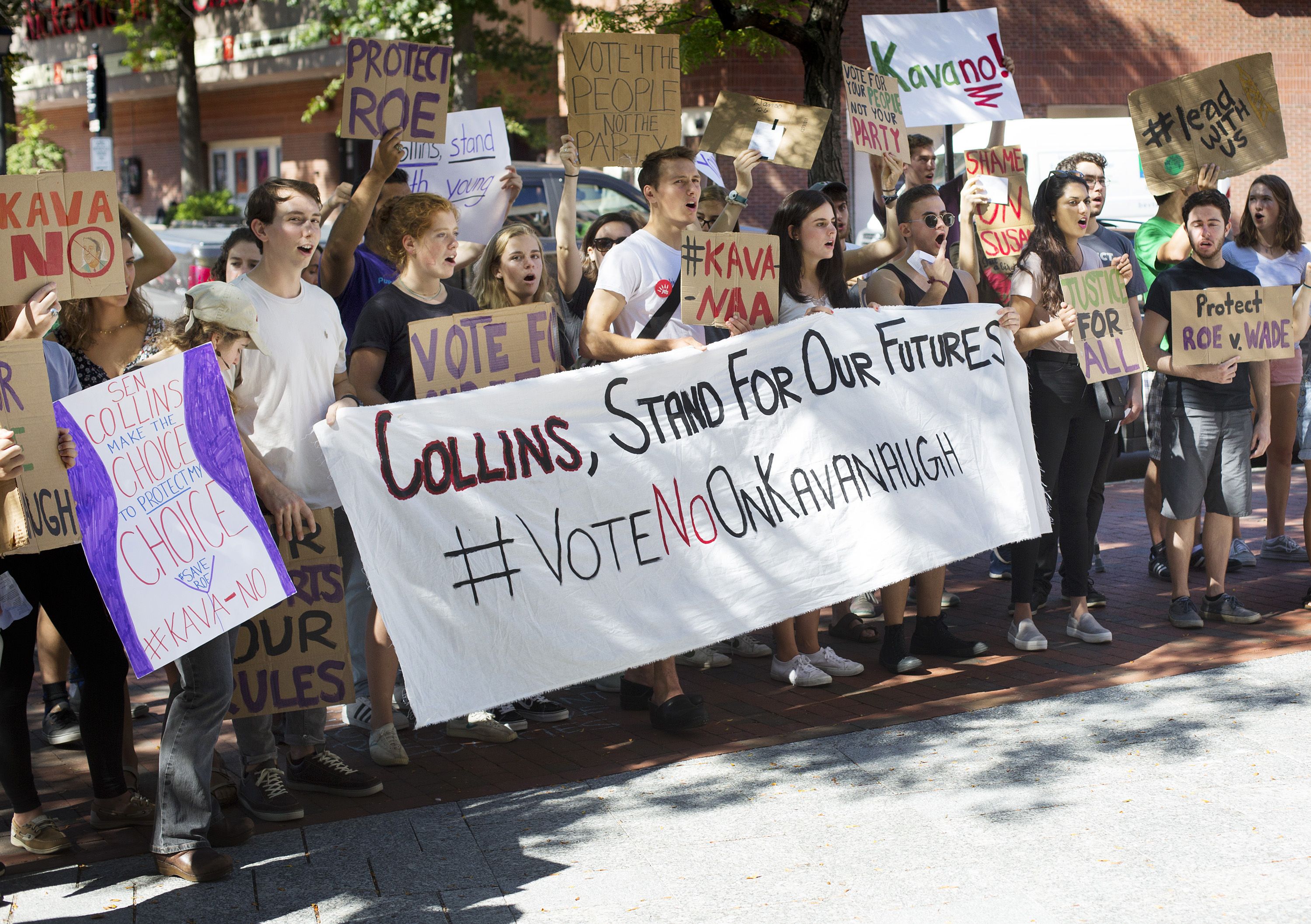 (PALO ALTO, Calif.) — Her studies first brought her West, but for Christine Margaret Blasey Ford, the move to California proved a […] 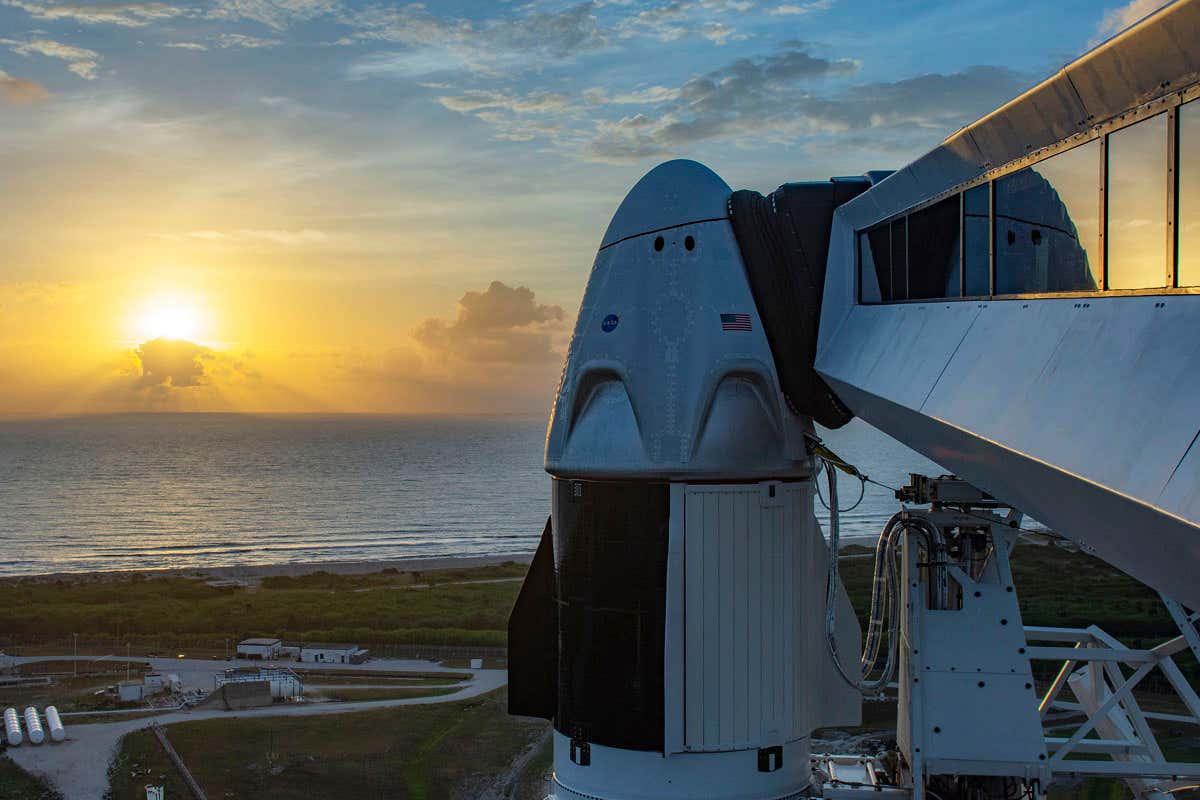 By Leah Crane The Crew Dragon capsule is ready for launchSpaceX/Flickr On 27 May, astronauts will blast off to space from the […]