The body of Greek composer and politician Mikis Theodorakis is to lie in state in a chapel of Athens Cathedral for three days from Monday afternoon, a day earlier than originally planned

ATHENS, Greece — The body of Greek composer and politician Mikis Theodorakis is to lie in state in a chapel of Athens Cathedral for three days from Monday afternoon, a day earlier than originally planned.

The move comes after a dispute over Theodorakis’ burial appeared to be resolved. His family reportedly lifted objections to him being buried on the southern island of Crete in accordance with his last wishes.

A court temporarily halted burial plans pending resolution of the dispute. Greece’s national broadcaster said a final decision on details of the burial is expected Tuesday.

Theodorakis died Thursday at the age of 96. His daughter had said he would be buried near Corinth in the village of Vrahati, where he maintained a holiday home.

But a letter Theodorakis had written to the then mayor of the town of Chania in Crete in 2013 was made public, in which the composer said he wanted to be buried in the nearby cemetery of Galatas, despite his family’s disagreement.

Theodorakis was as well-known in Greece for his political activism as for his musical career. He penned a wide range of work, from somber symphonies to popular television and film scores, including for “Serpico” and “Zorba the Greek”

He is also remembered by Greeks for his opposition to the military junta that ruled Greece from 1967-74, a time during which he was persecuted and jailed, and his music outlawed.

The political office of Greece’s Communist Party said over the weekend that Theodorakis’ body will lie in state from Monday, and a “farewell ceremony” will be held Wednesday, before the late composer is flown to Crete. The church service and burial will be on Thursday.

Theodorakis had a tumultuous relationship with the Communist Party, known by its Greek accronym KKE, leaving it in the late 1960s, rejoining in the late 1970s and getting elected as a lawmaker with the conservative New Democracy party in 1990.

But he wrote a letter in October to Communist Party Secretary-General Dimitris Koutsoumbas, essentially entrusting him with the funeral arrangements. 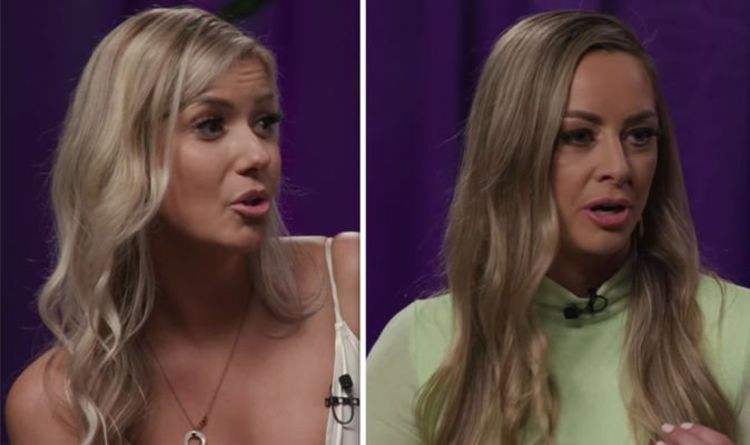 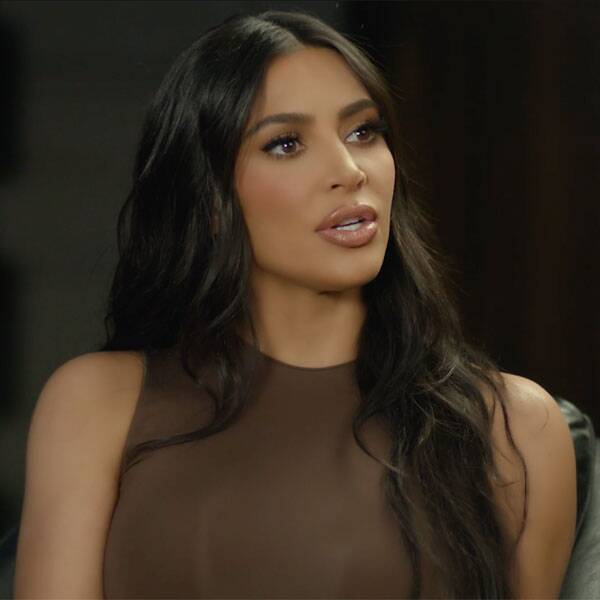 Back in February, the 39-year-old star discussed how challenging it is to run a company. “I credit every business venture that I’ve […] 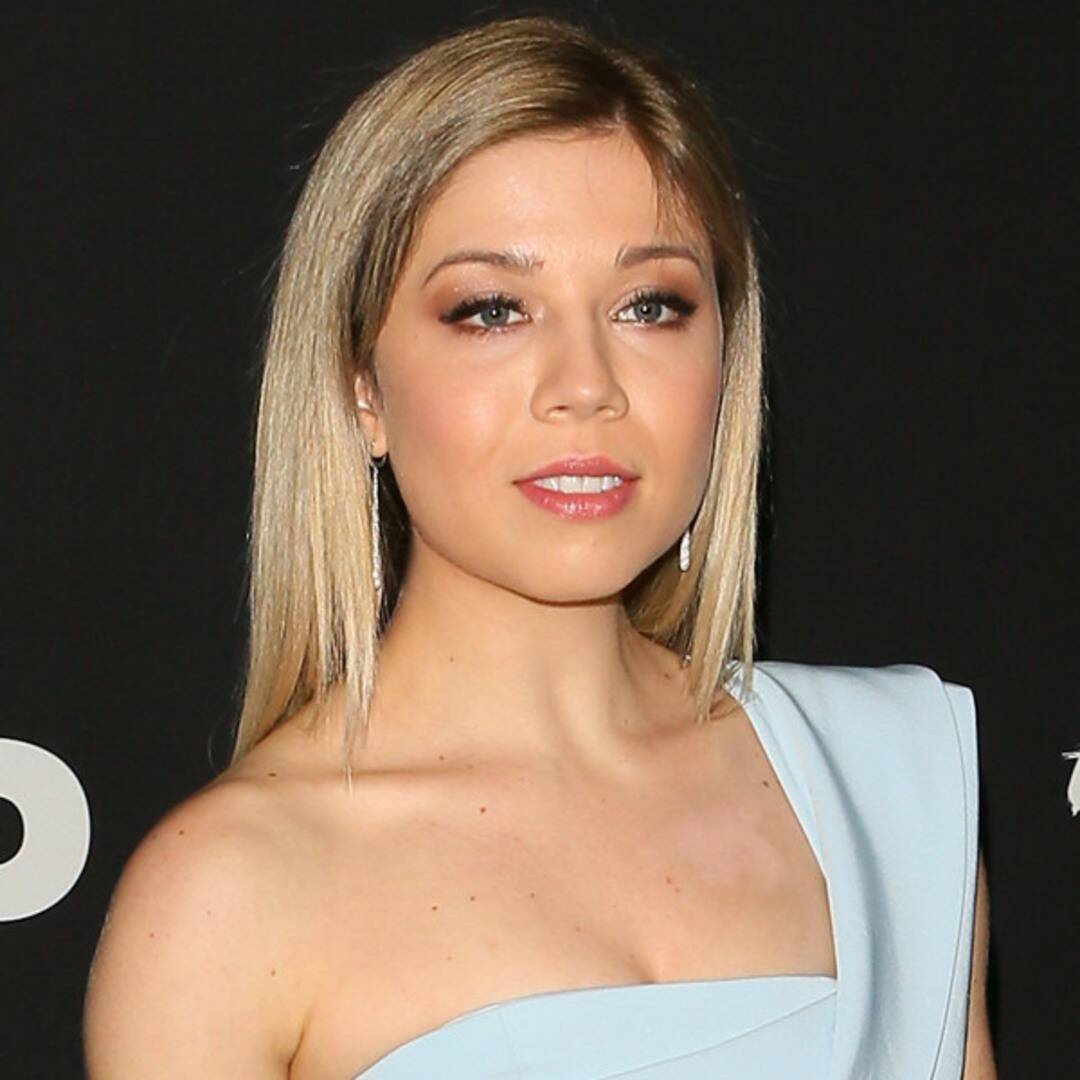 “I wrote this one-woman show, and I performed that, and I really did not want to because of the nerves, because of […] 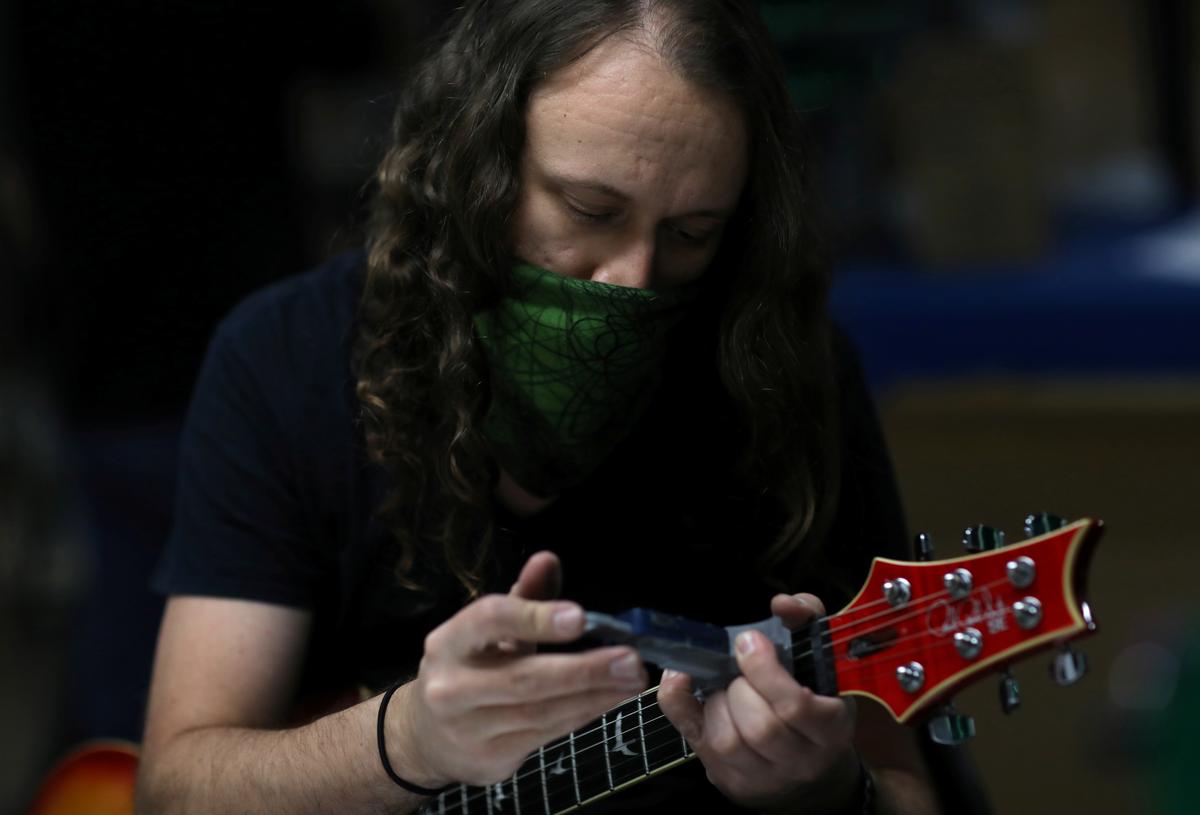