Pieper James’ arrival shook things up on this week’s ‘Bachelor in Paradise,’ as she and Brendan Morais went on a romantic night out amidst rumors they were dating pre-show.

Brendan Morais was caught in the middle of two women on the Sept. 6 episode of Bachelor in Paradise. Pieper James arrived on the beach, and she wasted no time asking Brendan on a date. This came following buzz that Pieper and Brendan were already dating pre-show. Brendan insisted that he and Pieper had “hung out” a few times, but nothing more had happened. When he got to Paradise, he started a relationship with Natasha Parker, who was obviously upset by Pieper’s arrival.

“She wanted to go on the date with Brendan, didn’t even care to talk to anyone else,” Natasha said in a confessional. “It’s just very fishy and it’s like everything that I feared could be true. Brendan has to explain some things. Why would you start something with someone knowing that you had another person in your heart?”

Before heading out with Pieper, Brendan pulled Natasha aside to discuss the situation. “I didn’t know this was going to happen,” he revealed. “It’s obviously a coincidence, I suppose. I guess the whole purpose of us being here is to figure out who our person is. As you know, I spent time with Pieper already and we have a certain connection and you and I have a certain connection. Exploring both is something I want to do.”

Natasha questioned why Brendan was on the show at all if he already had a connection with Pieper, and he attempted to explain himself. “We’ve hung out a few times and we’ve talked a few times but it’s been super casual,” he said. “This is an opportunity for us to have deep, meaningful conversations, kind of like we’ve already had in our short time here. You’ve always been incredibly understanding and what we have and the time we spent has been great. It needs to be explored [with Pieper] and that’ll kind of determine how we navigate the rest of this.”

Needless to say, Natasha was not thrilled. She broke down crying after Brendan and Pieper left for their date. “I want to believe him, but I’m also thinking…was he just holding space for someone to come to the beach that he really wanted to be with?” she wondered. “The whole situation is just a roller coaster of emotions. The truth is, the best part about this experience has been Brendan. I’ve worked really hard to try to be an understanding, patient person. I spent so much time making him feel comfortable. If he doesn’t come back and say he wants to continue things with us, it’s going to be hard.”

When Brendan and Pieper got on their date, she quickly found out that they were on different pages. Pieper flat-out said that she came on the show FOR Brendan, so when she found out that he was “downplaying” their prior relationship, she was pretty upset. “I don’t know why we’re acting like we’ve never met before,” Pieper ranted. “I don’t know what’s been going on or what he’s telling people, but before we got here, it was a budding, progressing relationship. I don’t think I would’ve flown here if I wasn’t sure it was something.”

Eventually, Brendan revealed why he made his relationship with Pieper seem like it was less than it really was. “I can’t have a girlfriend entering this whole journey. That’s just not a good look,” he told her. “So if I tell everyone, ‘Pieper might be coming, no one talk to me,’ what would happen is, I would go home. So I was navigating this in a way to potentially, hopefully, be here while you’re here.”

Pieper was thrilled and relieved to hear that. “That’s for playing the game,” she said, with a smile. By the end of the conversation, they agreed that they were officially an item, and Pieper even referred to Brendan as her boyfriend. “I think you know how I feel about you,” he said. “You know what we’ve tlaked about. I hope you can trust me and trust what we’ve built prior to this. No matter how you feel in certain moments, the optics might look weird and awkward, but trust me. We have to have each other’s back. It has to be you and me, first and foremost, before anyone else. That’s the only way we’re going to get through this.” 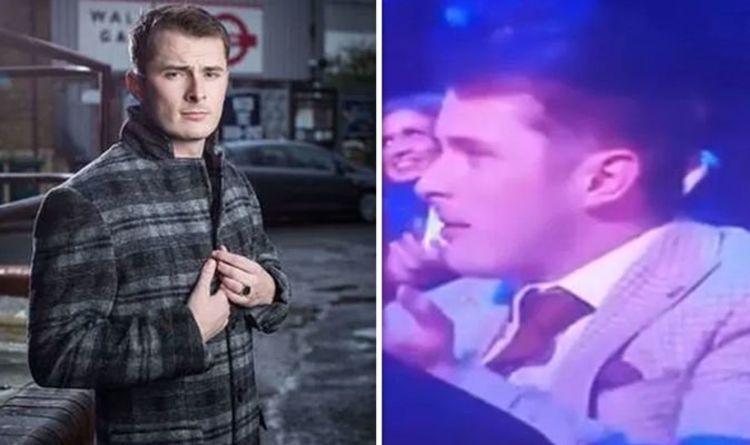 EastEnders star Max Bowden, 25, is one of the newest residents to join the cast and is the sixth actor to play […] 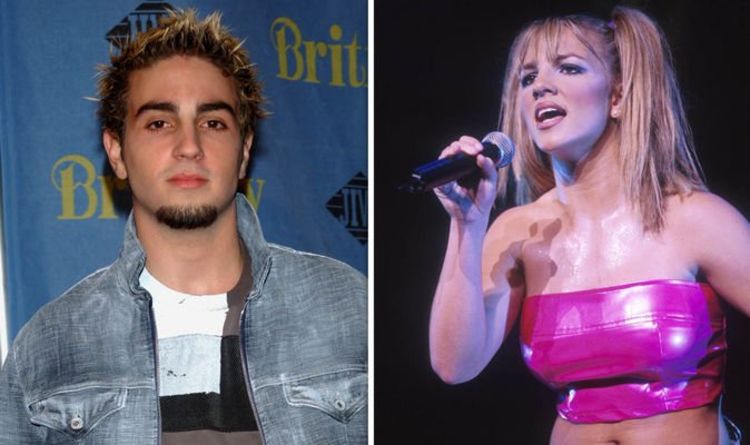 Wade Robson is currently best known for appearing in Leaving Neverland, where he accuses Michael Jackson of abusing him as a child. […] 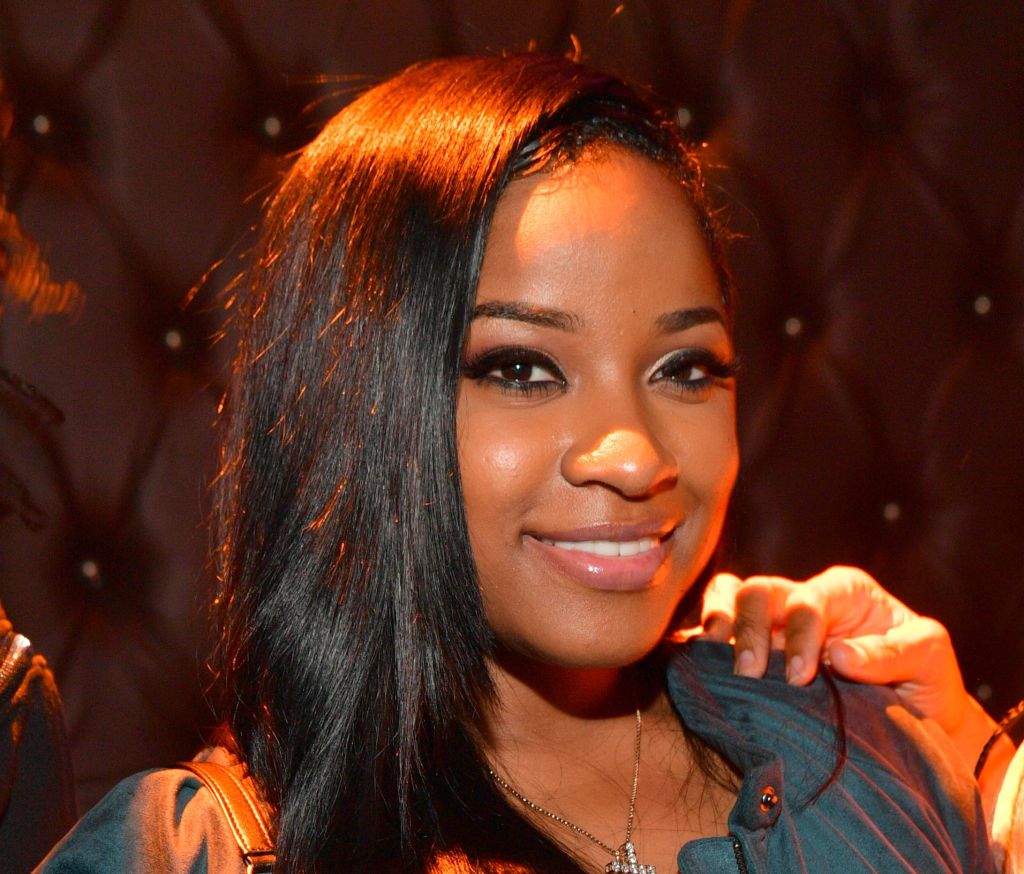 Toya Johnson invites her fans to join her in the fight against obesity on March 28th at Oak Grove Park. There will […] 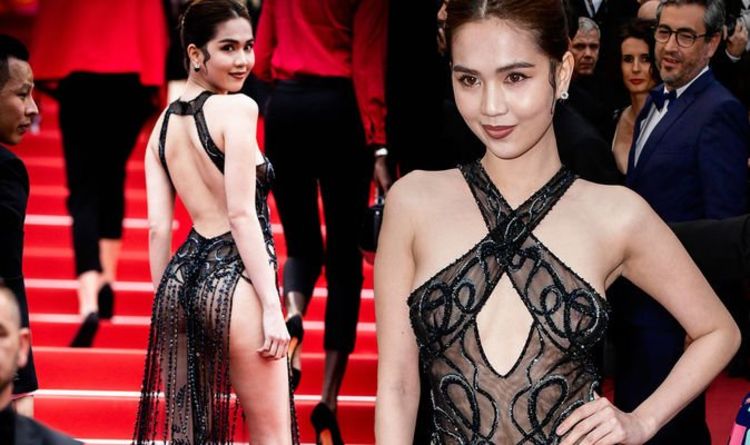 Model Ngoc Trinh made sure all eyes were on her at the Cannes Film Festival 2019 last night. The 29-year-old actress from […]