Cheryl is the latest of Sarah Harding’s bandmates to pay tribute to the late singer. The Girls Aloud star died on Sunday at the age of 39 following a battle with breast cancer.

Sarah’s mother Marie announced news of her daughter’s death via a statement yesterday.

The singer had shared her diagnosis in August 2020 when she explained the cancer had spread through her body.

Speaking candidly earlier this year, Sarah said she had been told by doctors she would not see another Christmas.

Tributes have been pouring in since her death was announced, with her bandmate and friend Cheryl being the latest to comment.

Alongside this, Cheryl penned a heartfelt statement thanking fans for their kind words.

She wrote: “Although we knew this day would arrive I am somehow still feeling at a loss for words that our stunning, unique, crazy, quirky, kind and soft hearted girl has departed.

“As I try to navigate my way through these painfully strange and horribly unfamiliar waves of disbelief & finality I am experiencing, I wanted to extend my condolences to all of our GA fans.

“We were like an extended family for so long and we know so many of you by name.”

Cheryl is the latest of Sarah’s bandmates to pay tribute to the star.

“I can’t think of words that could possibly express how I feel about this girl & what she means to me!! I know so many of you will be feeling this way.

Nicola Roberts shared a candid shot of the pair as she admitted she was “absolutely devastated.”

She wrote: “My heart is aching and all day everything we went through together has raced round my mind.(sic)

“Especially this last year since her diagnosis, as hard as the year has been, our new memories are strong in my heart.

“A part of me or us isn’t here anymore and it’s unthinkable and painful and utterly cruel.”

“Beautiful Sarah this hurts so bad,” she began. “To wake up and know that you are really gone is too much to bear.

“Hearing your infectious chuckle was one of my favourite things in the world.

“Your fire burned so bright and you loved, lived and laughed so hard. Sending love and strength to everyone who is grieving today. My heart is broken.”

The girl group shot to fame back in 2002 when they appeared on Popstars: The Rivals.

The band had planned a proposed reunion, but Sarah’s health had meant this was placed on hold earlier this year. 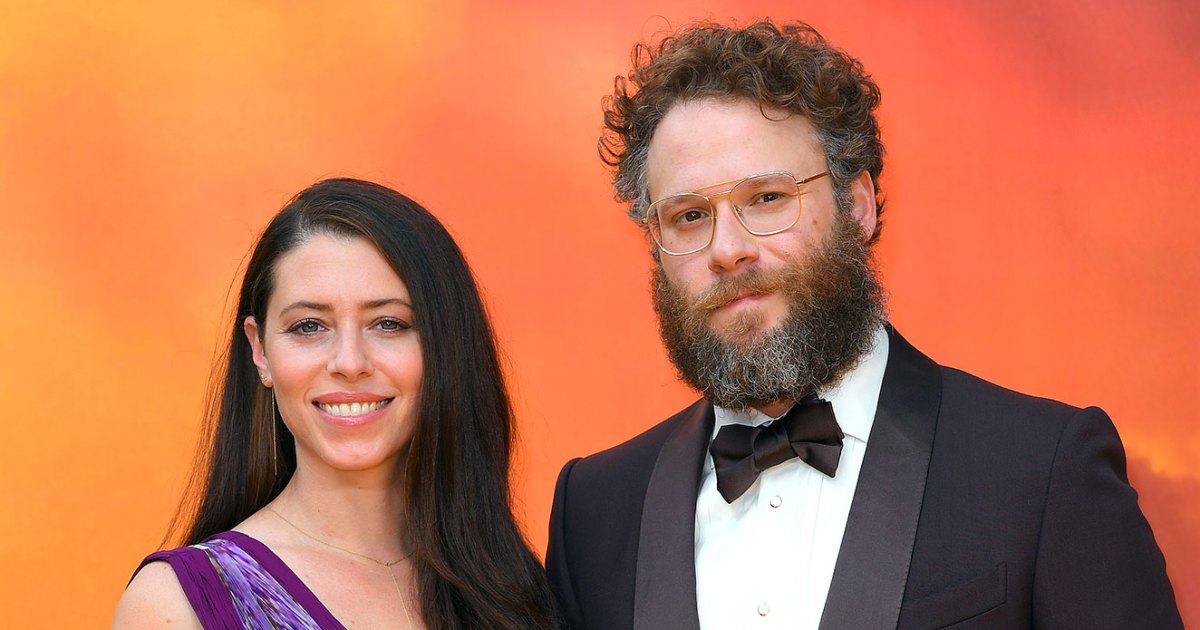 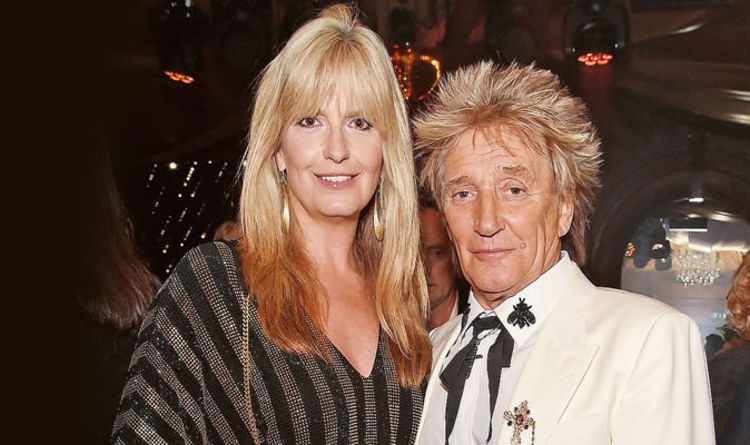 In his first interview since their New Year’s Eve arrests, Sean Stewart claimed it was their accuser who was “aggressive.” He said: […] 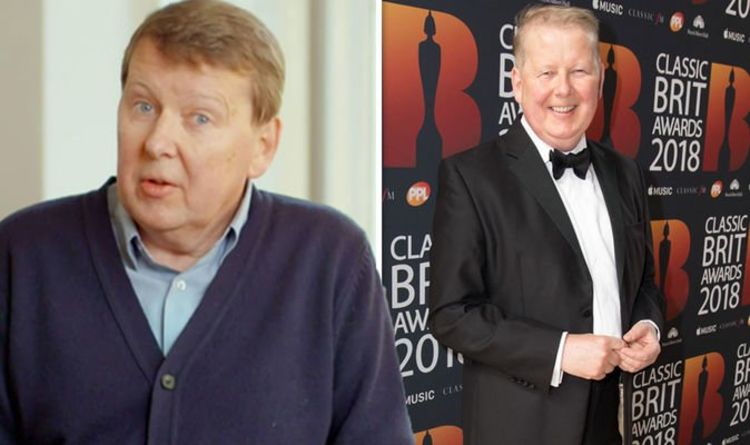 Bill Turnbull, 63, revealed in March 2018 he had been diagnosed with incurable prostate cancer the previous November. The former BBC Breakfast […] 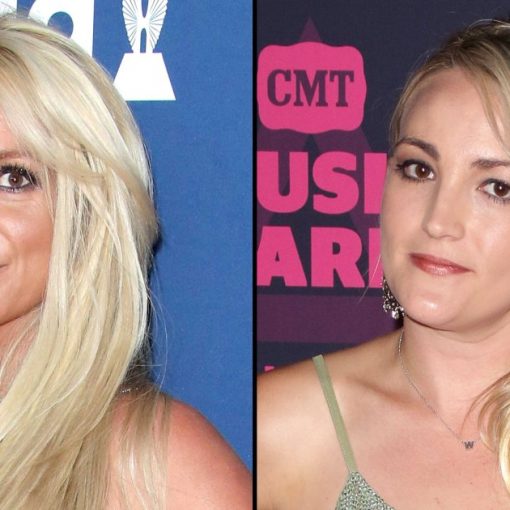 A dramatic relationship. Britney Spears and Jamie Lynn Spears have had a bumpy ride through the years — and haven’t always kept […]