In Argentina, a wealthy gated community has been taken over by unexpected visitors: the world’s largest rodents, capybaras.

Located in the capital Buenos Aires, Nordelta’s manicured lawns have been occupied by rampaging capybaras munching on the grass, attacking dogs, and pooping where they like, local news outlet La Nacion reports.

Environmental advocates say the influx of dog-sized rodents should not be a shock, as the neighborhood’s luxury homes were built next to wetlands. Some of the animals are coming back to find what they once knew.

Argentinian environmental lawyer and ecologist Enrique Viale said that we shouldn’t see the capybaras – known as “carpinchos” in Argentina – as invading the areas.

“It’s the other way round: Nordelta invaded the ecosystem of the carpinchos,” Viale told The Guardian.

“Wealthy real-estate developers with government backing have to destroy nature to sell clients the dream of living in the wild – because the people who buy those homes want nature, but without the mosquitoes, snakes, or carpinchos,” he added.

“Nordelta is the supersized paradigm of gated communities built on wetlands. The first thing it does is take away the absorbent function of the land, so when there are extreme weather events, the poorer surrounding neighborhoods end up flooded. As always, it is the poor who end up paying the price.”

Many people take the view of Viale, with one person tweeting “My support to the Peronist capybaras of Nordelta recovering their habitat.”

Adding to the support, one person replied “The capybara revolution!!”

The Parana wetlands cover a large swath of the country, from Northern Argentina to the River Plate and Atlantic ocean, but is being diminished as developers take the land to build on and for cattle and soy farms.

In 2020, the vast wetlands were engulfed in flames due to cattle ranching, drought, and soaring temperatures. 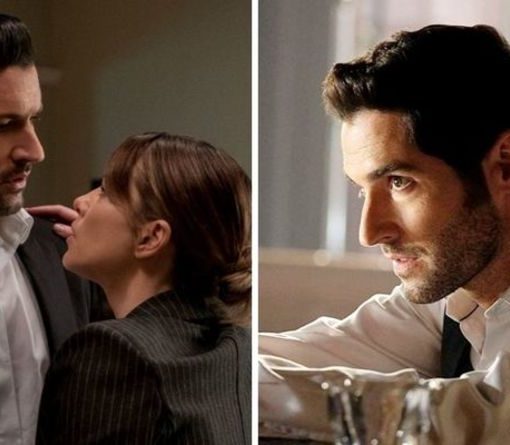 Meanwhile, production on the show’s sixth and final season has just started to wind down on the Warner Bros. studio lot in […] 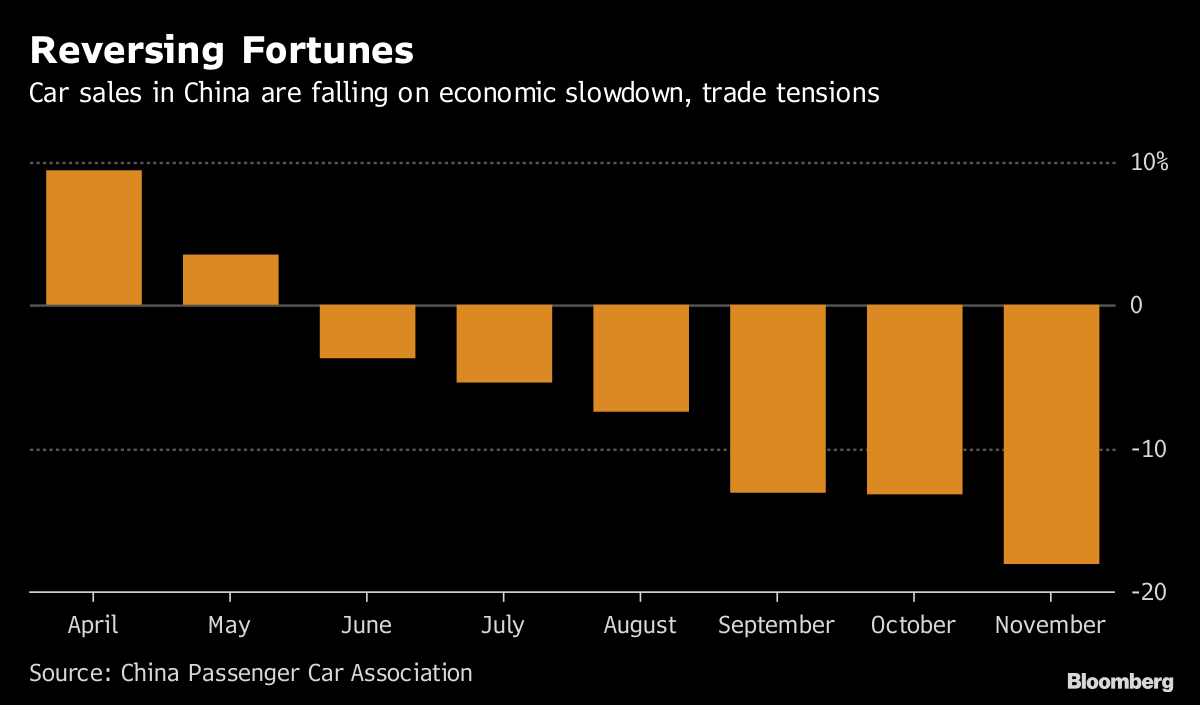 Elon Musk in China to Break Ground for First Tesla Factory Outside U.S. (Bloomberg) — Sign up for China Rising, a new weekly […] 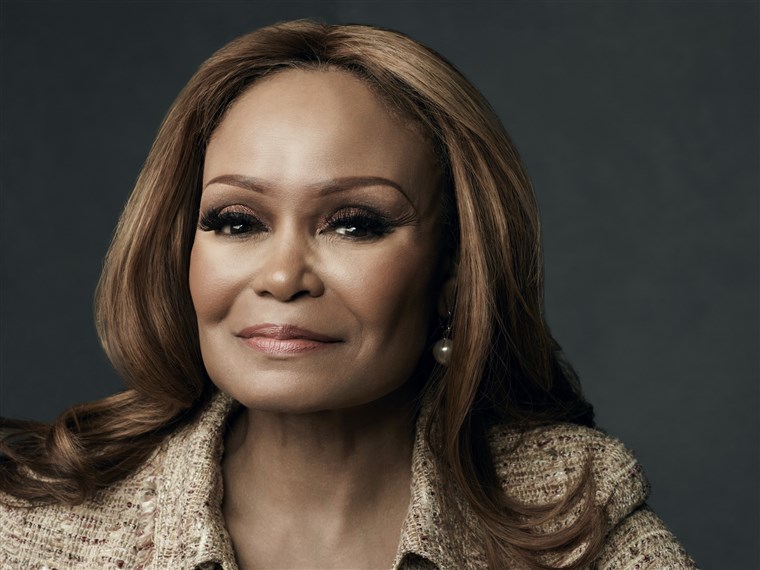 Since I started bringing my complete genuine self to work, I started getting extra out of my crew — each with regard […]