France’s winless streak stretched to five games as Les Bleus were held to a 1-1 draw away to Ukraine in their World Cup qualifier in Group D.

The world champions fell behind when Mykola Shaparenko found the back of the net after 44 minutes before Anthony Martial restored parity early in the second half.

France still top the group on nine points from five games after a 1-1 draw against Bosnia-Herzegovina on Wednesday and three days before hosting second-placed Finland, who beat Kazakhstan 1-0. Ukraine are third behind the Finns, who also have five points, with Bosnia and Kazakhstan both on two points.

Didier Deschamps, the France coach, said: “It was much better in the second half and we have regrets in the first as we conceded the goal just after missing a chance. Playing all these matches in a row is tricky and very demanding but I’m not looking for excuses.”

Martial, who scored his second international goal and his first since September 2016, said: “It was a tough game for us today but at least we managed to equalise in a very important game.”

Jonas Wind struck the only goal five minutes from time as Denmark struggled to a 1-0 win away to a stubborn Faroe Islands side in Group F. Kasper Hjulmand made nine changes from the team that beat Scotland 2-0 in midweek, giving some younger players a start in a game the Danes were expected to win comfortably but the Faroes held them scoreless through the first 45 minutes.

Wind had the ball in the net in first-half stoppage time but his effort was ruled out for offside after a VAR review. The Faroes put on a tremendous defensive display before losing Rene Joensen to a second booking in the 84th, with Wind heading the winning goal a minute later.

The victory leaves Denmark top of the six-team group with a maximum 15 points, five ahead of second-placed Israel, while the Faroes are fifth on one point above Moldova on goal difference. Scotland beat Moldova 1-0, while Israel were 5-2 winners against Austria.

Memphis Depay scored twice to guide the Netherlands to a first win following the return of coach Louis van Gaal with an emphatic 4-0 victory over Montenegro in their Group G qualifier in Eindhoven. Depay slotted a first-half penalty and added a second goal after the break to take his recent tally to nine in as many games for the Dutch, who also scored through Georginio Wijnaldum and a first international strike for Cody Gakpo.

They are second in Group G midway through qualification with 10 points from five games, one point behind Turkey, who won 3-0 away to Gibraltar, and on the same number as third-placed Norway, who won 2-0 in Latvia.

Croatia won 1-0 in Slovenia thanks to Marcelo Brozovic’s 86th minute goal and lead Group H along with Russia, who were 2-0 winners in Cyprus.

Fulham’s Aleksandar Mitrovic scored twice in Serbia’s 4-1 win over Luxembourg in Group A while Republic of Ireland and Azerbaijan drew 1-1. 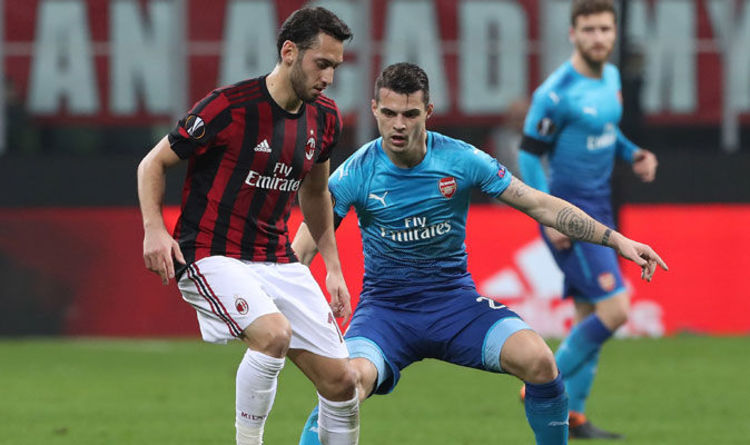 Arsenal had been on a four game losing streak before a 2-0 win at the San Siro on Thursday night. AC Milan […] 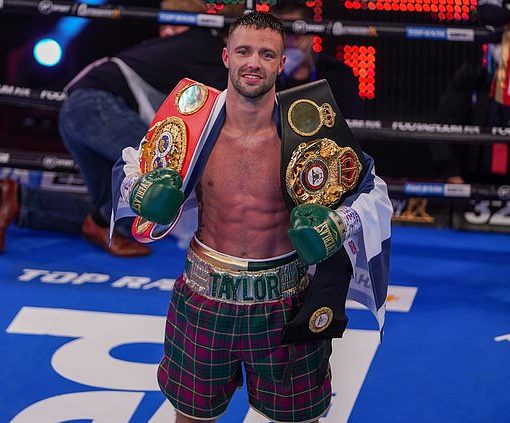 “It’s always been the plan for me to be the trainer and Harry to be the jockey,” Dan Skelton says as he […]