The closing ceremony of the Paralympics on Sunday will bring to an end what Japan’s deputy prime minister, Taro Aso, last March described as the cursed Tokyo 2020 Games. Aso’s declaration may have been overly pessimistic, but the legacy of these Games is likely to be argued over for some time to come.

Just to hold two huge international sporting events in quick succession during a global pandemic and in the sweltering heat and humidity of the Japanese summer without any fatalities can be seen as a triumph of sorts.

On the other hand, the spectator-free, postponed Games will leave Japan with a hefty bill and have likely contributed to a rise in coronavirus infections. The government’s determination to push ahead with the Games has made sections of the public believe it was more concerned with the international organisers and broadcasters than it was about them.

There have been some uplifting moments during the Paralympics, such as the performance of the 13-year-old wheelchair-user Yui Wago as a one-winged aeroplane in the opening ceremony, which captured the hearts of many in Japan and around the world. “I want everyone I’ve ever met to see me as I am now,” she said.

There were also less inspiring incidents, such as the visually impaired Japanese judoka Aramitsu Kitazono being hit by an autonomous bus inside the athlete’s village on 26 August, leaving him with injuries and unable to compete in his -81kg event. Akio Toyoda, president of the bus’s manufacturer, Toyota, issued an apology, saying the accident showed autonomous vehicles were not yet ready to be deployed on public roads.

Between these two extremes is an attitude of resigned apathy towards the Paralympics among much of the Japanese public. The strong anti-Games sentiment that led up to Tokyo 2020 began to abate as athletes arrived and fell further as Japan enjoyed a record medal haul.

By the time of the Paralympics, the mood had largely changed to acceptance that they were going ahead no matter what, even if daily coronavirus infections were running at almost triple the level they were before the Olympics opened. The subdued atmosphere, particularly noticeable during the Paralympics, is in stark contrast to the carnival-like spirit that gripped much of the country during the 2019 Rugby World Cup.

In some quarters, opposition to the Paralympics has remained fierce. Misako Ichimura, one of the leaders of the Hangorin no Kai (Anti-Olympics Association), believes even the concept of the Paralympics is fundamentally wrong. “The Paralympics are said to have educational value for people, but not all kinds of people with disabilities can participate, only those designated to be in certain categories. That is a kind of discrimination,” she said. “And of course in the events, the stronger people win and the weaker ones lose. What does that teach people in terms of attitudes towards disabilities?”

She also sees the hosting of the Paralympics as being motivated by money rather than a celebration of disabled sport, particularly during a pandemic. “As with the Olympics, the first priority has been economics; a huge amount of public resources have been used and they are events that benefit the financial interests of the wealthy.

“Of course the Olympics and Paralympics are connected to the rise in infections. You can’t hold a festival-like event while people are being told not to travel and having restrictions put on their behaviour, it’s a complete contradiction.”

More than 500 infections were confirmed as being directly connected to the Olympics and there have been about 300 at the Paralympics. But the real issue may indeed be the knock-on effect.

Kazuhiro Tateda, a professor of infectious diseases at Toho University and a member of the government’s coronavirus advisory panel, said: “We don’t know the full impact yet as the Paralympics are ongoing, but there haven’t been so many infections among athletes, officials or the media there or at the Olympics. I think the indirect effect is the most important factor.

“Some members of the public have thought that if people are gathering and enjoying themselves at these big events then it must be OK for them to do the same with their friends. That is a very bad message. Most people are following the rules, but many young people in particular are not being careful now.”

Tetsuya Kataoka, who works as a delivery driver and DJ in Tokyo, believes people have let their guard down in part because of the Games being held, but also due to fatigue at the continuing states of emergency. “There are bars and clubs holding events secretly and people are catching the virus at them,” said Kataoka, who has not yet been vaccinated and is not attending or playing at them out of fear of getting infected.

Despite the undercover events, Kataoka says the pandemic has put paid to any party atmosphere in Tokyo. Yet he feels the country was backed into a corner. “If they had cancelled the Olympics and Paralympics, it would have been an even bigger financial loss for Japan, so they had little choice but to go ahead with them,” he said.

Japan will still shoulder losses of 2.4tn yen (£15.8bn) by staging the spectator-free Olympics and Paralympics, according to a study by Katsuhiro Miyamoto, a professor of theoretical economics at Kansai University.

When Aso explained his reasoning for calling the Games cursed, he said it was based on a 40-year cycle that began in 1940, when the second world war led to the cancellation of that year’s Tokyo Olympics. That was followed by the politically driven boycotts of the Moscow 1980 Games and then the pandemic striking last year, leading to the postponement of Tokyo 2020.

But there has been another Olympic jinx in Japan: every prime minister when the country has hosted the Games has been out of office shortly afterwards. The run began at Tokyo 1964, when Hayato Ikeda stepped down the day after the closing ceremony. Less than five months after the Winter Olympics in Sapporo in 1972, Eisaku Sato was gone and Ryutaro Hashimoto resigned a similar length of time after the 1998 Nagano Winter Olympics. Shinzo Abe left office due to ill health in September last year, shortly after Tokyo 2020 was scheduled to have been held. And on Friday, two days before the closing of the Paralympics, the prime minister, Yoshihide Suga, duly announced his resignation.

If we are being honest with ourselves, today’s Investec Derby at Epsom is not even the biggest sporting fixture in the four-hour […] 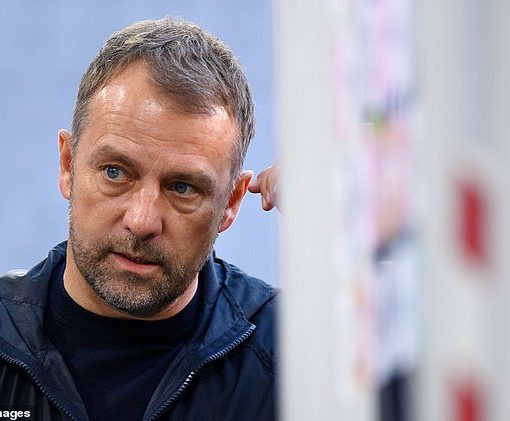 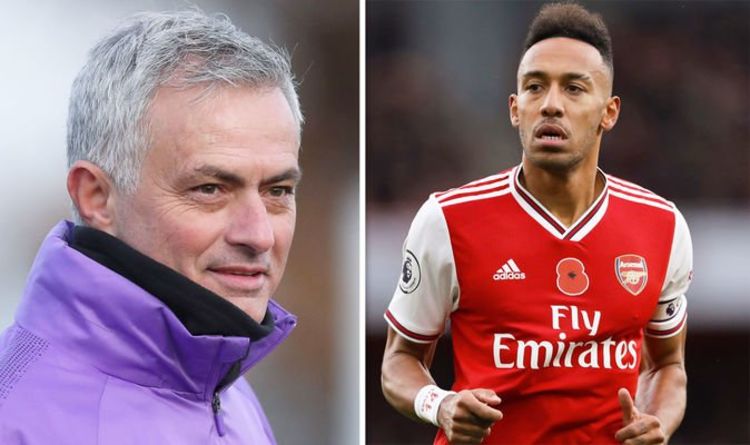 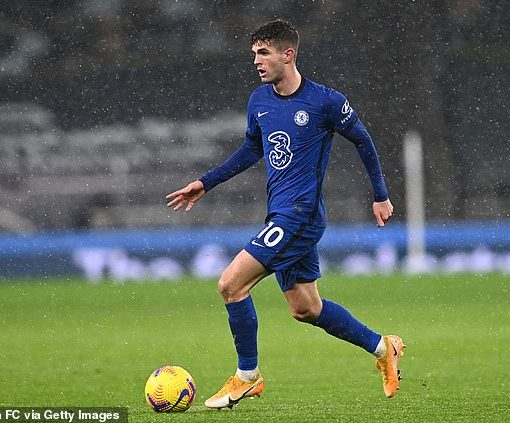