According to Stanley, he is now in remission and his cancer is unlikely to come back.

While the actor didn’t share any additional details about his health, he expressed, “[Cancer] makes you more afraid and less afraid at the same time. I feel much older than I did before I was sick. But you still want to get ahead and get things done.”

At the time of his diagnosis, the actor was booked and busy as he worked on films such as Night Hunter, A Private War and Patient Zero.

Since then, he’s continued to add to his resume with a variety of gigs. Moreover, he’s even become a social media sensation with his endearing content. Just last April, Stanley went viral after posting a feel-good video of himself making a cocktail.

However, the Hollywood veteran admitted he’s still stumped over the viral clip.

“I don’t know what happened,” he told the magazine. “It was so weird. I made this video and my wife told me to put it up on Instagram. All of a sudden it was everywhere and everyone was saying I was a ‘sexy bartender’. I was like, ‘Boy, people are desperate.'” 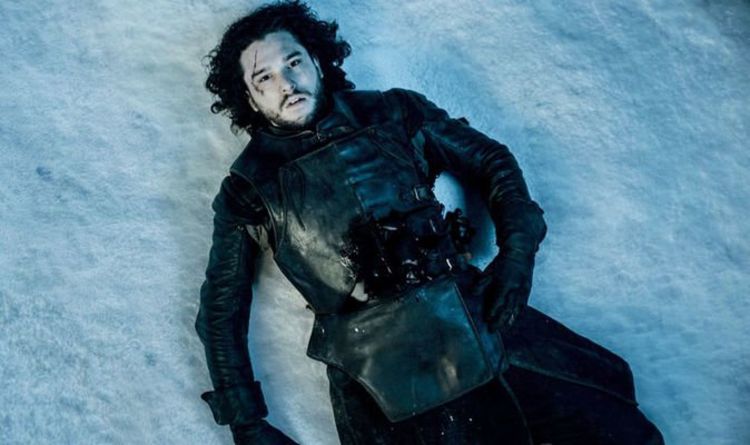 The Prince Who Was Promised was originally believed by readers to be Jon Snow. Nobody was ever convinced by Melisandre’s conviction it […] 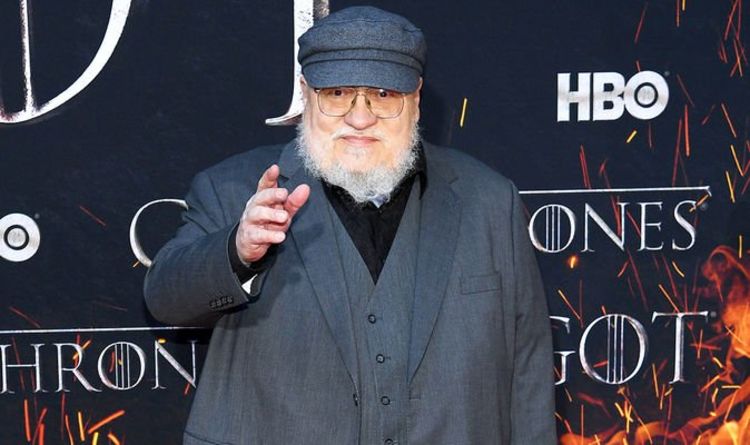 Surely, everyone is happy George RR Martin just announced a new publication date and it’s only a few months away? The beloved […] 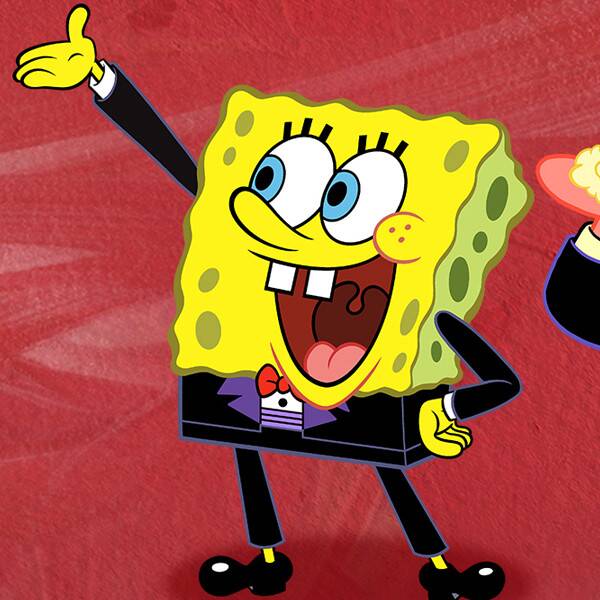 Who lives in a pineapple under the sea and has some very famous friends? It’s SpongeBob SquarePants! Nickelodeon is celebrating the animated […] 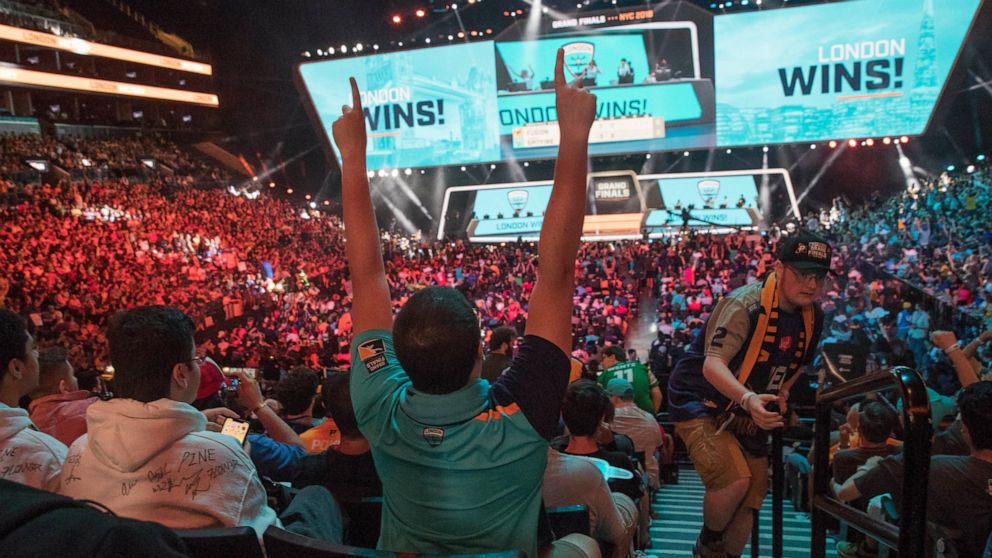