Girls Aloud singer Sarah Harding has died at the age of 39, after a battle with breast cancer. The star first shot to fame in 2002 when she successfully auditioned for Popstars: The Rivals. Sarah won a place in the hit girl group Girls Aloud alongside Cheryl Cole, Nadine Coyle, Nicola Roberts and Kimberley Walsh.

During her audition, Sarah sang a few lines from Steps song Last Thing on My Mind. In the classic audition clip from 2002, the singer didn’t need to do very much to impress the judges, as she was put through to the next round almost as soon as she opened her mouth.

After just a couple of lines from the Steps track, veteran judge Pete Waterman told her: “You’re going to London!”

Sarah beat several thousand applications across the UK to get down to the ten boys and ten girls finalists.

The late singer then ended up surviving to the final five in the girls who together would become hit group Girls Aloud.

Girls Aloud’s debut single Sound of the Underground hit the top spot in the UK singles chart and was 2002’s Christmas No 1.

A debut album of the same name followed in May 2003, which entered the charts at No 2 and was certified platinum later that year.

While songs I’ll Stand by You, Walk This Way and The Promise were No 1 singles for the group.

Sarah also later became a model for Ultimo lingerie and would go to focus on her acting career during Girls Aloud’s hiatus.

Alongside the rest of Girls Aloud, Sarah cameoed in the St Trinian’s movie, before her first major acting role a year later in thriller Bad Day.

She also stared in St Trinian’s 2: The Legend of Fritton’s Gold as teenage rebel Roxy, a student at the boarding school.

Sarah record three solo songs for the film’s soundtrack in Too Bad, Make It Easy and a cover of David Bowie’s Boys Keep Swinging.

Following a brief 10th-anniversary Girls Aloud reunion 2012, the band split and the late singer released her debut EP, Threads in 2015. She also went on to win Celebrity Big Brother 20 in 2017.

Sarah’s mother added: “I’d like to thank everyone for their kind support over the past year.

“It meant the world to Sarah and it gave her great strength and comfort to know she was loved.

“I know she won’t want to be remembered for her fight against this terrible disease.

“She was a bright shining star and I hope that’s how she can be remembered instead.” 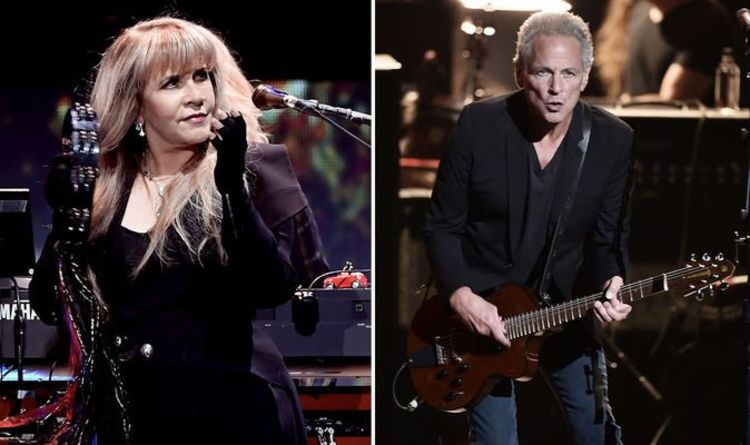 Fleetwood Mac’s Rumours is one of the best-selling albums of all time and famously featured songs inspired by the band’s real-life break-ups. […] 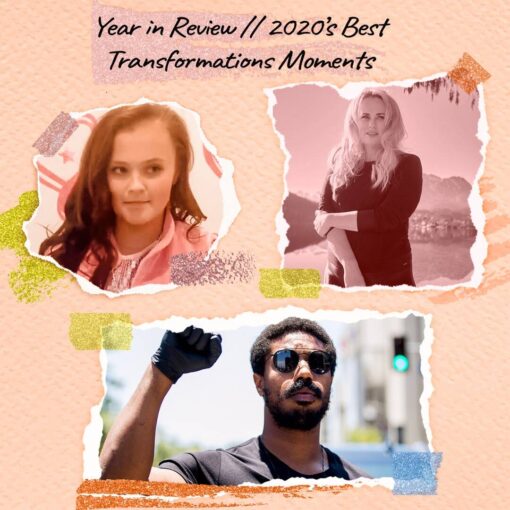 Yes, 2020 was a painful year, but through it all, pop culture had our back. From the TV shows that kept us […] 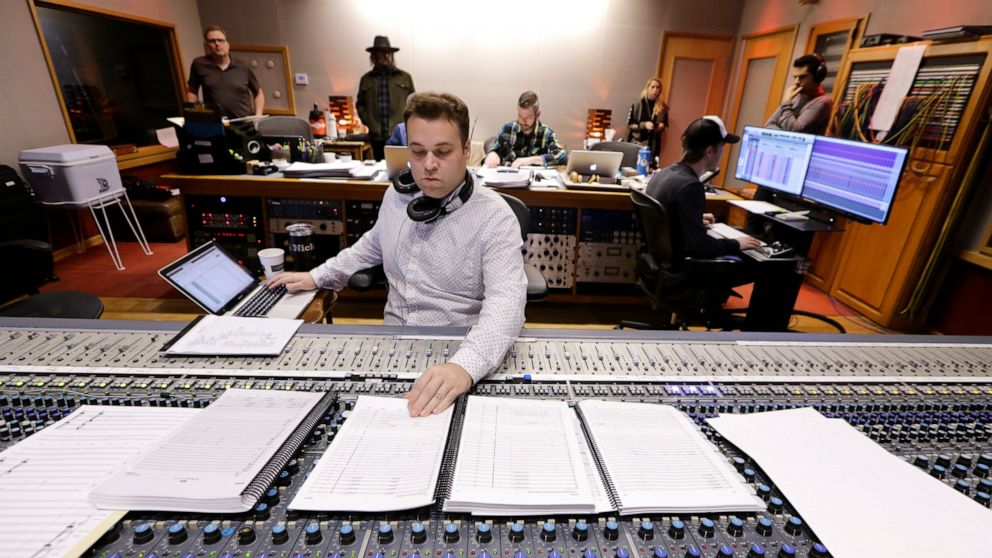 NASHVILLE, Tenn. — Nashville is already known as Music City, but a new wave of music being recorded there for video games, […] 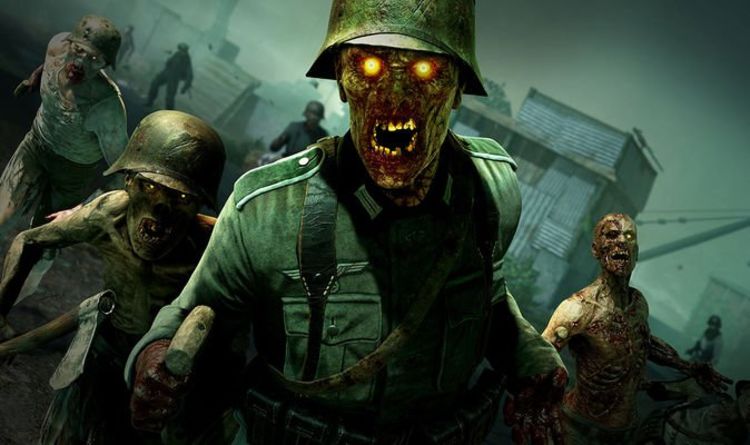 If you’ve played Strange Brigade, Zombie Army Trilogy and Sniper Elite, then you’ve probably got a pretty good idea about what to […]