That attitude fits with Ferdinand’s desire to see players with a winning mentality, who strive to stretch the limits of their ambitions.

Rice’s ability to play centre-half is another quality marking him out as ideal for United, who would have another quality option alongside Harry Maguire and Varane if they were to meet West Ham’s asking price.

He would also bring other attitrbutes – as former United defender Paul Parker has highlighted.

“The way he plays, the authority he plays with, he nicks balls off people’s toes, he very rarely gets booked,” Parker told the Manchester Evening News back in July.

“Rice can do the job sitting in front and breaking up play. What he can do as well is get forward into the box, he can change the game by opening his legs up and running with the ball.

“I’ve seen him play a lot at West Ham and I’ve seen enough of him to know that he can do the job.” 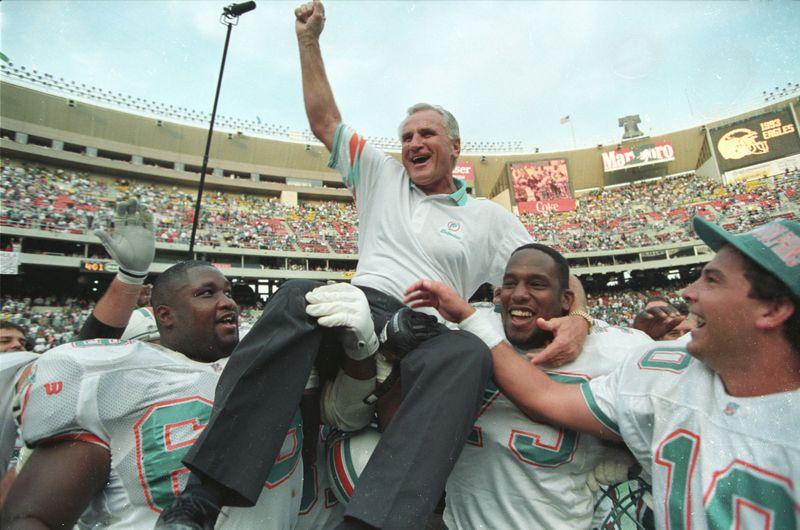 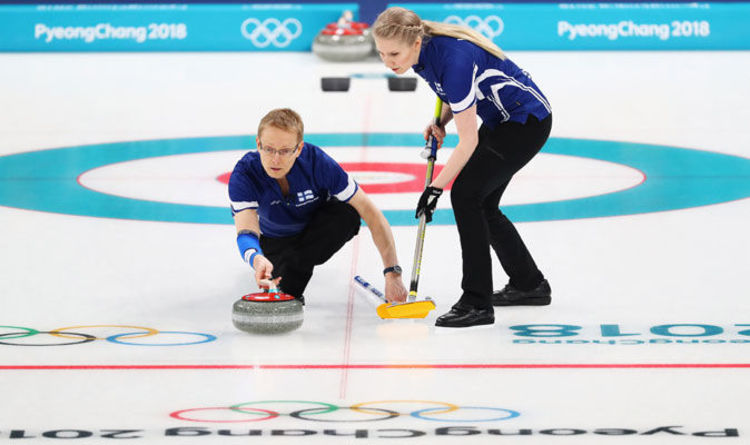 Curling has come under scrutiny because of how seemingly simplistic the sport it. The game consists of one player rolling the stone […] 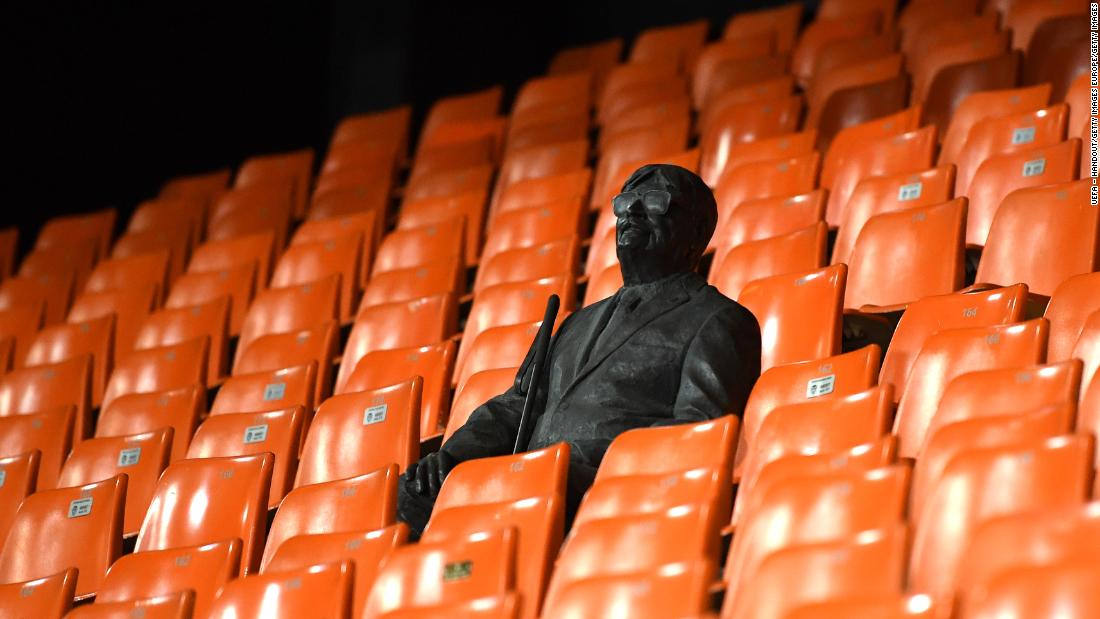 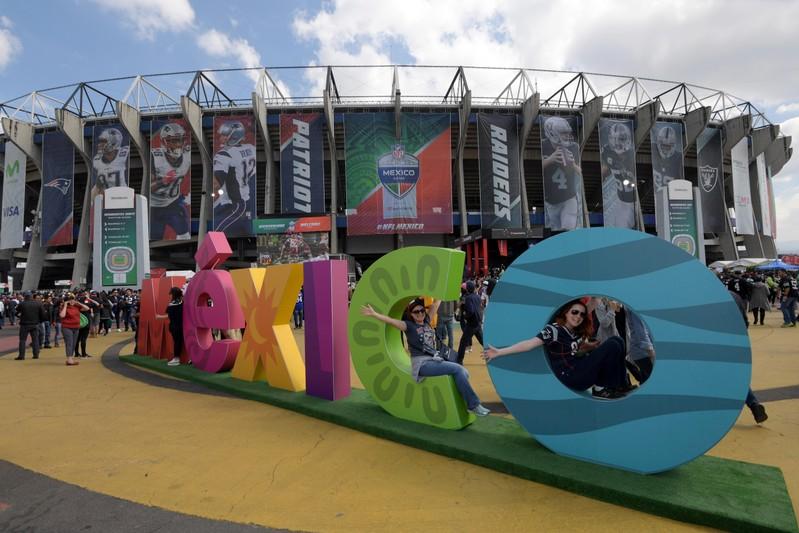