The European Union and French President Emmanuel Macron have been savaged for not securing early pre-orders of the Valneva vaccine after talks collapsed earlier this year on the grounds “the French company had not fulfilled the conditions” for marketing in Europe. Instead, the UK Government has reportedly secured a total of 190 million Valneva doses, with the first 60 million of the 100 million doses set to continue into the first quarter of next year. The remainder are scheduled to be made available in 2022. British officials also have the option to buy an additional 90 million doses that would be delivered between 2023 and 2025, sending the total value of the order surging to £1.2billion. The manufacturing process will take place in Livingston, Scotland.

Last month, Valneva filed for approval of its vaccine from the UK’s Medicines and Healthcare Products Regulatory Agency (MHRA) and is hopeful of receiving the go-ahead for its release by the end of this year.

A spokesperson for Valneva at the time of this development said the firm “continues to have productive discussions with the European Commission”.

But it is the latest in a series of vaccine embarrassments for the EU, illustrating how Brexit Britain has been able to escape thick bureaucratic red tape since leaving the bloc.

Eric Noirez from the Generation Frexit campaign group in France told Express.co.uk: “The EU propagandists kept telling us that with Brexit Britain would sink into nationalism, closing in on itself. It’s funny how the ‘evil’ Brexiteers didn’t hesitate at all to support and fund a non-British company.

“But the UK simply acted in its own interests, without dogma, in a calm and healthy way.

“At the same time, France finds itself paralysed, inert, bound hand and foot to the EU, which has been imposing an absurd and ferocious austerity policy on it for 30 years.

“The Valvena affair is, in the end, only a powerful symbol of this generalized degradation, which finds its source in the Europeanist ideology since, if we look closely at the situation, it is this ideology that deprives us of our health sovereignty.

“In fact, the EU is a slow suicide. It inexorably handicaps and weakens France.”

Mr Noirez also took aim at President Macron, accusing him of pursuing an “authoritarian and liberticidal vaccination strategy” that has led to furious protests against France over his leadership.

The Generation Frexit member raged: “Macron and the EU have made many mistakes and bad choices since the beginning of the Covid-19 pandemic, but of all the mistakes, the Valvena affair will undoubtedly remain in this crisis as the most distressing episode and above all the most revealing of the spirit of renunciation and betrayal that animates the pro-European class that runs France.

“It is a major and inexcusable mistake.

“An agreement on this vaccine would perhaps have made it possible to regain national cohesion here, because as you know in France, hundreds of thousands of French people are currently demonstrating every weekend against President Macron’s authoritarian and liberticidal vaccination strategy.

“But he prefers to use force rather than propose solutions that are reasonably acceptable to the majority.

“Finally, this lack of agreement is also a real betrayal at a political level.

“In the midst of a pandemic emergency, France, the country with the highest tax burden in Europe and the second largest contributor to the EU budget, finds itself unable to provide financial support to a French company that is in a position to develop a vaccine of absolutely major interest at all levels.

“This is unheard of!”

Speaking in April, after Valneva had called off the talks with the EU, the firm’s chief executive Thomas Lingelbach expressed his frustration having gone “in circles” without progress.

Just weeks later, a dozen EU member states, including France and Germany, indicated they wanted to order vaccines themselves rather than through the bloc’s procurement system.

He added: “We believe that our inactivated vaccine can make a major contribution to the ongoing fight against the pandemic and remain committed to bringing it to market.” 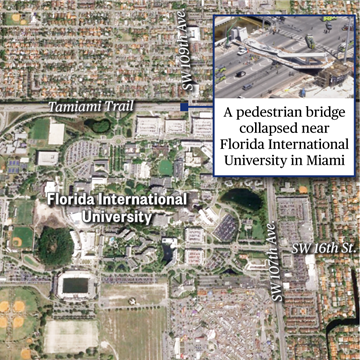 The pedestrian walkway that collapsed Thursday in Miami, killing at least four people, was being built using a popular but relatively new […] 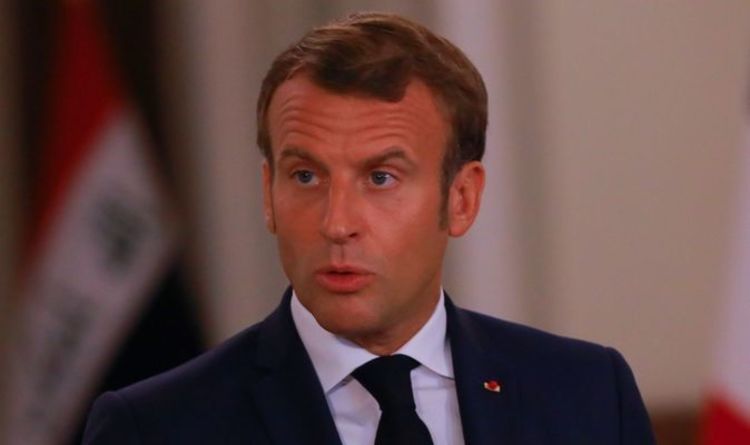 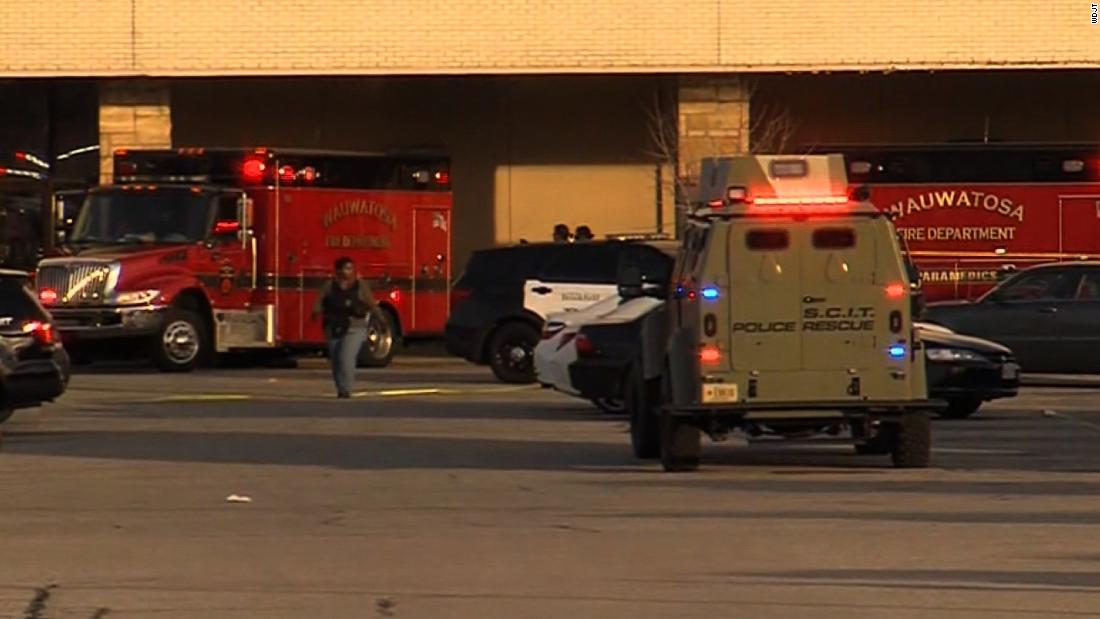 Investigators are working to identify a suspect in the shooting at Mayfair Mall, said Wauwatosa Police Chief Barry Weber at a news […] 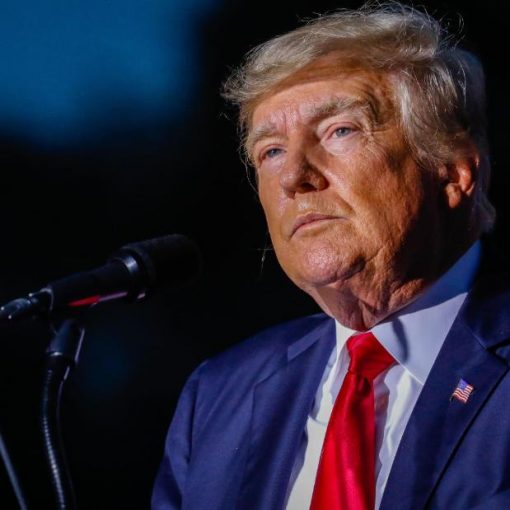