As her US Open fourth round contest against Elina Svitolina fell further and further from her grasp, Simona Halep’s frustration was increasingly clear to see. She seethed endlessly towards her team, she tossed her racket multiple times and her frustration was written all over her face.

Across the net, however, there was nothing. No negative emotion whatsoever. Even when she faltered, Svitolina immediately shrugged the frustration off, her gameface firmly on. The only time she interacted with her team was to share positive pumped fists and knowing stares.

Among many other qualities, Svitolina’s supreme attitude is one of the defining features of her underrated career and it guided her through another big win as she defeated Halep 6-3, 6-3 to reach the quarter-final. Svitolina has now reached eight grand slam quarter-finals and this is her second last-eight appearance in New York.

While the pair have frequently faced each other as top five players, this match had a different complexion. Halep’s season has been ravaged by a torn calf muscle which forced her to withdraw from the French Open and Wimbledon, and the 12th seed arrived in New York with a new thigh injury.

Although the sixth seed, Svitolina is also not quite at previous heights, ranked only 15th in the 2021 WTA Race. But she did win her 16th career title immediately before the US Open in Chicago, she is now an Olympic bronze medallist and for good measure, she married Gaël Monfils in the summer.

Together they are two of the most durable athletes in the sport, which was underlined by a 33-stroke rally won by Halep in just the second game. But such a match-up also laid Halep’s current physical limitations bare. Wary of being drawn into so many bruising rallies, she spent much of the match on top of the baseline trying to constantly change directions and keep Svitolina on the move.

Her increased aggression came with more unforced errors and growing frustration, all of which were expertly punished by Svitolina. She was a fortress in defence, she imposed continued pressure on Halep’s second serve and she showed numerous touches of intelligence during the set. Svitolina soon led by a set and a break, the score 6-3, 2-1.

But that march towards victory came to an abrupt halt. After Svitolina led 40-15 for a 3-1 lead, Halep successfully punished the Ukrainian’s weak second serve, who then double faulted at deuce. Svitolina lost her service game, and found herself down 2-3 as the momentum shifted. So many others would have exhibited at least some frustration, but Svitolina’s facial expression remained unchanged. She did not lose another game.

Across an intense tournament filled with countless memorable matches across both men’s and women’s events, the top women’s players have been uncharacteristically strong. All top 20 women’s players in the draw reached the third round and even with the high-profile defeats of Naomi Osaka and Ashleigh Barty, 13 top 20 players were present in the round of 16. No matter what, a tough path awaits the eventual winner.

While Svitolina, 27, has beaten all of the best players in the world at regular tournaments, doing so at grand slams remains the biggest question of her career. Her lack of raw weaponry has historically been exposed against inspired opponents and her instincts are often too defensive in such big moments. But what can never be doubted is her spirit. Whatever happens over the coming week, Svitolina will be present and ready to battle for every last point until the very end.

On Monday, Emma Raducanu will compete for a place in a first grand slam quarter-final against home favourite Shelby Rogers, the world No 43. Rogers pulled off a rousing upset over tournament favourite Barty in Saturday’s night session, recovering from 2-5 and a double break down in the third set to win 6-2, 1-6, 7-6(5).

After a week of winning over the US crowds, Raducanu, 18, will face another new experience: the sensation of competing as a crowd cheers for her demise. “I’m going to have to do a little bit of scouting, I think,” said Rogers, who is 28. “But she’s fearless. She is playing very well and she’s inspired.

“It’s going to be a battle. I am ready for it. It’s really cool to see the younger generation coming up in this tournament, getting some big wins. It’s really impressive. I’m going to have to bring my best tennis again in a different way, I think.” 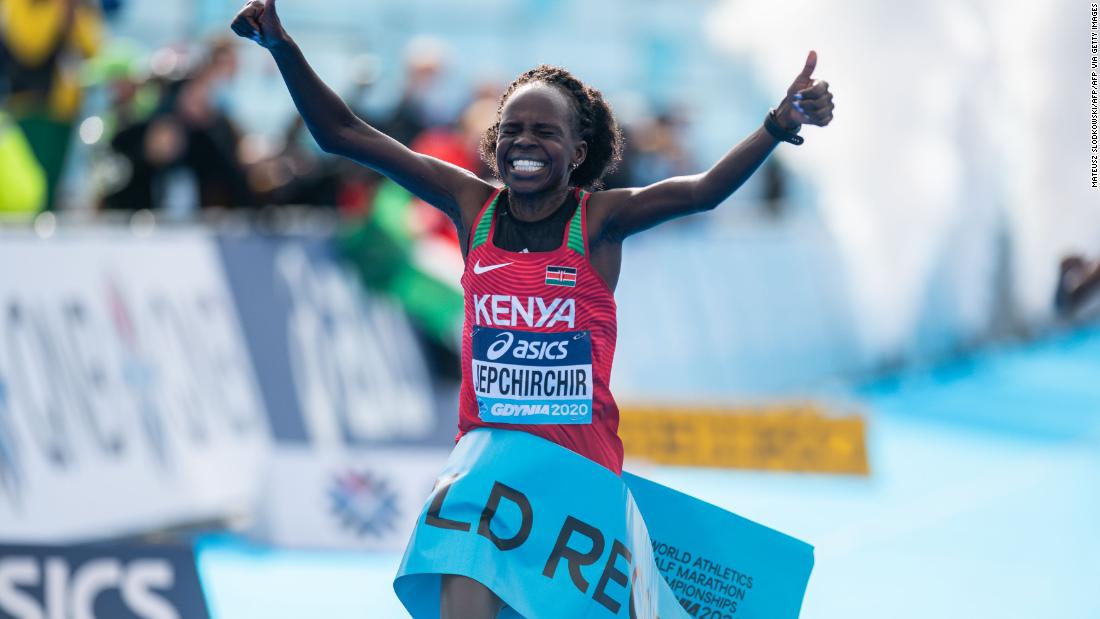 The 27-year-old Kenyan beat her previous best by 18 seconds, set in Prague on September 5, narrowly edging out Germany’s Melat Kejeta […] 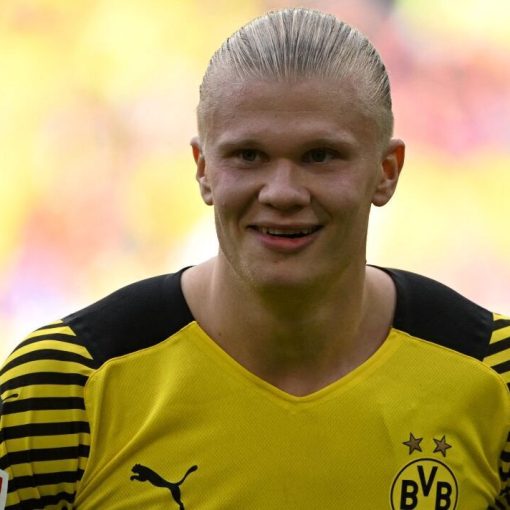 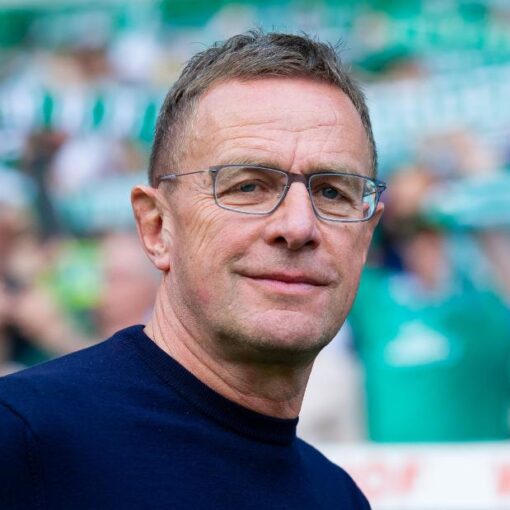 Rangnick would replace the recently sacked Ole Gunnar Solskjaer as the team’s coach for the rest of the season, while they seek […]

Frank Lampard has said Dominic Calvert-Lewin’s fitness problems will intensify Everton’s efforts to strengthen their attack in January. Everton have scored only […]