A lyrebird named Echo has picked up a peculiar song during his zoo’s COVID-19 lockdown: The wailing of a crying baby.

Keepers at Taronga Zoo in Sydney, Australia, tweeted a video of Echo, a seven-year-old male, making the sound on Tuesday. Watch him here:

Leanne Golebiowski, the bird unit supervisor at Taronga Zoo, told The Guardian that Echo started using snippets of the stirring sound a year ago but has been “working on his craft” during Sydney’s COVID-19 lockdown.

“I can only assume that he picked it up from our guests,” Golebiowski said, joking: “I thought the zoo was a happy place for families to visit!”

Golebiowski told The Guardian that Echo has also picked up two other not-so-pleasant sounds.

One is of a power drill, Golebiowski said, adding: “The second is our fire alarm. He even has the ‘evacuate now’ announcement down pat.”

Lyrebirds are made up of two ground-dwelling species living in Australia. The males, who sport stunning long tail feathers that they fan during courtship, are known for their mimicking ability, from car alarms to toy guns, as can be seen in the video below:

The more diverse the mating sound, the more likely they are to attract females, as Insider previously reported. 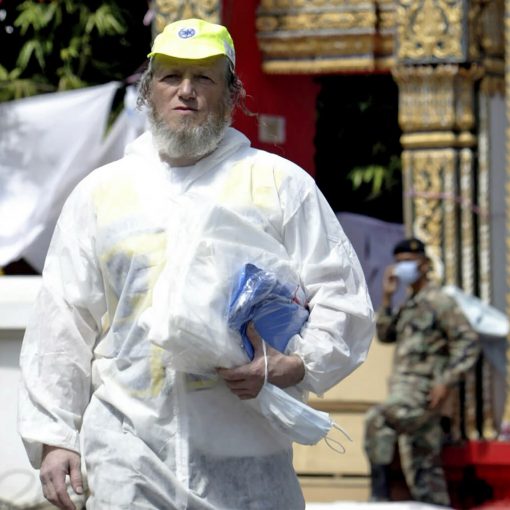 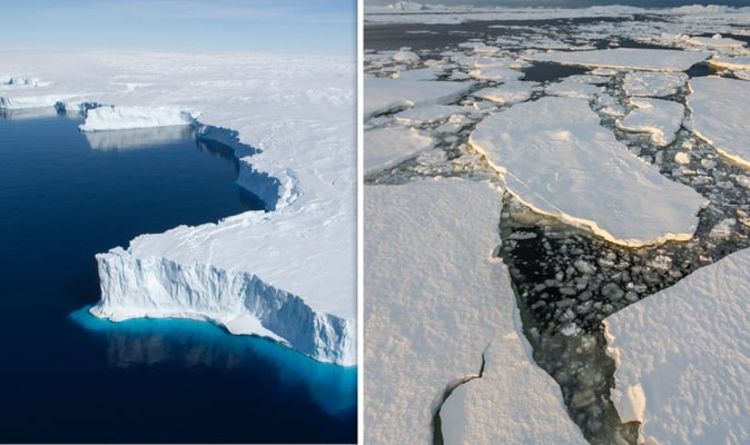 Scientists have described the flowing water as “upside-down rivers”, scientifically known as ‘basal channels’, of warm ocean water which carve their way […] 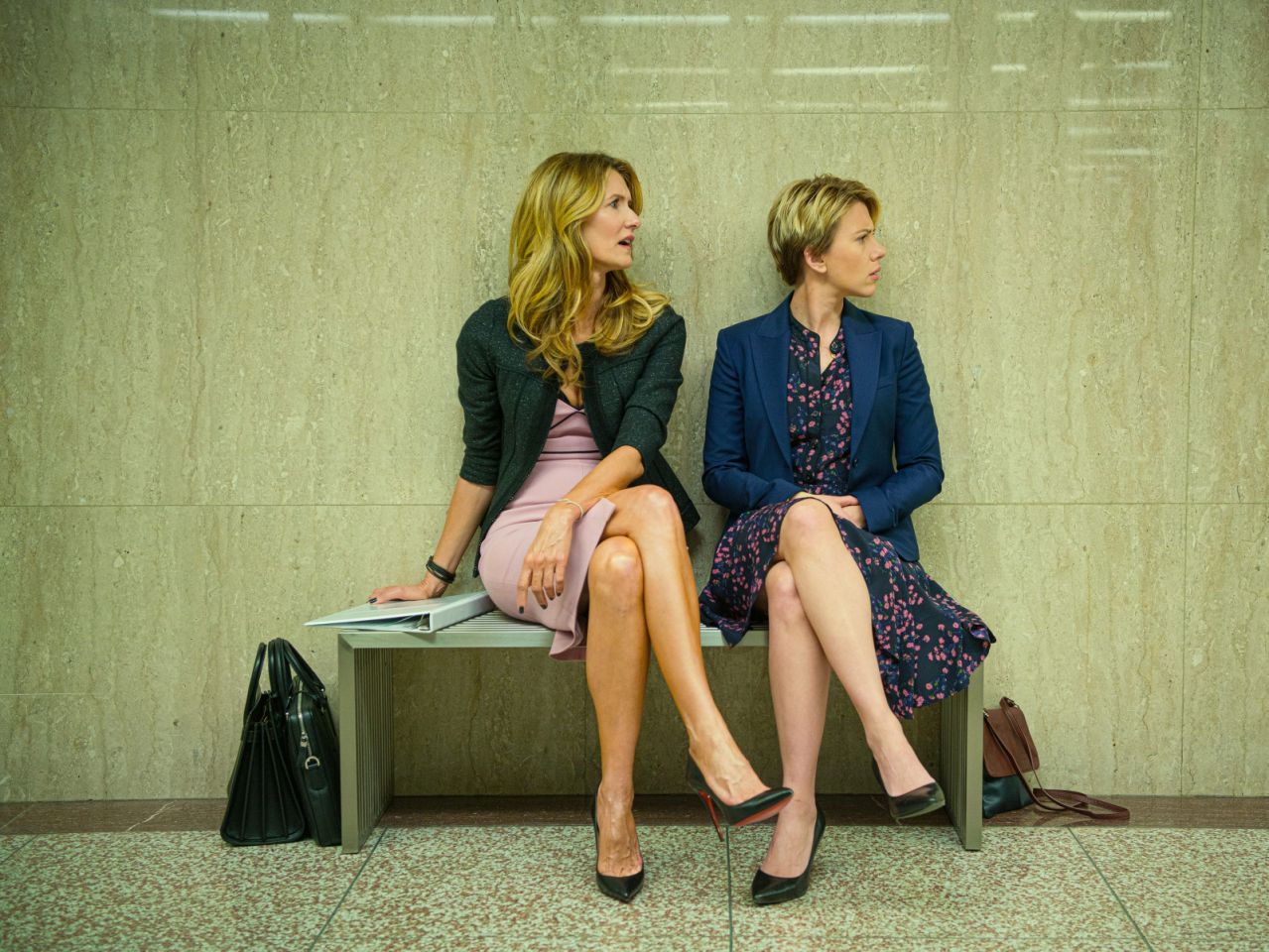 Marriage story depicts the struggles that come with divorce. Netflix Fewer Americans say marriage is important to a fulfilling life, according to […]