Wing Commander Kev Latchman, of 99 Squadron, said his first concern was the 365 people he had on his C-17 transport plane.

He told the Daily Express: “It was quite a dynamic situation on the ground so the operational imperative was really high. Could we safely get airborne? That was the decision we made.

“We closed up the doors and went to get airborne. About 1,000 feet in front of us, three vehicles crossed in front of the runway.

“Now you need about 2,000 feet to stop and these vehicles were pretty close, and the second vehicle was a bus.

“And I said, we haven’t got room to reject.

“I smoothly started pulling the stick back about 15 to 20 knots below the normal rotate speed. We got airborne about 200ft from the bus and cleared it by about 10ft. That was pretty scary. The guy on the tower said, ‘We didn’t think you were going to make it. We were praying for you’.”

The “dynamic situation” Wg Cdr Latchman speaks of was the aftermath of a suicide bombing at the airport that killed 13 US military personnel and around 170 civilians.

That prevented Flight Lieutenant Neil Franklin, of 70 Squadron, from landing his RAF Airbus A400. He said: “I looked down to the left, and I just saw people everywhere.

“The airfield was covered with thousands of people… clambering over planes.”

“They dispensed flares and we were that close we flew through the smoke. But our big concern was that if we landed the aircraft, we would be overrun.

“We were running low on fuel. At this point, we made the decision, the very tough decision, to turn back to base.”

Wg Cdr Latchman also broke the record for the number of people carried on a British C-17 aircraft. He said: “We managed to get 433 personnel out on our first flight. Of the 433, 212 were children and babies.”

Brigadier James Martin, commander of 16 Air Assault Brigade, said: “When you’re in combat, someone shoots at you. But here, the overriding situation was very difficult for them to influence. Thousands of people in fear for their life.”

Asked how it felt to be working alongside the Taliban, he said: “I’m not going to lie, it was very peculiar. Very peculiar, but utterly necessary in order to get our people out.”

TOKYO (Reuters) – Japan’s government will unveil on Tuesday a second package of steps to cope with fallout from the coronavirus outbreak, […] 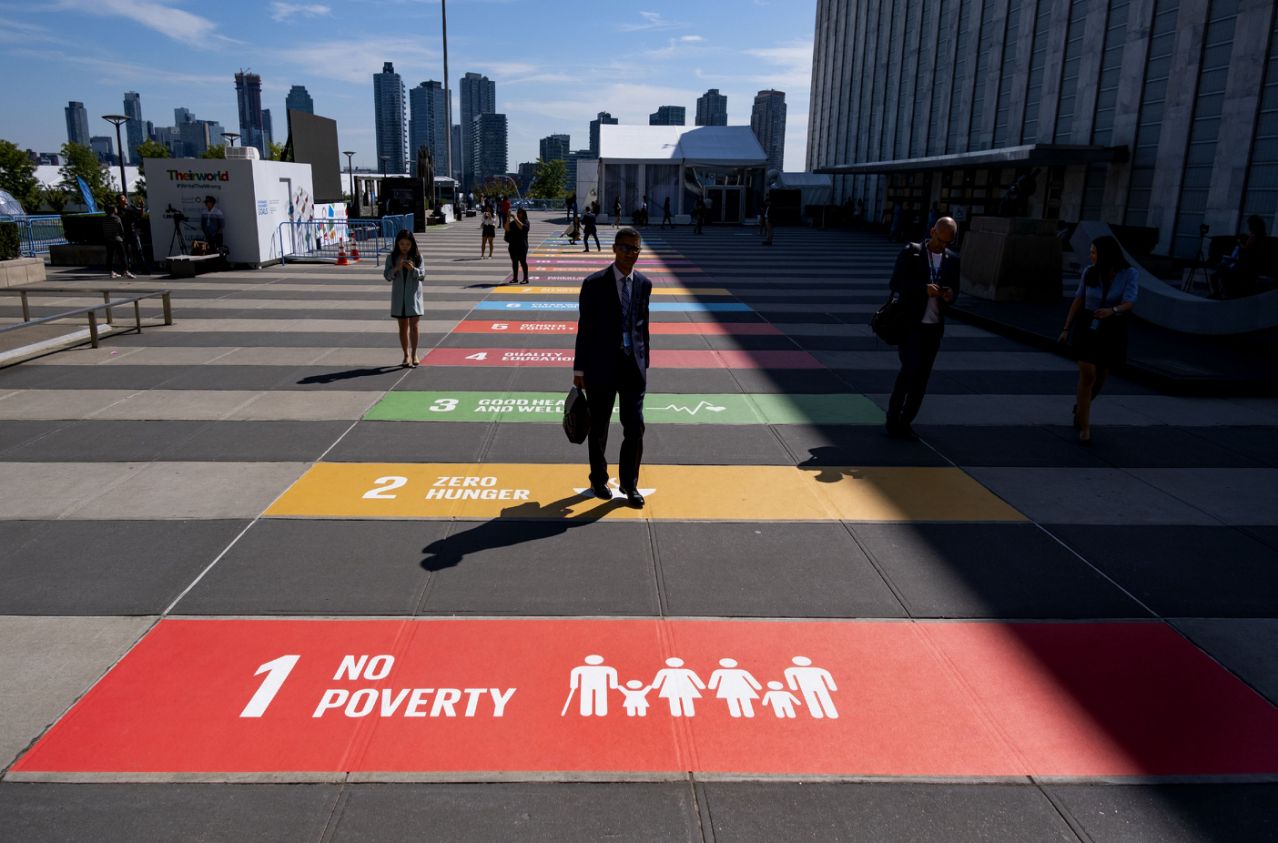 UNITED NATIONS (AP) — The planet is getting hotter, and tackling that climate peril will grab the spotlight as world leaders gather […] 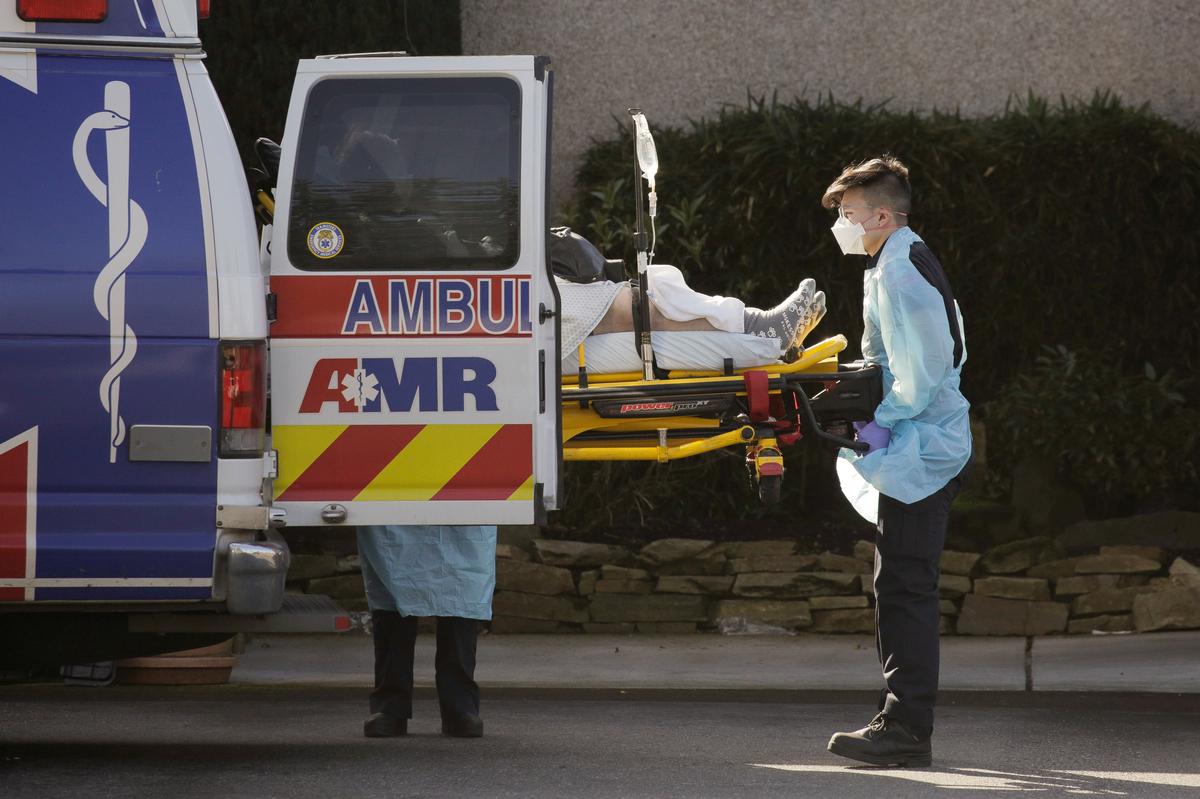 LOS ANGELES (Reuters) – The U.S. death toll from coronavirus infections rose to 11 on Wednesday as new cases emerged around New […] 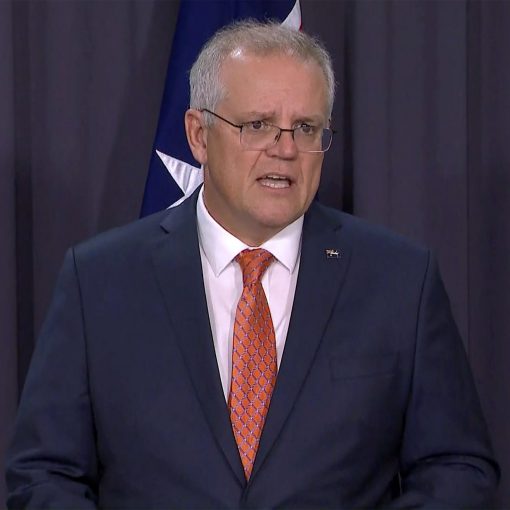 CANBERRA, Australia (AP) — Australia said Friday that it has finalized a deal to buy an extra 20 million doses of the […]