Former rear admiral and managing director of Merl House Consultants Dr Chris Parry spoke to Express.co.uk and predicted the new German Chancellor would likely be a “compromise” candidate as he explained it would be difficult following Angela Merkel’s long time in office. The chancellor candidates for the German elections, due to be held on September 26, have been marred with controversies ranging from CDU’s Armin Laschet laughing during a sober German flood briefing to Green candidate Annalena Baerbock being accused of plagiarism. Dr Parry added while no clear strong chancellor candidate exists, he claimed as the new leader tries to follow in the footsteps of Ms Merkel, Germany will see its international influence in Europe diminished.

Chancellors in Germany are picked by elected representatives and typically, in Ms Merkel’s case, the dominant party tends to get their candidate appointed.

Ms Merkel, who was the party leader of the Christian Democratic Union (CDU), has been Chancellor since 2005.

The CDU/CSU have controlled the Bundestag since Ms Merkel’s leadership but question marks have been raised for Armin Laschet who took over as CDU party leader earlier this year.

Dr Parry spoke to Express.co.uk and forecast the lack of a clear chancellor candidate would harm Germany for the next few years.

He explained: “I think the next chancellor in Germany is going to be a compromise candidate.

“And I think they will have to seek support from a wide spectrum of political views.

“It’s going to take a while for any chancellor to establish his or her authority and until that happens, Germany is going to be a weak player within European Union.

“More generally, the whole constitution is founded on consensus agreements and until you actually have a figure that frankly has the status of a statesperson, Germany won’t be able to assert itself either on the world stage or indeed within Europe.”

Armin Laschet was voted to be the replacement CDU/CSU party leader back in January, beating the popular Bavarian state minister Markus Soder.

Analysts say Mr Laschet and Ms Merkel are closely politically aligned with his supporters believing he will continue on the work of Ms Merkel once she has left politics.

But Mr Laschet has been criticised for being lesser than Ms Merkel during his public appearances with opponents stating he lacks the character and presence of the experienced German leader.

Footage of Mr Laschet visiting flood victims in Germany earlier this year saw him laughing in the background as a speech was being made about the destruction.

Germans were outraged at the video with the hashtag “Laschetlaughing” trending.

Many also compare him with Ms Merkel and believe he struggles in comparison.

Mr Laschet is also the prime minister of Germany’s North Rhine-Westphalia with some citizens blaming him for their problems.

All this means is his chances for chancellorship are thinning by the day, especially if the CDU/CSU come out of the September elections with a poor result.

Green chancellor candidate Annalena Baerbock received glowing praise back in May when she announced her surprise chancellor campaign.

However, much like Mr Laschet, Ms Baerbock has suffered controversy after she was accused of plagiarism and was also accused of lying about her qualifications.

Supporters and critics of Ms Baerbock however claim German media has been uncharacteristically unkind to her as she accused newspapers of asking her sexist questions about her skills.

Social Democrat (SPD) leader Olaf Scholz who is also the current vice-chancellor has also been tipped to replace Ms Merkel with polls suggesting he is considered a safe pair of hands for the role.

Mr Scholz and Ms Merkel have also been politically close on topics, like she is with Mr Laschet, with some party representatives hoping he can continue the work of Ms Merkel when she leaves. 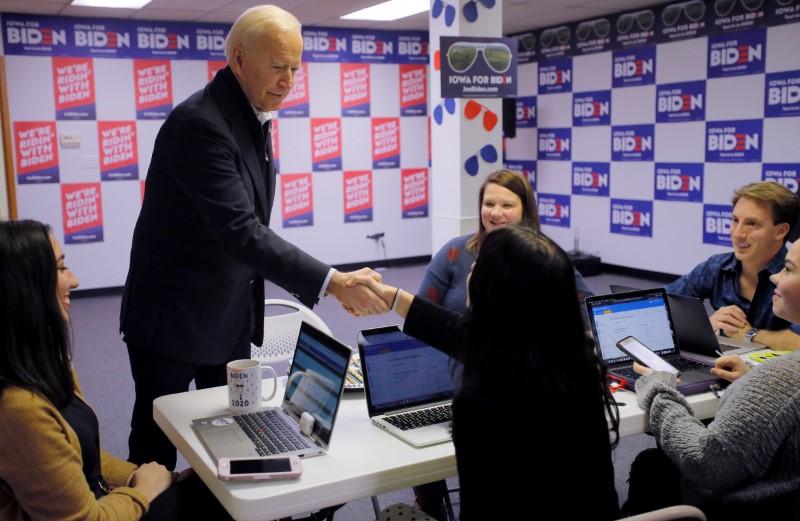 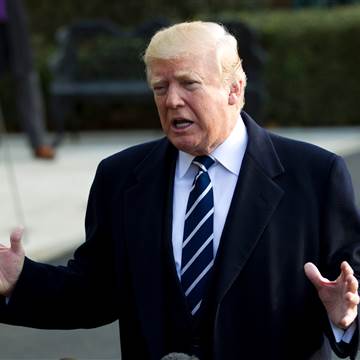