For a fleeting moment Mason Mount felt vulnerable. The England midfielder sensed what was coming. He had set up Raheem Sterling for the breakthrough goal in the 55th minute of the 4-0 World Cup qualifying win over Hungary, the Puskas Arena in Budapest was gripped by pin-drop silence – a strange sensation – and the England players were celebrating towards one of the corner flags. They were by the end that housed the Carpathian Brigade, the hardcore group of Hungary supporters who dress in black shirts.

“As soon as we scored … you could tell within the atmosphere that something was going to be thrown or something would happen,” Mount says.

Down came a hail of plastic cups, which were fairly sturdy in their construction, but Mount did not care. None of the England players did, least of all Sterling, who was preoccupied with remembering his friend, Steffie Gregg, who died earlier in the week at the age of 26 from Covid complications. Sterling had revealed a message on his undershirt which read: “Love you forever Steffie Gregg.”

Declan Rice offered a symbol of the collective defiance when he picked up one of the cups and pretended to drink from it, which drew a furious look from the captain, Harry Kane, who is obsessed with in-game focus. But this was Rice at his playful, swaggering best. Nothing was going to intimidate him. He wanted the Hungary fans to know this. He wanted them to know that he was enjoying himself during a dominant midfield performance.

The touchpaper was lit and Sterling became the principal target, the baying hoards incensed when he twice appealed for penalties after going down in the box. The evening had begun with England being vociferously jeered for taking the knee before kick-off. Now it took an uglier turn when a minority within the crowd directed monkey chants at Sterling. It is unclear whether he picked them out against the general din. Jude Bellingham, a substitute, was also targeted as he warmed up.

“We obviously have had it in the past and it is a disgrace how it keeps on happening,” Mount says. “As players we are focused on the pitch but, when these things happen, consequences need to take place. The FA will be speaking to Fifa about it and hopefully it keeps getting put to them and they hand out bans. It needs to stop and we need to get this out of football.”

What was noticeable and what spoke volumes about the mentality of the England team was that as the hostility in the stands grew so did they. Luke Shaw was pelted with plastic cups as he went to take a corner. It did not stop him from finding Harry Maguire, who made it 3-0. The England players celebrated and a firework was hurled at them, narrowly missing. Still they poured forward, hurting Hungary with their speed and movement. Rice would round off the night with the fourth goal, even if it owed much to a goalkeeping error by Peter Gulacsi.

“When the whole stadium is against us we grow,” Mount says. “We spoke about it and we knew it would be a hostile environment. We revel in those opportunities. We want to show what we can do on the ball and make the stadium silent with how we are playing. We showed that in the second half. We had a killer instinct in front of goal with the first and then, bang, with the next three. It killed the game off and gave them no hope.”

It was a fabulous England performance against the team that had held France and Germany to draws at the Euro 2020 finals. No easy games, Gareth Southgate said afterwards, and the manager highlighted how several major nations had struggled in their qualifiers this week. France and Italy drew at home to Bosnia-Herzegovina and Bulgaria respectively. Germany beat Liechtenstein only 2-0. But England made this one look easy.

The crazy thing was that Kane could have scored four times in the second half. He blew three clear chances and his goal, a diving header from Sterling’s cross, was probably the trickiest of the bunch. England dominated possession from start to finish and they did not panic when openings proved difficult to create before the interval. Patience gave way to ruthlessness.

Jordan Pickford had only one late save to make and it was hugely encouraging to see how England won the ball back high up to fire the moves for the first two goals. These are precisely the type of situations that Southgate’s tactics are designed to create.

“I don’t think we have ever been scared of anything,” Mount says. “Now we are growing in confidence. It is not over-confidence. We know what we have got in the team and to come off the Euros final and what happened in the summer … this was a massive game for us to put a stamp down that we are coming back.

“We are coming back stronger, with even more focus and desire to succeed and do even more going forward after what we felt in the summer. This was a massive win and especially in the group as it has put us more ahead. We won’t take a breather. We have two more games this camp [against Andorra and Poland] and we are ready to keep pushing.” Fantasy Premier League returns this week as Manchester United and Leicester get the season underway on Friday night. Millions of FPL managers […] 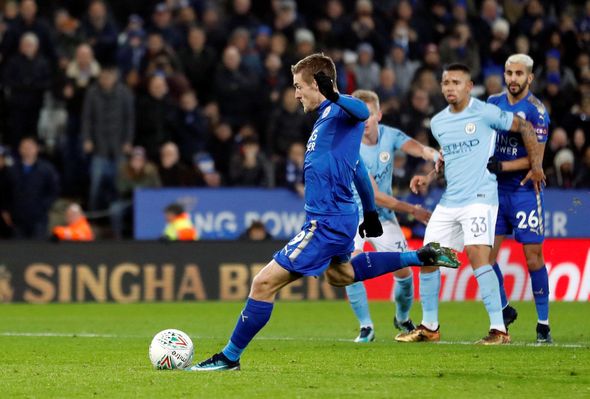 Before kick-off, Wales would probably have settled for the final scoreline back in 1887, when England first played an international match in […] 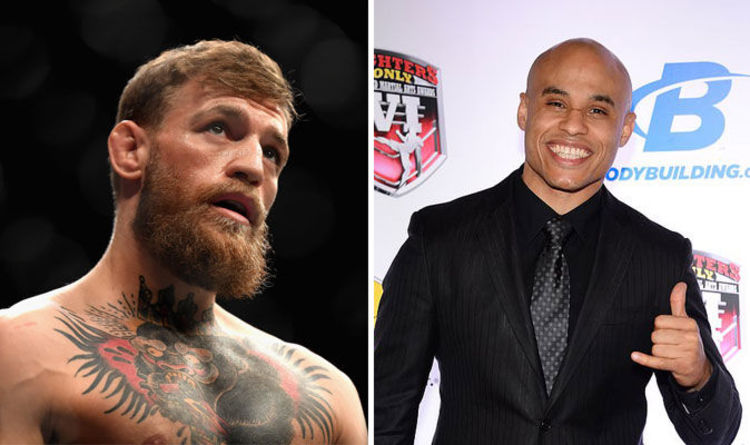 Khabib convincingly defeated McGregor in the fourth round of their UFC lightweight championship bout to retain his strap. The Russian’s dominant win […]