Tonga’s royal family has denied an allegation that the late King Taufa’ahau Tupou IV was involved in covering up the murder of Australian horse trainer George Brown almost four decades ago.

Brown’s incinerated body was found in a burnt out car in bushland near Sydney in 1984.

According to a report by Australia’s Herald Sun newspaper, police were given a statement last year alleging that late bookmaker Bill Waterhouse had hired two Tongan nationals to reclaim a down deposit that was paid to the 38-year-old Brown the week before to fix a race but that they “went too far and killed the trainer.”

The eight-page statement, also alleged the king had had the Tongans returned to Tonga.

“The Palace Office strongly denies any possible connection to His Late Majesty and Tonga as alleged in the stories,” they said in a statement on Tuesday.

Waterhouse, once head of the Waterhouse dynasty, which remains very influential in Australian racing and bookmaking, was also the consul-general to Tonga from 1970 to 1995, when his daughter, Louise Waterhouse, took over the position.

In a statement Bill Waterhouse’s wife, Suzanne denied the allegations against her late husband.

Waterhouse, who was banned from bookmaking for 14 years over his involvement in the Fine Cotton race-fixing scandal in the 1980s, died in 2019. Tonga’s former king, Tupou, died in 2006.

Police in the Australian state of New South Wales announced a $1 million reward for any information leading to solving the case in 2019.

“A significant aspect of the investigation is around one of Mr Brown’s horses who performed poorly at a race meet in Doomben, Brisbane, two days before his death,” the homicide squad commander, detective superintendent Scott Cook, said at the time.

“We would like to hear from anyone with information about possible race-fixing at that meet or anyone who knew of any fears or concerns George held from any person or group just prior to his murder.

NSW Police did not respond to the Guardian’s questions on the status of the investigation, but said they continued to investigate Brown’s murder.

“A $1-million reward remains in place for information that leads to the arrest and conviction of the person or people responsible for Mr Brown’s death,” a spokesperson said. 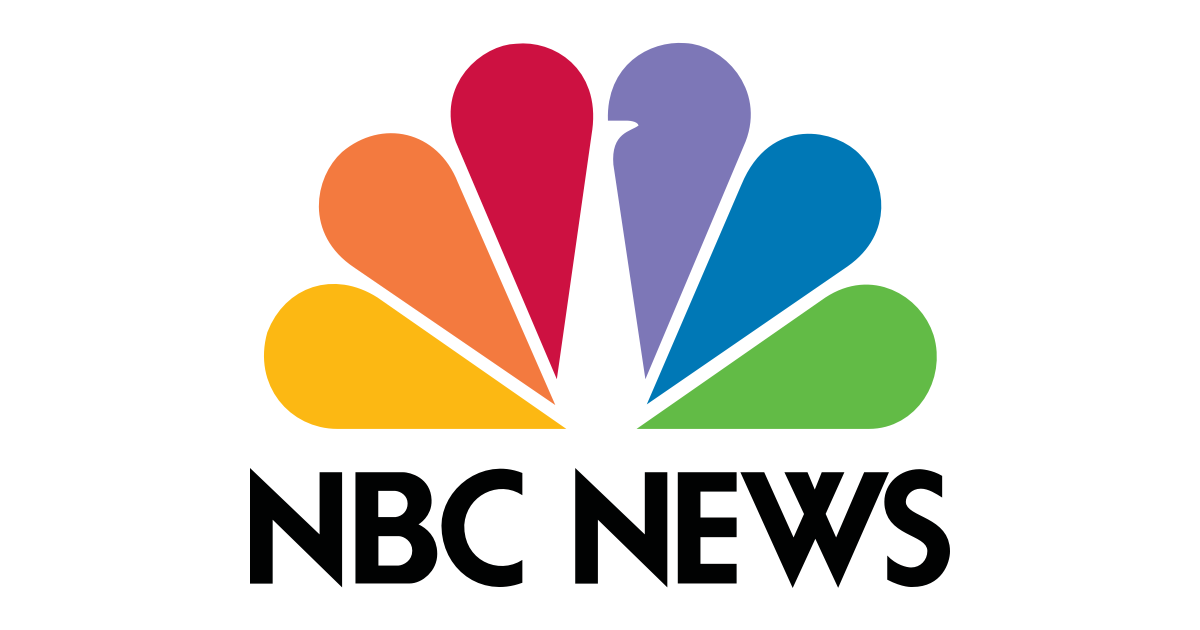 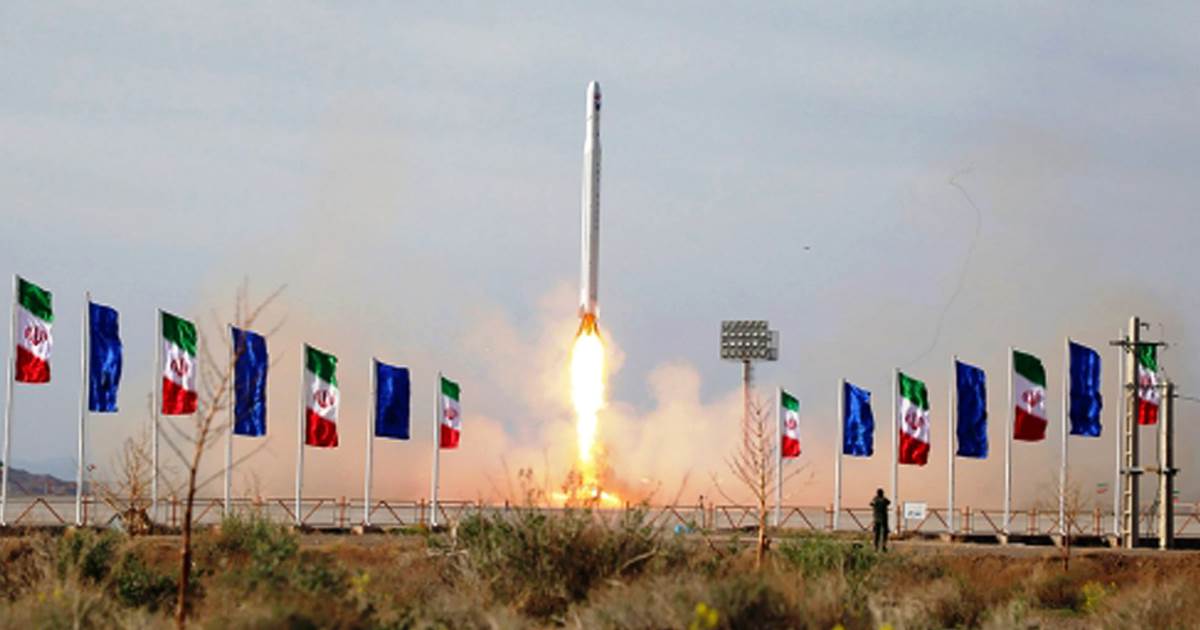 Iran’s paramilitary Revolutionary Guard said on Wednesday that it launched a military satellite into orbit amid wider tensions with the United States, […] 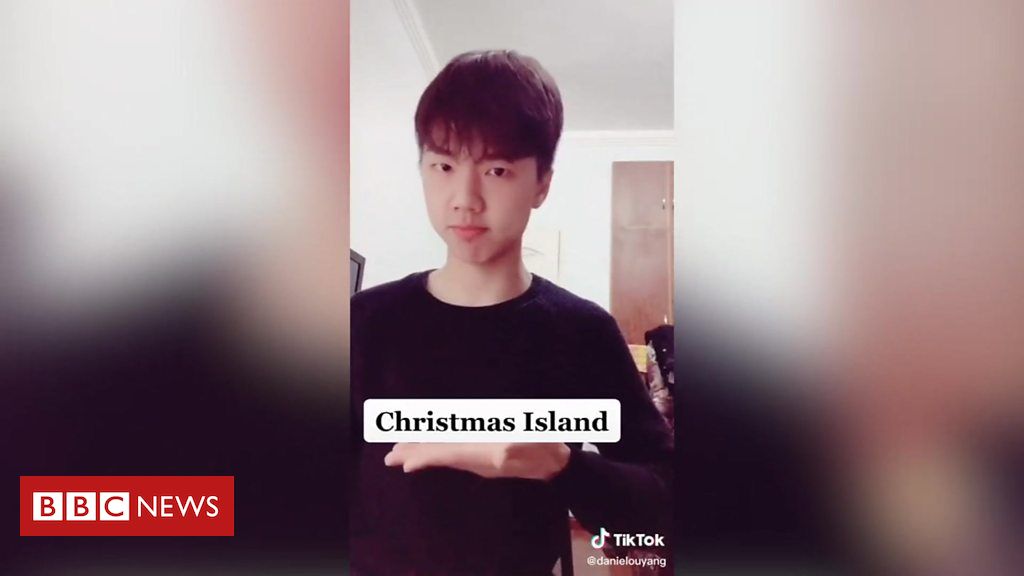 Daniel Ou Yang is one of many Australians being evacuated from Wuhan in China. The student, who was in the city visiting […]