The paper outlined China’s ability to paralyse Taiwan’s anti-air systems and launch countermeasures with “soft and hard electronic attacks.” It also outlined the possibility of the People’s Liberation Army rolling out its third aircraft carrier by 2025 – greatly enhancing the power of Beijing’s navy.

In an Editorial published by the Taipei Times, the newspaper suggested this year’s defence report should be taken far more seriously than in previous years.

The Op-Ed said: “This year’s report struck a notably more alarming tone than in previous years and included the stark warning that the PLA possesses the ability to paralyze Taiwan’s anti-air and anti-surface systems, as well as to neutralize its ability to launch countermeasures by means of ‘soft and hard electronic attacks’.”

“As in previous years, this year’s report said that the PLA lacks sufficient transport assets and the logistical capability to launch an amphibious assault against Taiwan, but added that China is making progress toward rectifying these deficiencies.

“In reality, nobody knows how a modern state-on-state war would play out in the digital age; how well military systems can hold up under the onslaught of an EMP attack.

“We are in uncharted waters. The military is right to take the threat seriously.”

Chinese state media blasted the Taiwanese report for overstating the threat of “paralysis” posed by a potential cyber attack in a bid to develop additional support from foreign nations.

The Defence ministry’s report comes just days after Japanese media reported a PLA warship had been stationed 24 hours a day in waters between northeast Taiwan and Yonaguni Island.

Critics have speculated that China is trying to limit the movements of Taiwanese and Japanese ships in this region as it unveils a series of new maritime laws for foreign ships.

China’s Maritime Safety Administration admitted that the new regulations apply to any foreign vessels deemed to “endanger the maritime traffic safety of China”. 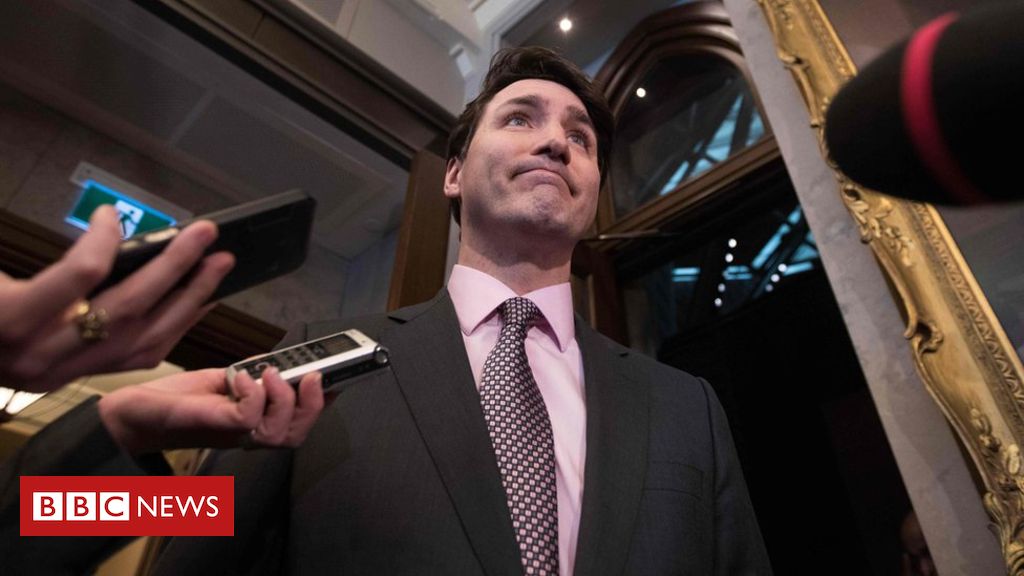 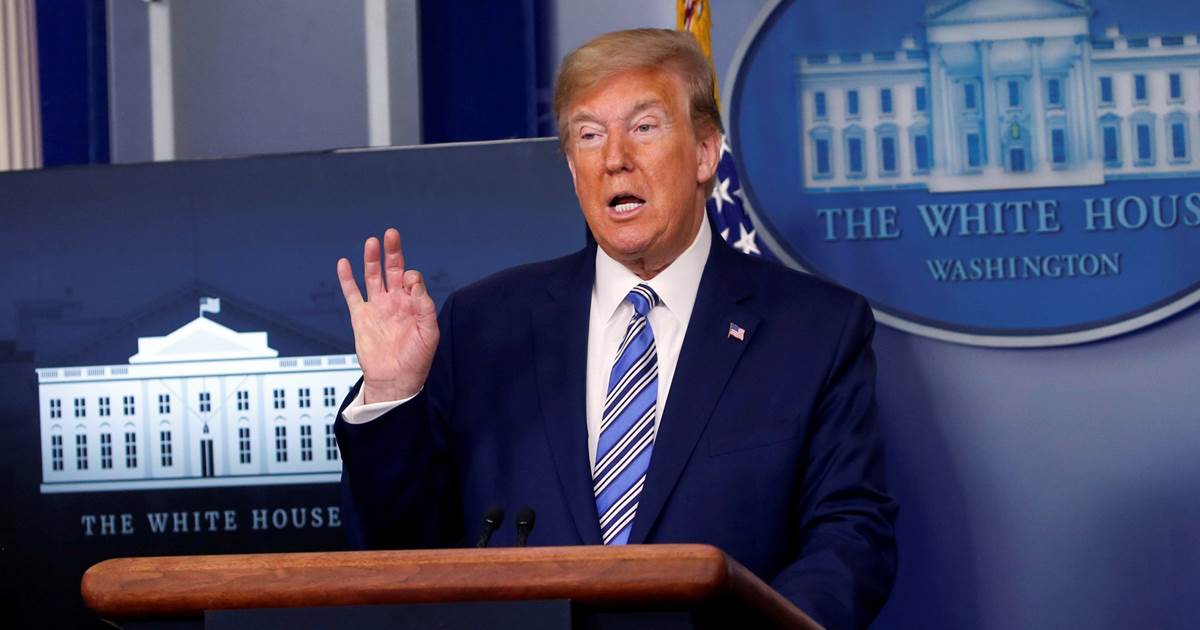 WASHINGTON — In a late night tweet, President Donald Trump declared he would “be signing an Executive Order to temporarily suspend immigration […] 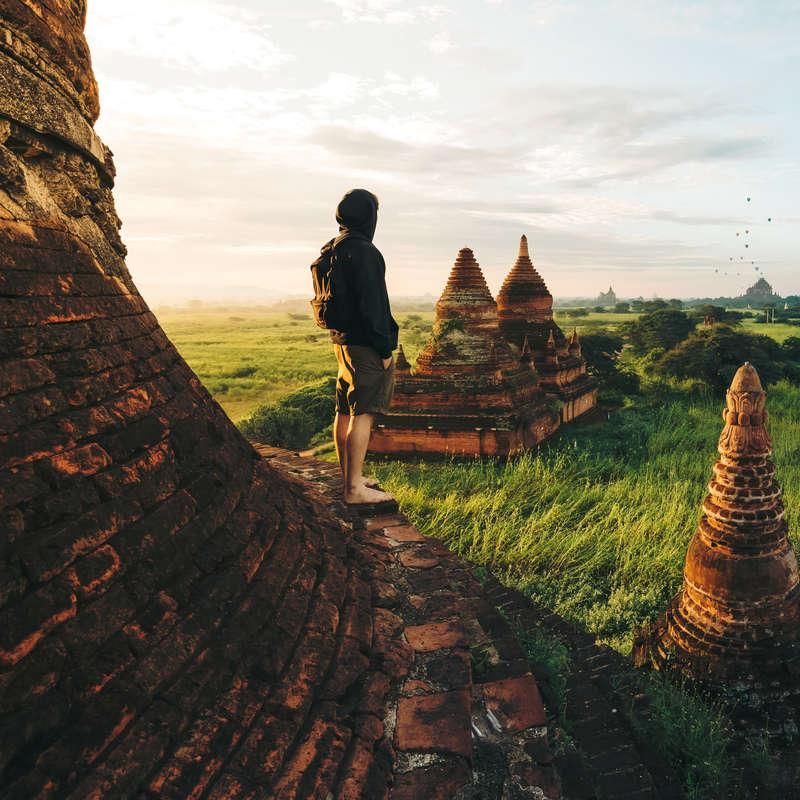 This article is from Thrillist Credit: Sam Spicer/Moment/Getty People love to call the world apocalyptic, or dub any moderately empty city street […]