SWAT will finally be returning to CBS with season five in October and ahead of its release, actor Shemar Moore shared a plot tease on Instagram. Taking fans by surprise, his character Hondo looked very different outside of his usual police uniform, which sparked rumours about his fate in the upcoming season.

In the season finale of SWAT, Sergeant Daniel “Hondo” Harrelson (played by Shemar Moore) was faced with a surprise demotion.

This came after he decided to share details of racism in the department to the press, which sparked a protest.

After one of them caused an explosion at the precinct, senior officer Commander Robert “Bob” Hicks (Patrick St. Esprit) had no choice but to demote Hondo.

Despite this, his colleagues weren’t satisfied and were keen to get him completely fired for betraying the badge.

This left many fans concerned about the fate of the disgraced officer and whether he would star in season five.

Thankfully, it was confirmed he would return however it may not be in the way viewers expected.

Taking to Instagram, actor Shemar Moore shared a snap of his character dressed strangely casually, with a cowboy hat and on a horse in what looked like a forest.

This was very outside of the ordinary for Hondo as he was often seen sporting his uniform and always worked on the busy streets of Los Angeles.

With this first-look image a very different portrayal of Hondo, many fans were certain season five could see the officer become a cowboy.

It was confirmed the upcoming instalment would be filmed outside of its usual setting in LA, as the cast were spotted in Mexico.

He disclosed: “As Hondo tries to decide what to do next with his career, he finds himself regrouping at a friend’s vacation home in rural Mexico, in a two-part season premiere inspired by some of the classic Clint Eastwood Man With No Name Westerns.”

With Hondo taking some time away in Mexico, perhaps fans could see him return to his role as Commander after a much-needed break.

However, this would likely create an even bigger rift at the station with his colleagues as they want to see him clear his desk and hand in his badge.

Fans will have to tune in to season five to see what Hondo gets up to in Mexico and if he will return to his job in Los Angeles.

SWAT season 5 premieres on CBS in the USA on Friday, October 1. A UK release date is yet to be announced. 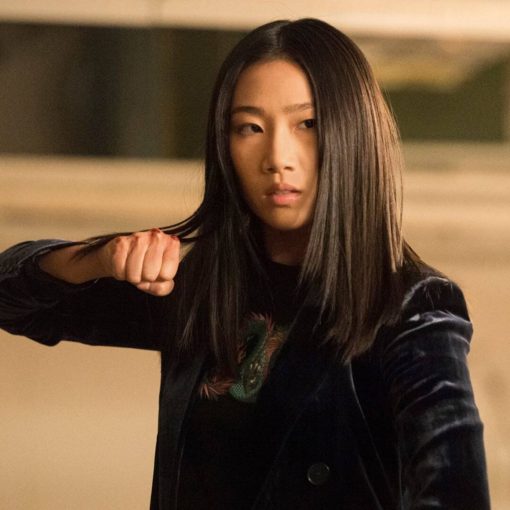 Nicky and the rest of the Shen family in Kung Fu are also strong Asian-American role models. “The way that we are portraying our […] 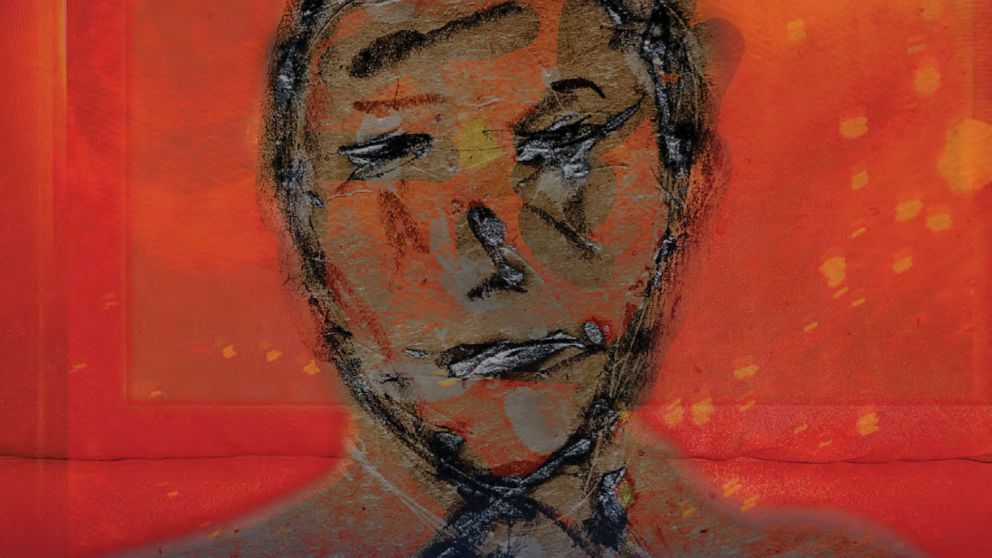 Alex Trebek, saying he’s on the mend, back at ‘Jeopardy!’ Trump attacks Fox News, but the network remains silent Documentary looks at […]