Four nursing home patients in Louisiana have died after hundreds were moved to a facility ahead of Hurricane Ida, and state health officials say they have “significant concerns” about conditions at the site.

Three of the four deaths in Tangipahoa Parish are classified as storm-related, although causes of death have not been confirmed, the state Health Department said Thursday.

The tragedy brings the number of deaths in Louisiana from the Category 4 hurricane or its aftermath to at least 11, according to officials. More than 900,000 homes and businesses remained without power Thursday.

More than 800 patients were moved from seven nursing homes to what was described as a warehouse facility in Independence in Tangipahoa Parish a week ago, the Health Department said. It alleged that when health inspectors visited the center two days after Ida hit, they were “expelled” and prevented from assessing conditions.

Officials did not elaborate on the conditions at a news conference, but spokesperson Aly Neel told The Associated Press that there were reports of people lying on mattresses on the floor, not being fed and not being socially distanced.

Gov. John Bel Edwards vowed an investigation, which he said will include whether there was an intentional effort to obstruct efforts to check on the patients and the shelter. Law enforcement agencies are already involved, officials said.

“At a minimum, when the situation degrades to the point that happened fairly quickly starting on Monday, then the owner, the homes, have an obligation to either move those residents themselves to a better facility or to ask for help,” Edwards said. “He did neither.”

All 843 patients have been moved to other nursing homes or special needs shelters in the state, Kanter said.

A woman whose 84-year-old mother was at the site told NBC affiliate WDSU of New Orleans that she learned that there were problems with air conditioning and that her mother developed a fever.

Louisiana is grappling with the devastation from Hurricane Ida, which made landfall Sunday and destroyed homes, flooded communities and wrecked infrastructure.

Around 902,000 homes and businesses remained without power Thursday afternoon — which is an improvement of around 200,000, Edwards said.

“But what it tells you is we have a long way to go,” he said. Much of New Orleans remains without power. Utility company Entergy said there were around 178,000 outages there Thursday morning, down from a peak of 205,000.

“I just don’t want to cry anymore. I’m tired,” Sandra Richard said. “And burning up at night. You wake up and you feel like you’re in hell.”

Officials pleaded with the public to be careful with generators, which can cause carbon monoxide poisoning.

Three people in Jefferson Parish died of carbon monoxide poisoning, state health officials said. A fourth death in St. John the Baptist Parish is suspected to have been from poisoning from a generator, the sheriff there said.

The effects of the hurricane were felt far from Louisiana. Remnants brought torrential rain to parts of the Northeast, including parts of New York and New Jersey, where there were deadly floods.

At least 39 people died in New York and New Jersey, and two other deaths were reported in Pennsylvania. In Connecticut, a State Police sergeant died in flooding in Woodbury, State Police said. 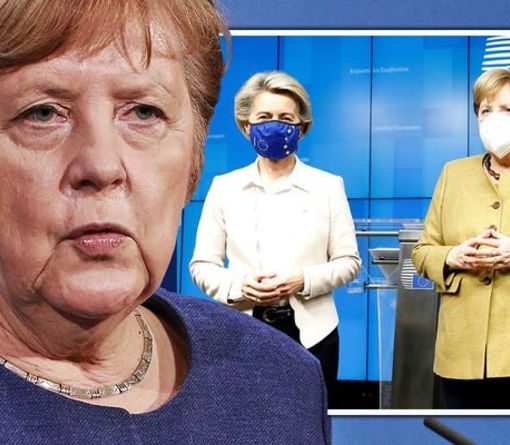 Brussels and the EU Commission have said Belgium, Germany, Denmark, Hungary, Finland and Sweden have put rules on their borders that are too […] 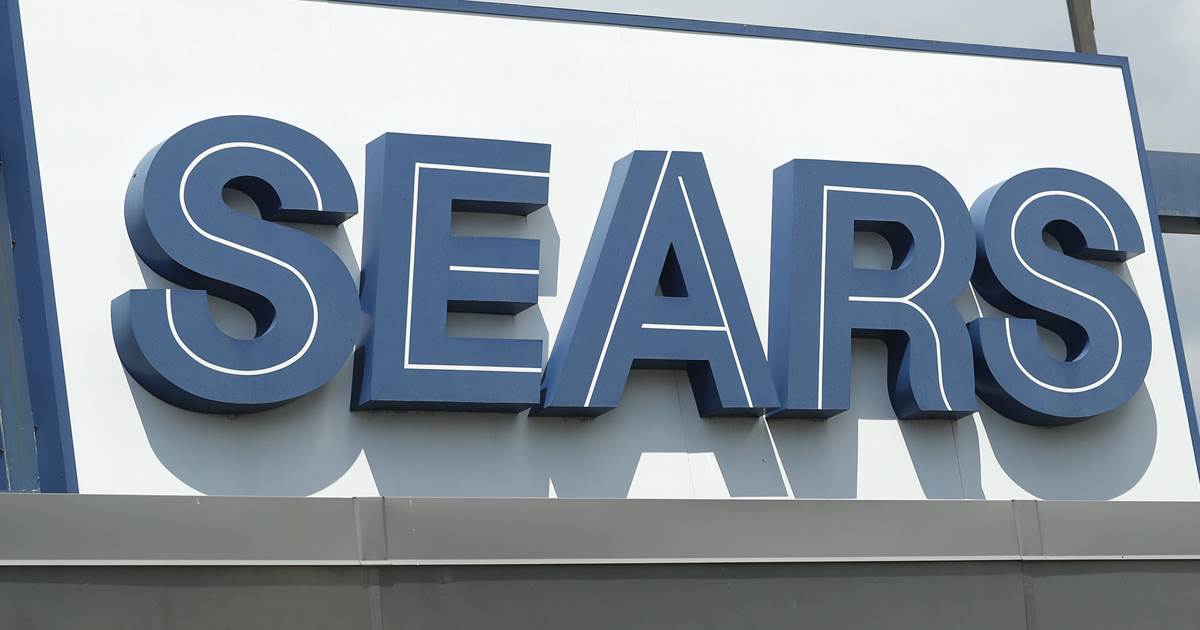 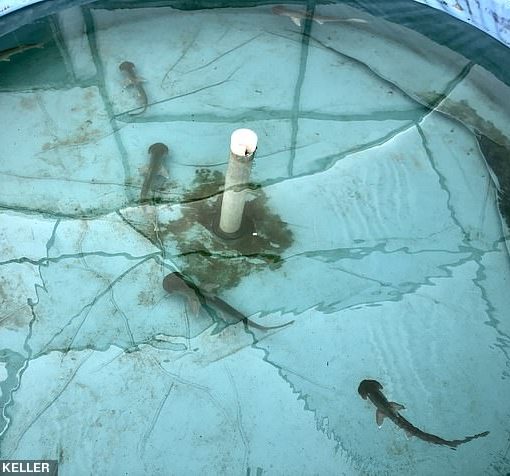 Forget Google Maps! Sharks use Earth’s magnetic fields to guide them during their long-distance forays across the sea Researchers studied the role […]