Thousands of people have signed a letter calling on the US government watchdog to investigate alleged links between the terror attacks and Saudi Arabia. A group of around 3,500 people, including families of victims, first responders and survivors, claim the FBI may have provided false evidence or even destroyed files allegedly linking Saudi Arabia to some of the hijackers.

The request was sent to Department of Justice Inspector General Michael Horowitz, and the letter stated “circumstances make it likely that one or more FBI officials committed willful misconduct with intent to destroy or secrete evidence to avoid its disclosure”.

It added: “Given the importance of the missing evidence at issue to the 9/11 investigation, as well as the repeated mishandling by the FBI of that evidence, an innocent explanation is not believable.”

The Federal Bureau of Investigation declined to comment on the letter.

Saudi Arabia has always said it had no role in the hijacked plane attacks.

Family members affected by the disaster and 9/11 theorists have claimed a potential link between Saudi Arabia and the terror group Al Qaeda.

Fifteen of the 19 hijackers in the 9/11 attacks on New York and Washington were from Saudi Arabia.

On Monday, the US government made its first move and said it will “review” files relevant to the 9/11 attacks.

In a statement, President Biden said: “My administration is committed to ensuring the maximum degree of transparency under the law.

“I welcome the Department of Justice’s filing today, which commits to conducting a fresh review of documents where the government has previously asserted privileges, and to doing so as quickly as possible.” 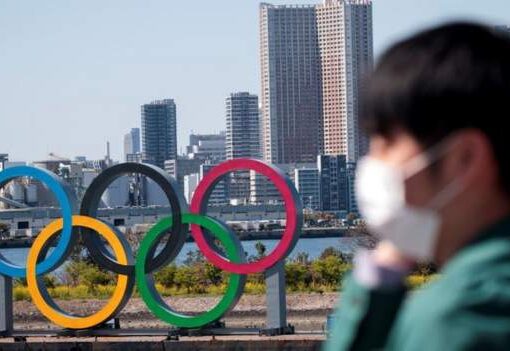 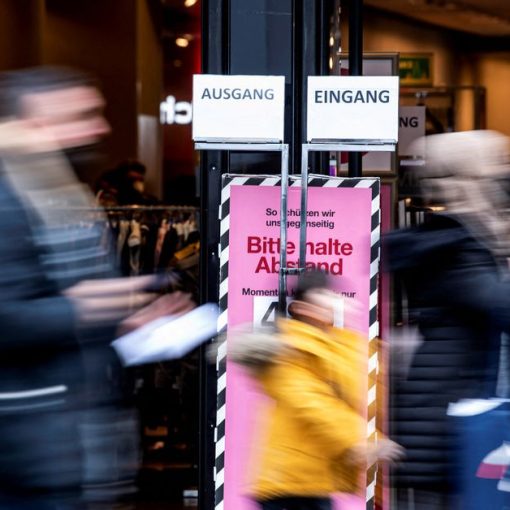 People walk past a store in the pedestrian zone in Munich, Germany, December 6, 2021. REUTERS/Lukas Barth/File Photo Register now for FREE […] 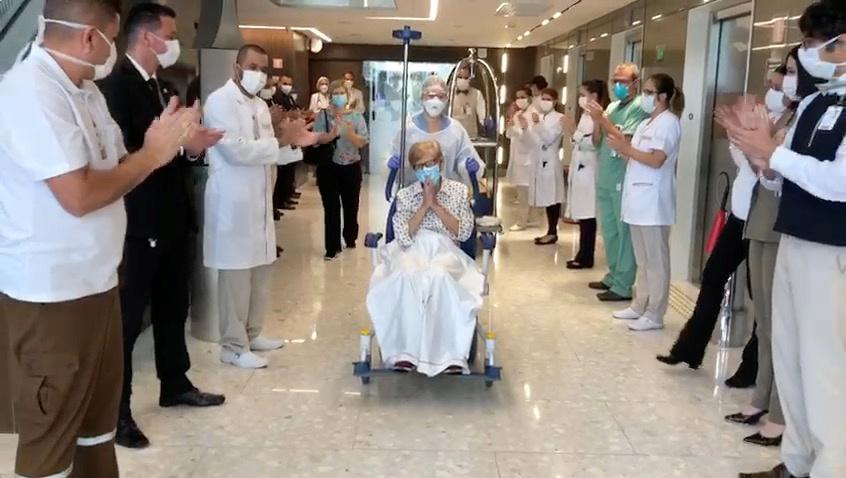 RIO DE JANEIRO (Reuters) – When 97-year-old Brazilian Gina Dal Colleto was hospitalized on April 1 with coronavirus symptoms, few could have […] The Ma’u Henua community of Easter Island filed a complaint and presented it in person to Chilean authorities. Easter Island is a […]