Dr. Dre is continuing his legal wrangling with his ex-wife Nicole Young after filing a lawsuit accusing her of ’embezzling’ funds from his recording studio business.

The 56-year-old rapper and producer is suing Young, 51, for allegedly taking money out of accounts for his Recording One music studio in Los Angeles’ Sherman Oaks neighborhood, according to legal filings obtained by The Blast.

Dre’s lawsuit was filed after the judge overseeing his divorce ordered him in July to pay nearly $300,000 per month to his ex in spousal support for the foreseeable future. 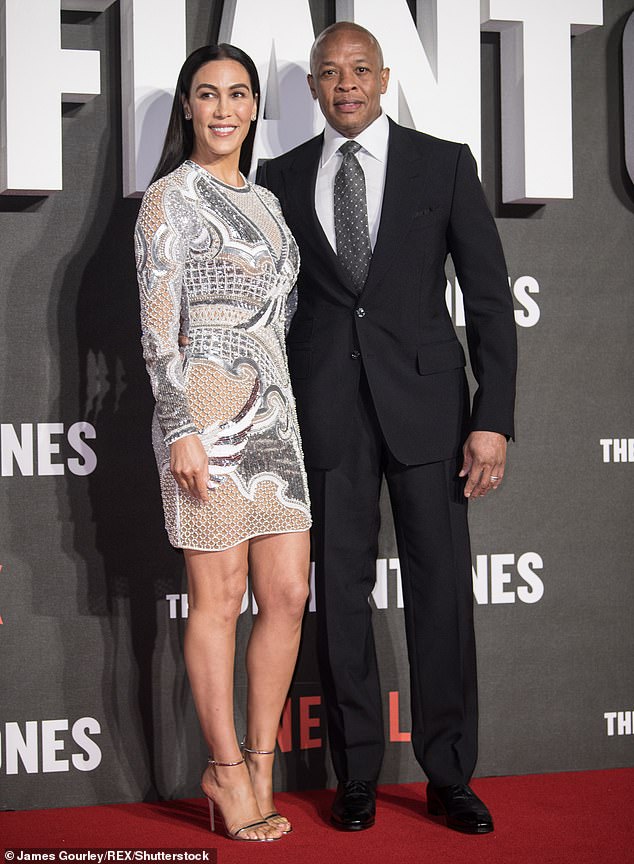 Latest legal challenge: Dr. Dre, 56, is suing his ex-wife Nicole Young, 51, for allegedly ’embezzling’ more than $350,000 from a recording studio account that both had access to, according to filings obtained by The Blast; both pictured in 2018

The legal filings indicate that Recording One was formed in 2015 to operate as a recording studio.

Both Dre (who was born Andre Young) and his then-wife were in charge of ‘maintenance and control’ of the studio assets, and Recording One claims that Young was in charge of writing charges and transferring money for the business.

The studio contends that she ‘decimated’ its bank accounts by withdrawing $353,571.85 in the early stages of her divorce from from Dre, which she filed for in June of 2020.

Amid the divorce proceedings, she was removed from the studio’s trust. 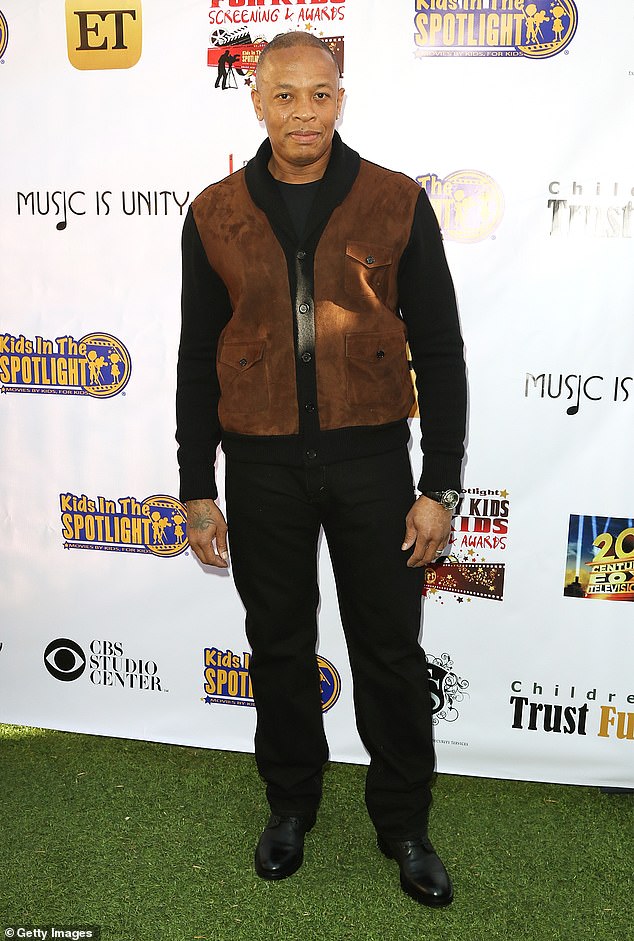 Withdrawal: The studio contends that she ‘decimated’ its bank accounts by withdrawing $353,571.85 in the early stages of her divorce from from Dre, which she filed for in June of 2020; seen in 2015

In its filing, the studio argues that Young ‘egregiously’ failed to uphold her fiduciary interest by ’embezzling and stealing money from (the company’s) bank account, and using the money for her own, personal obligations.’

Young could find herself in serious legal trouble if the studio’s allegations are found to be true.

The business accuses her of violating Penal Code 496, which states: ‘Every person who buys or receives any property that has been stolen or that has been obtained in any manner constituting theft or extortion, knowing the property to be stolen or obtained, or who conceals, sells, withholds, or aids in concealing, selling, or withholding any property from the owner… shall be punished by imprisonment in county jail for not more than one year.’

Back in October, TMZ reported that the Los Angeles Police Department was investigating Young for the withdrawals, though she claims that she had a right to withdraw the funds because her name was on the account.

Sources claimed to The Blast that Young has already paid back the money, though that wouldn’t necessarily absolve her of any potential legal wrongdoing. 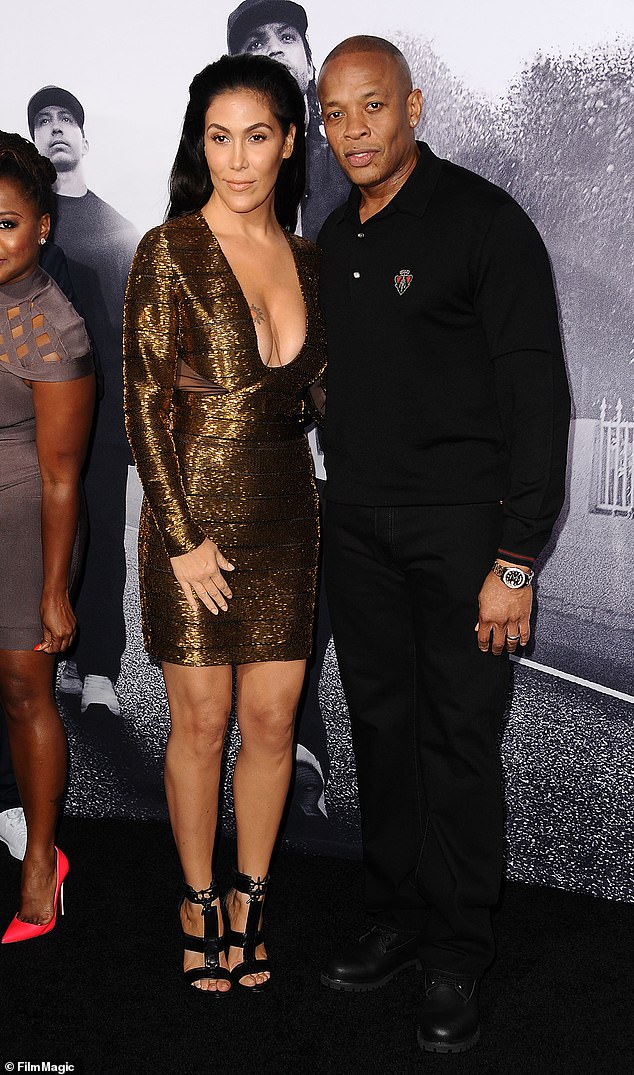 Legal trouble? Young says she had a right to withdraw the funds, and sources say she already paid back the money, but the matter was referred to the LAPD in October; seen in 2015

In addition to the former NWA member’s nearly $300,000 per month spousal support payments — which are almost as much as the amount Young is accused of embezzling — he will continue to pay for the couple’s homes in Malibu and Pacific Palisades, as well as for her health insurance.

Young had initially requested $1.9 million per month, so he’s only paying a fraction of that amount.

She claimed in her filing that the musician and businessman threw her out of their home on April 2 of that year following ‘a night of Andre’s alcohol-induced, brutal rage, which included, but was not limited to, his screaming at her to “get the f*** out.”‘

She also claimed that their marriage was ‘earmarked by all types of abuse,’ and she accused him of punching her and holding a gun to her head on multiple occassions.

Dre has denied all of the allegations of abuse, but he has been accused of abusing women multiple times throughout his career. 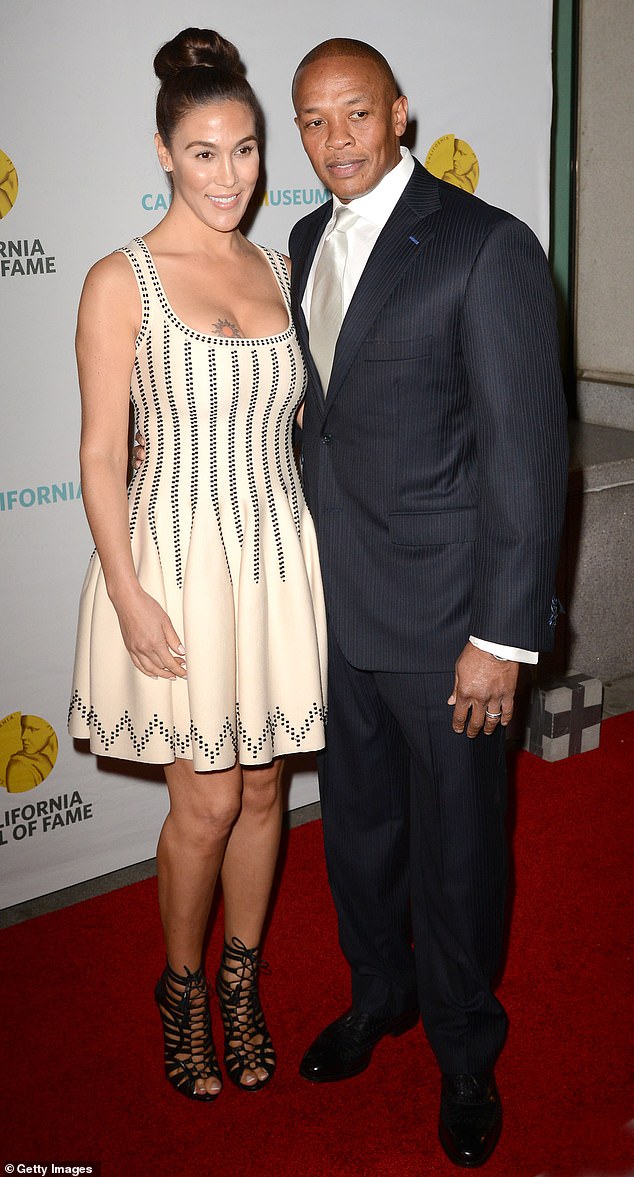 Contentious: Young filed for divorce in June 2020. She claimed that Dre threw her out of their house in April of that year and had previously abused her multiple times, which he denies despite having a documented history of abusing women; seen in 2014

In 1992, he pleased no contest to assaulting the rapper and journalist Dee Barnes.

She claimed that he assaulted her at a party by repeated slamming her head and body against a brick wall before attempting to throw her down a staircase and then kicking her in the ribs and hand.

While the assault went on, Dre’s bodyguard allegedly pulled a gun on the crowd to prevent anyone from rescuing Barnes. 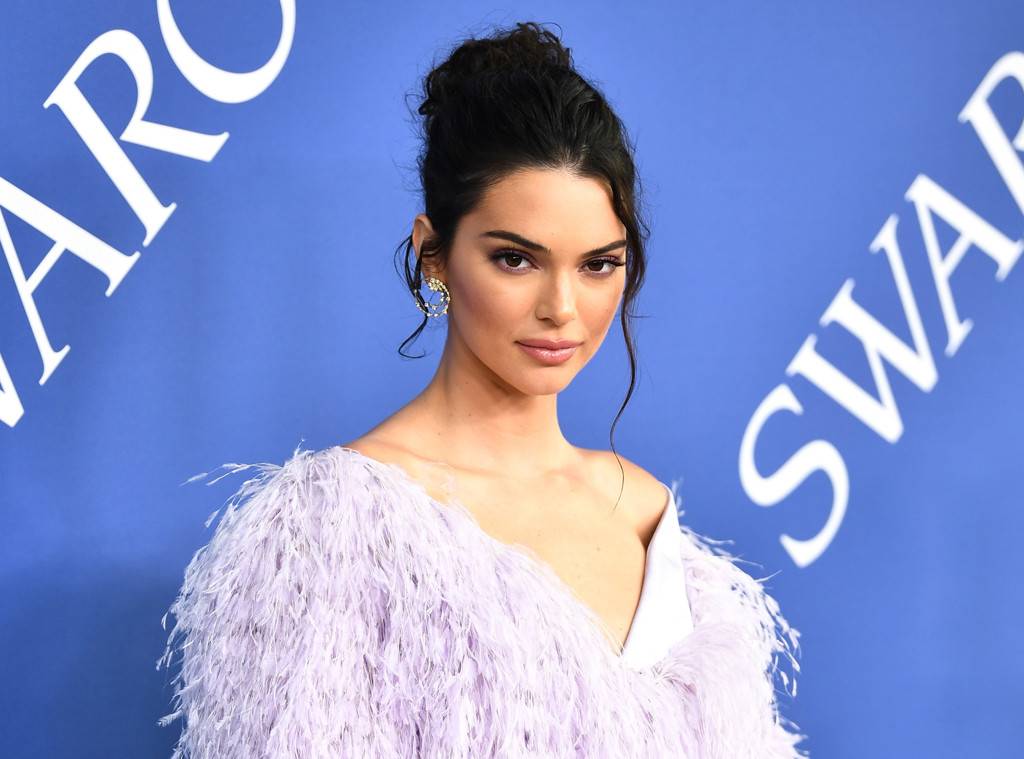 Dimitrios Kambouris/Getty Images Kendall Jenner wants to set the record straight on her statements in the latest issue of LOVE magazine. “I was […] 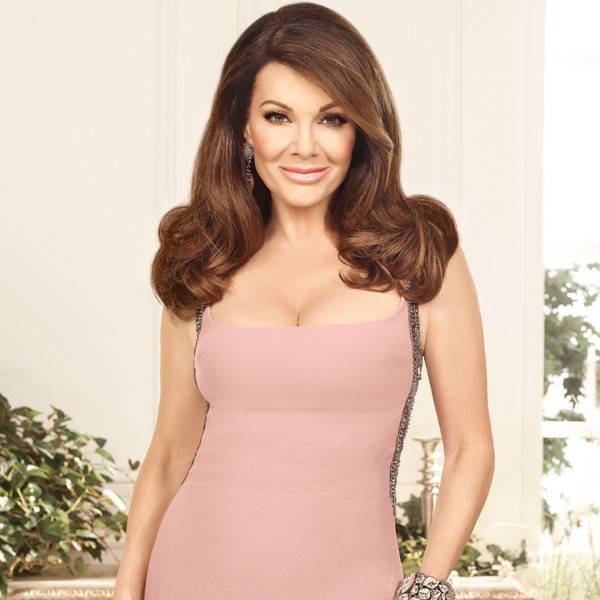 Tommy Garcia/Bravo The ninth season of The Real Housewives of Beverly Hills is different, not just for viewers, but for one of […] 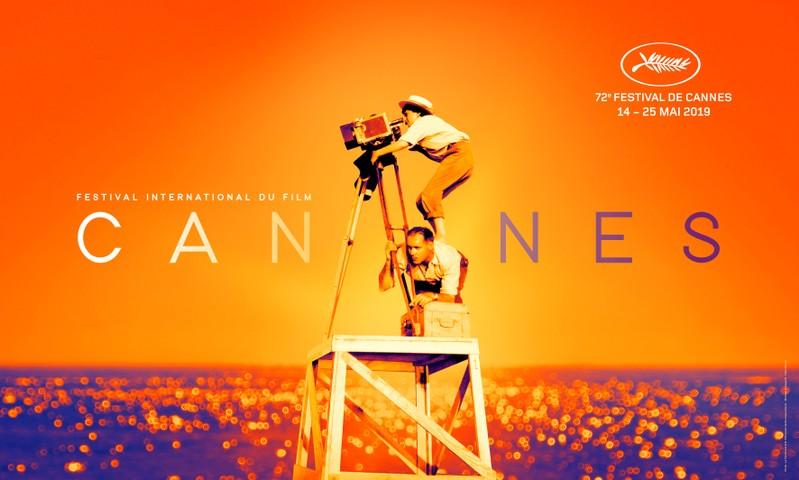 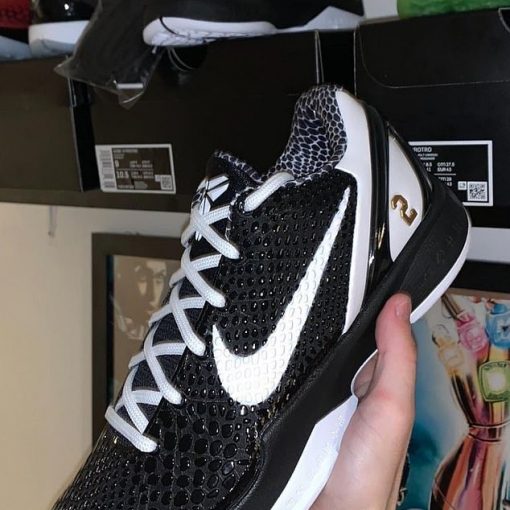