At the start of August, the SPD only had a one percent chance of securing the most seats.

While the CDU hope to remain in power in this election, it appears a coalition with the SPD at the forefront has become a strong possibility.

According to Smarkets, a coalition between the SPD, Greens and FDP is currently trading as 25 percent favourites.

Matthew Shaddick, Smarkets Head of Political Markets, said: “Back in the Spring, the markets gave the Greens’ Annalena Baerbock a one-in-three chance of succeeding Merkel as Chancellor, but their poll ratings haven’t held up and it now looks like a two-horse race between the SPD’s Scholz and the CDU’s Laschet. 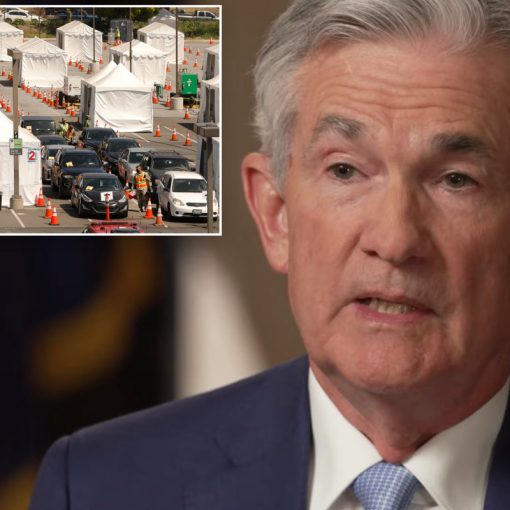 The US economy is turning the corner, thanks to government support and a turbo-charged campaign to vaccinate Americans against COVID-19, Federal Reserve […] 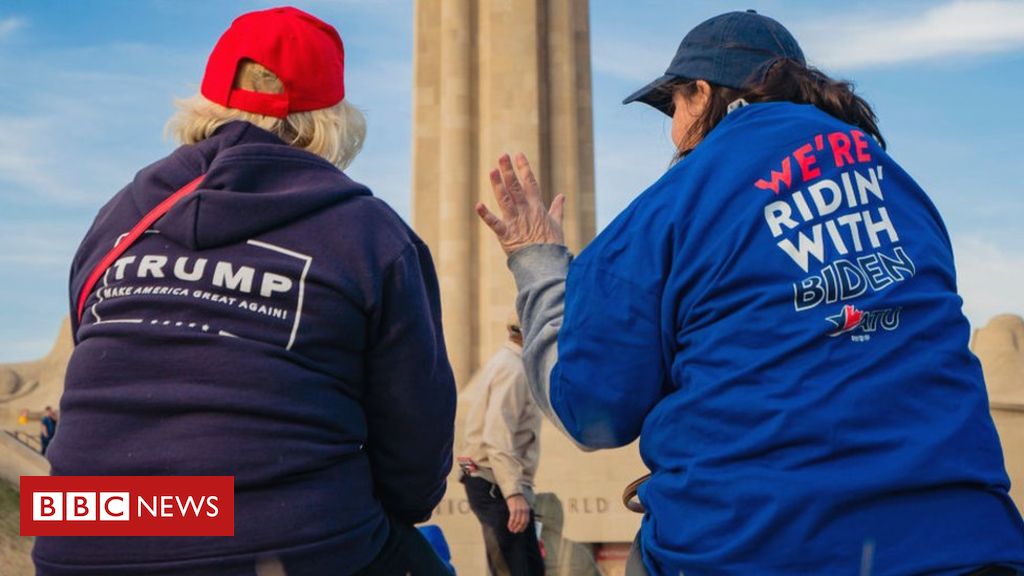 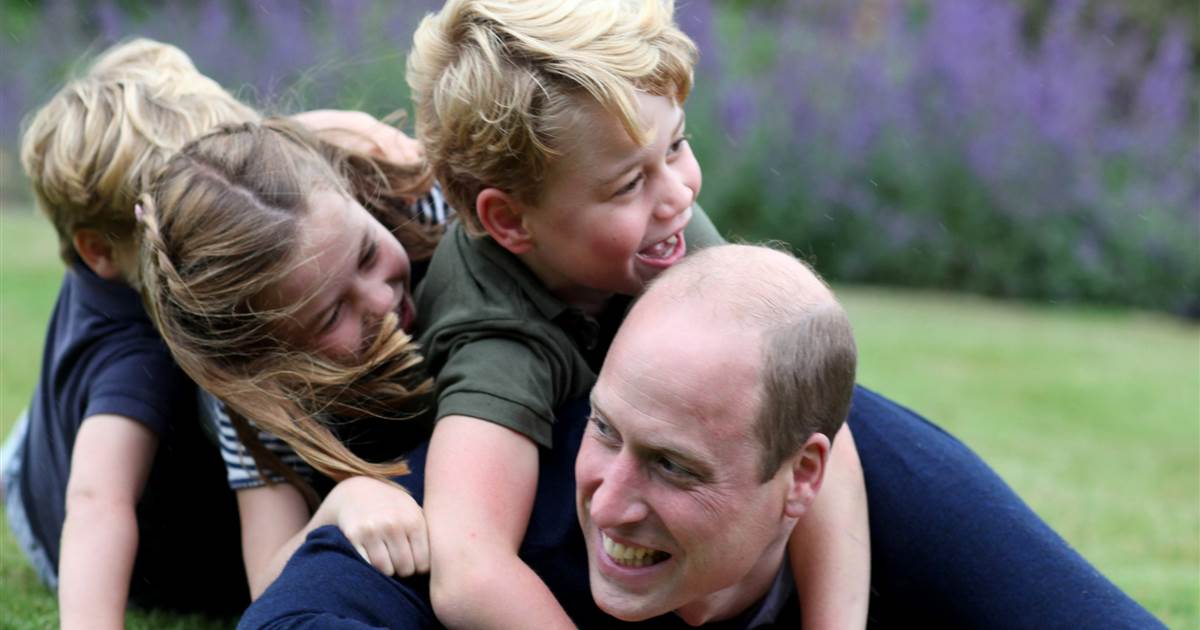 LONDON — Prince William, the Duke of Cambridge, who is second in line to the British throne, tested positive for the coronavirus […]

Police have been called to Freeman High School, in Spokane County, Washington, after shots were fired.  Local media is reporting at least […]