Previously, some people have called on cyclists to pay an additional tax charge based on their usage of roads. Whilst some have called for them to pay “road tax”, a formal road tax has not existed since 1937 when it was abolished.

It was replaced with the Vehicle Excise Duty (VED) and is based on the amount of carbon emissions the vehicle gives off.

Naturally, pedestrians, bicycles and electric cars don’t release any exhaust emissions and thus don’t need to pay for the VED.

One commenter on Express.co.uk asked: “Why do cyclists pass no test, pay no insurance, have no form of identification, yet also benefit off my tax and hop between road and path depending on traffic lights?

“As a motorcyclist, I pay tax as well as insurance, have to pass my licence as well as display a vehicle ID plate (reg plate).

READ MORE: Anger over calls for cyclists to pay ‘a form of tax’

“Also as a side note, having a vehicle identifier like a reg plate might reduce theft a little bit.”

A further comment said: “What annoys me is when car drivers think everyone should get out of the way for them and the way they park blocking pavements and forcing pedestrians to walk on the carriageway!”

Many were frustrated with the upcoming changes to the Highway Code and what it could mean for drivers in the future.

A third commenter suggested having a national database of cyclists to ensure everyone was obeying the laws.

They said: “Use the road… pay for its upkeep.

“Want cycle lanes to use so you can be safer on your miserable wet journey to work… provide funds to support them.

“£1 a week per bike… Registration nationally on the DVLA on an annual basis, safety checks on condition the same as the MOT, and more awareness training for the users who flout the laws…”

Some commenters even suggested having pedestrians pay an additional tax because the “impact of their shoes on the tarmac and paving slabs will be the same as bicycles”.

The Tony Blair Institute for Global Change released a report earlier this week which addressed the need for the Government to look into the issues created by the removal of fuel tax once the sale of new petrol and diesel cars are banned in 2030.

If there were to be a proportional taxation system based on miles, or by time spent travelling, it could raise even more questions.

In response to the claims of a £30billion tax revenue hole from fuel duties, some on Twitter have suggested encouraging other transportation methods.

One tweet read: “How about starting with something simple like legally requiring all new UK housing developments to include separated cycling lanes that join up to local infrastructure.

“Along with easy external access for bike storage – encourage active travel from the home and it will be used!” 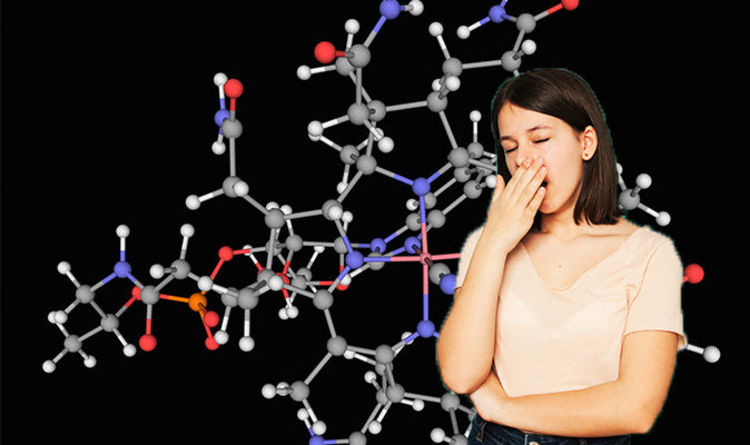 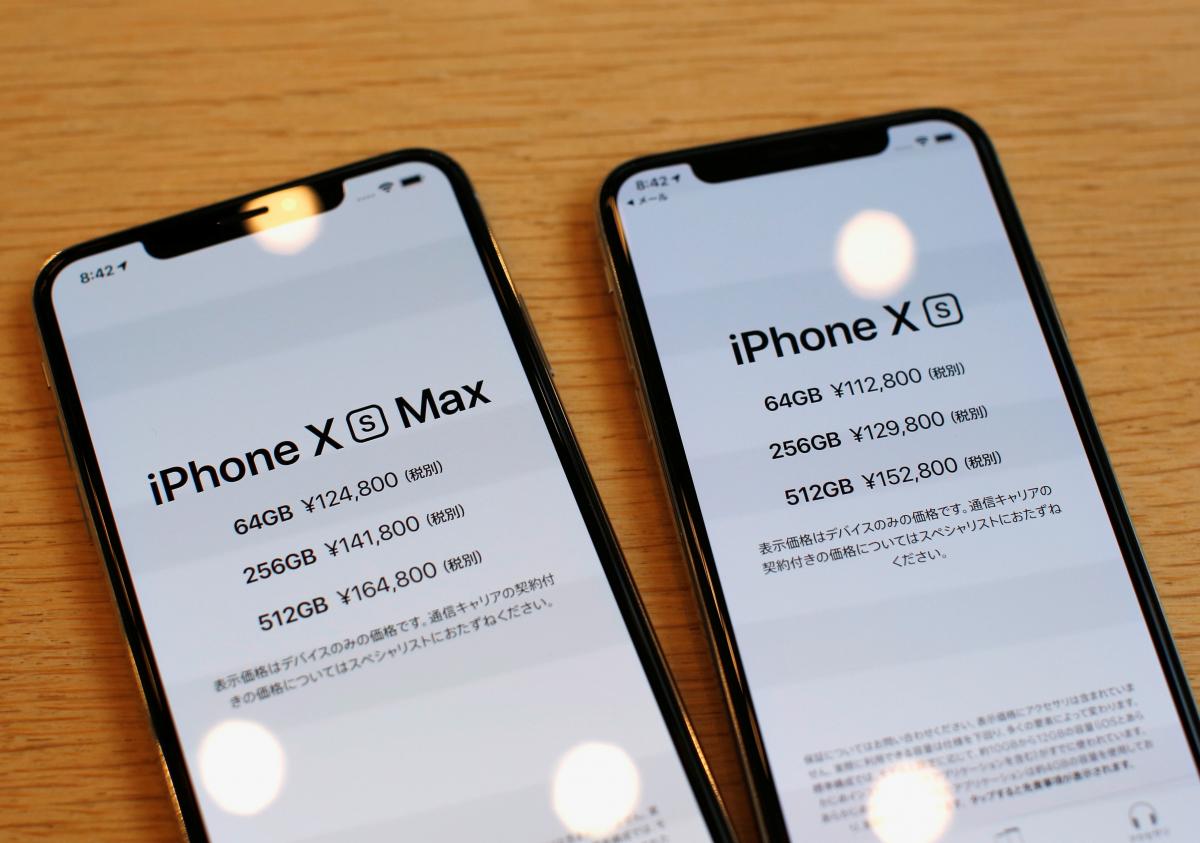 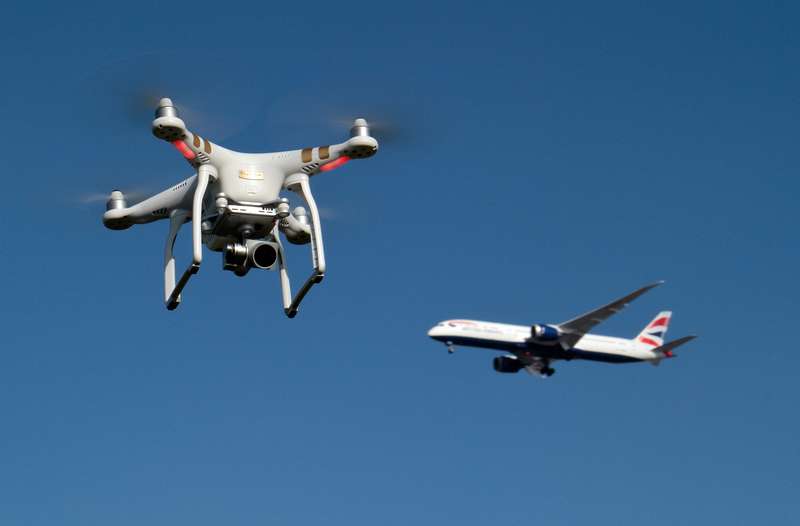 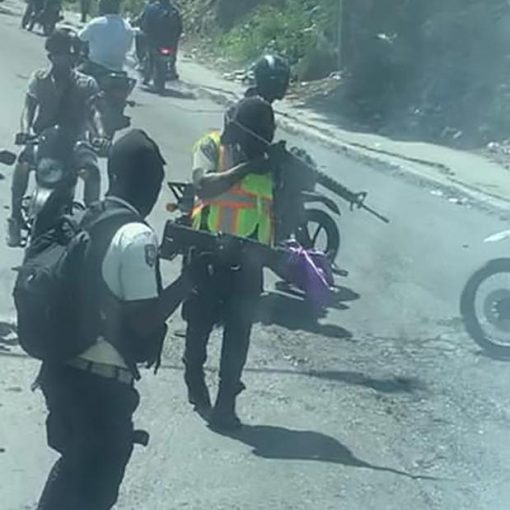 The incident occurred on Monday morning after the squad arrived in the country’s capital, Port-au-Prince, ahead of their 2022 World Cup qualifier. […]