Sept 2 (Reuters) – New York City Mayor Bill de Blasio declared a state of emergency on Wednesday night due to what he called a “historic weather event” with record-breaking rain across the city leading to flooding and dangerous conditions on the roads.

Nearly all New York City subway lines were suspended late on Wednesday as the remnants of Tropical Storm Ida brought drenching rain and the threat of flash floods and tornadoes to parts of the northern mid-Atlantic, CNN reported earlier.

Earlier in the night, New Jersey Governor Phil Murphy also declared a state of emergency in response to Ida.

New Jersey’s Newark Liberty Airport said on Twitter it was experiencing “severe flooding”. It said it resumed “limited flight operations” close to midnight after all flight activity was suspended late on Wednesday.

Subway service was “extremely limited” due to the flooding, the Metropolitan Transit Authority said.

The New York City mayor urged people to not go outside.

“Please stay off the streets tonight and let our first responders and emergency services get their work done. If you’re thinking of going outside, don’t. Stay off the subways. Stay off the roads. Don’t drive into these heavy waters. Stay inside”, he said on Twitter. 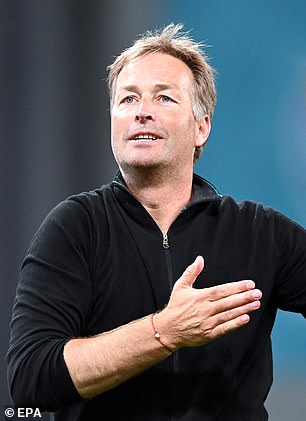 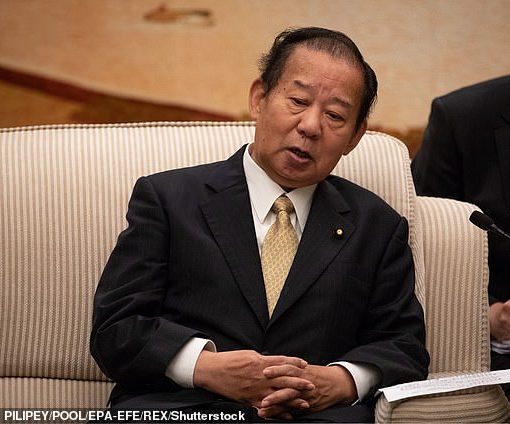 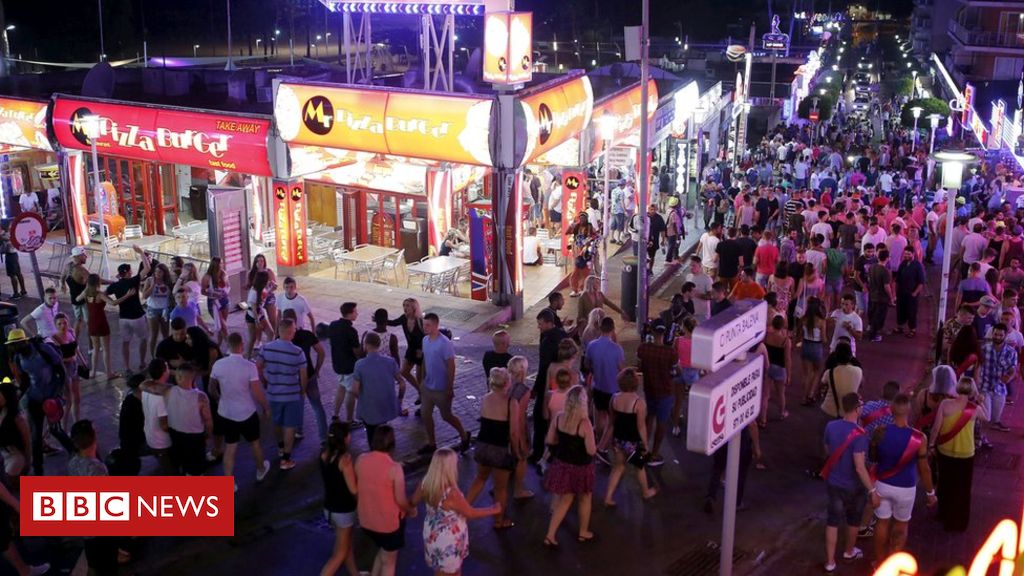 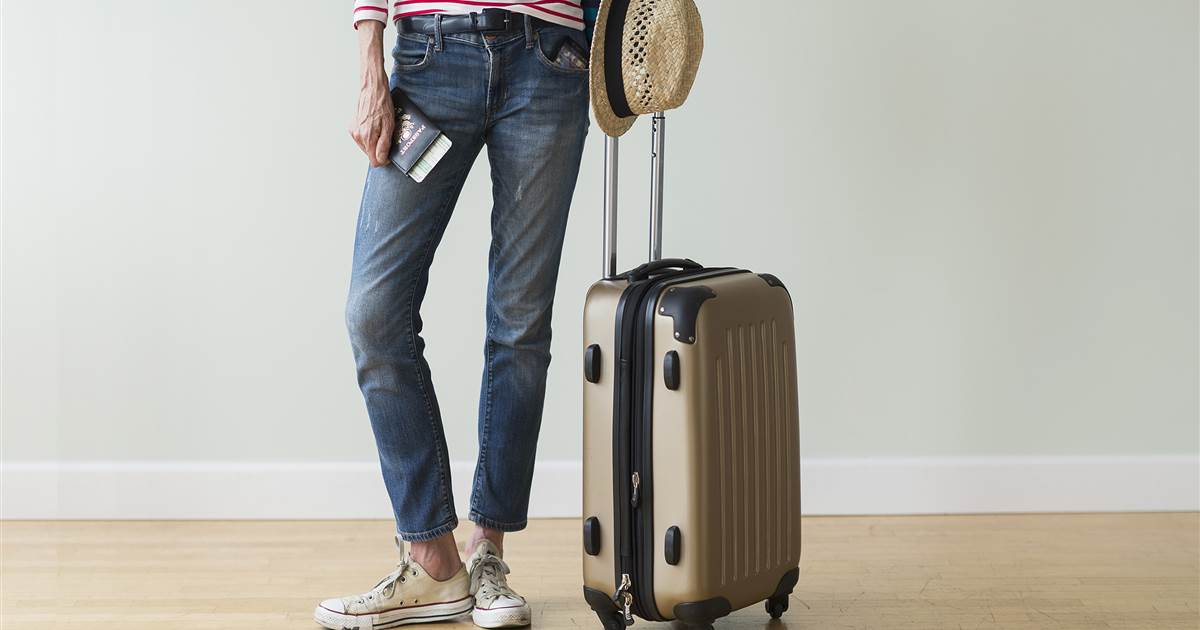