Our language is Finnished! Mayor of Helsinki says the capital should become an ENGLISH-speaking city because theirs is too difficult for foreigners to learn

By Nicole Conner For Mailonline


The mayor of Helsinki has said the capital should become an English-speaking city because their language is too difficult for foreigners to learn.

He argued that too many highly skilled international workers are shunning the Finnish capital partly because of linguistic challenges. 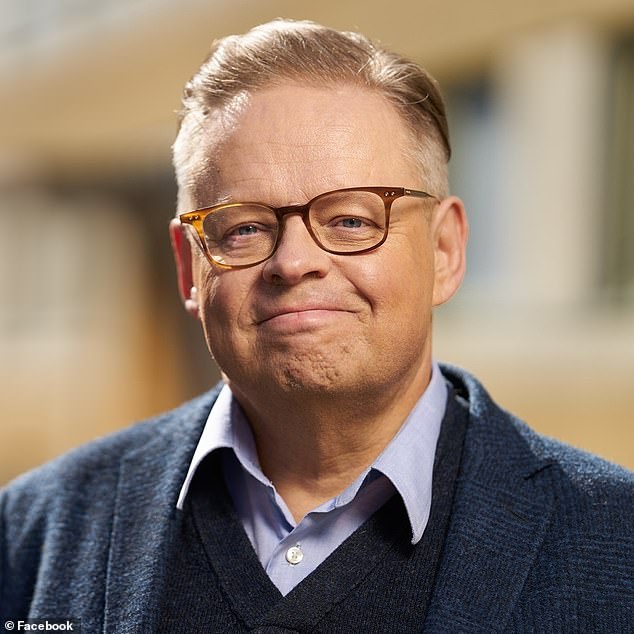 The mayor of Helsinki, Juhana Vartiainen, pictured, said the capital should become an ENGLISH-speaking city because their language is too difficult for foreigners to learn

Finnish has 15 grammatical cases and is challenging for foreigners, and many companies require public sector employees to speak both that and Swedish, according to The Guardian.

Vartiainen said: ‘Helsinki could call itself an English-speaking city, where people who speak English wouldn’t need to speak Finnish or Swedish.’

Last year, Finland offered foreign workers and their families the chance to relocate to the country for 90 days to trial living there, due to shortages of professionals.

However, more than 36% of foreign students in Finland leave within a year of graduation, according to government figures.

Most of them say their main reasons for leaving are high taxation and language difficulties.

Vartiainen said the city and country’s efforts to attract and keep foreign professionals were ‘a terrible failure’.

This comes after Helsinki bagged one of the top spots in Monocle magazine’s June 2021 rankings for best city in the world for its quality of life.

Coming in at number three, the city was beaten to the title by Copenhagen in first place and and Zurich in second. 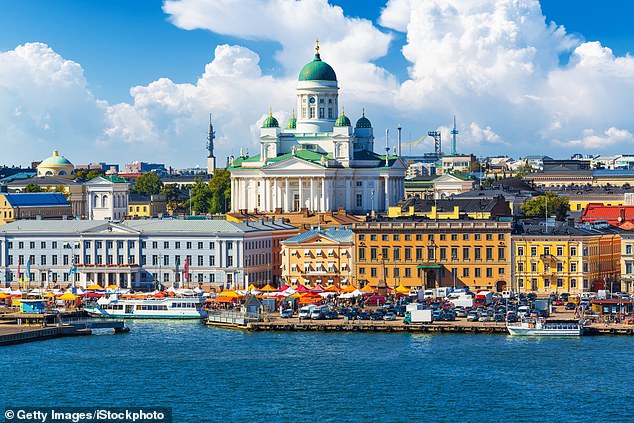 Stockholm and Tokyo rounded out the top five as Monocle resumed its rankings after a one-year hiatus as the Covid-19 pandemic struck.

Copenhagen is regularly featured in the media outlet’s top cities since its survey began in 2007.

This year’s report sought to gauge which cities have used the past months ‘to build back better; defend their economies, cultural scenes and high streets; and to press ahead with projects to ensure that transport works and parks are tended but also that a sense of civic pride is promoted,’ it said. 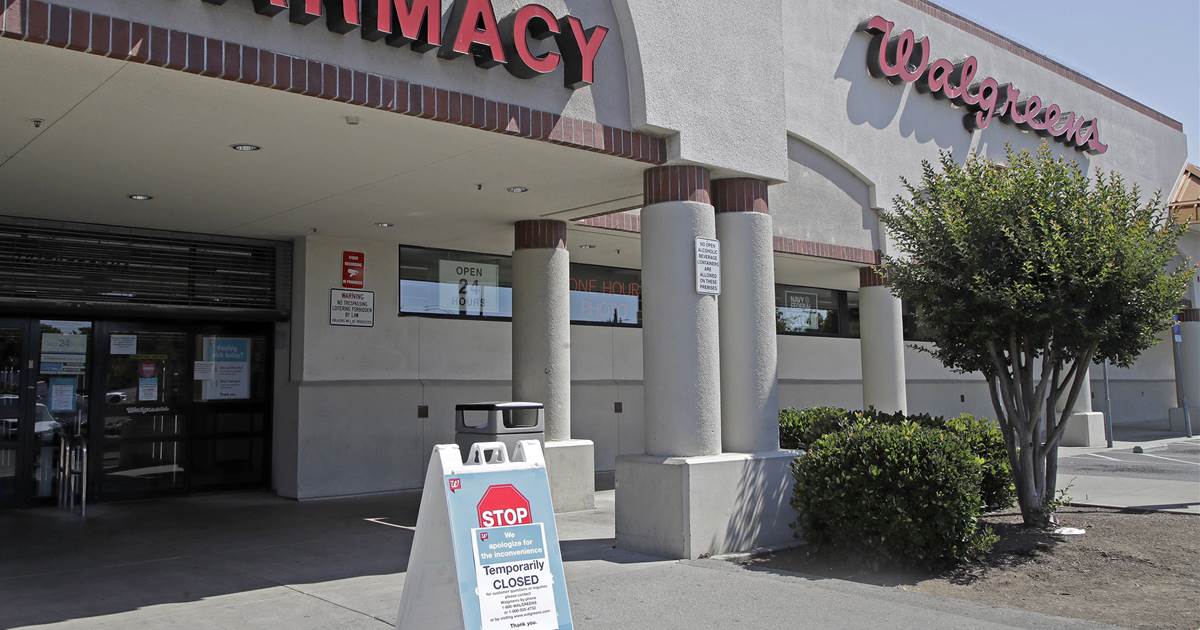 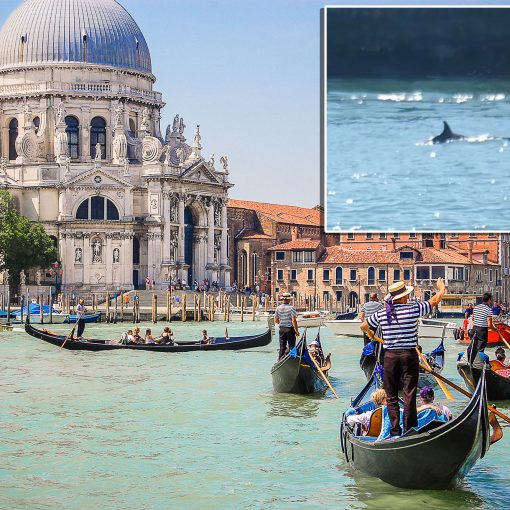 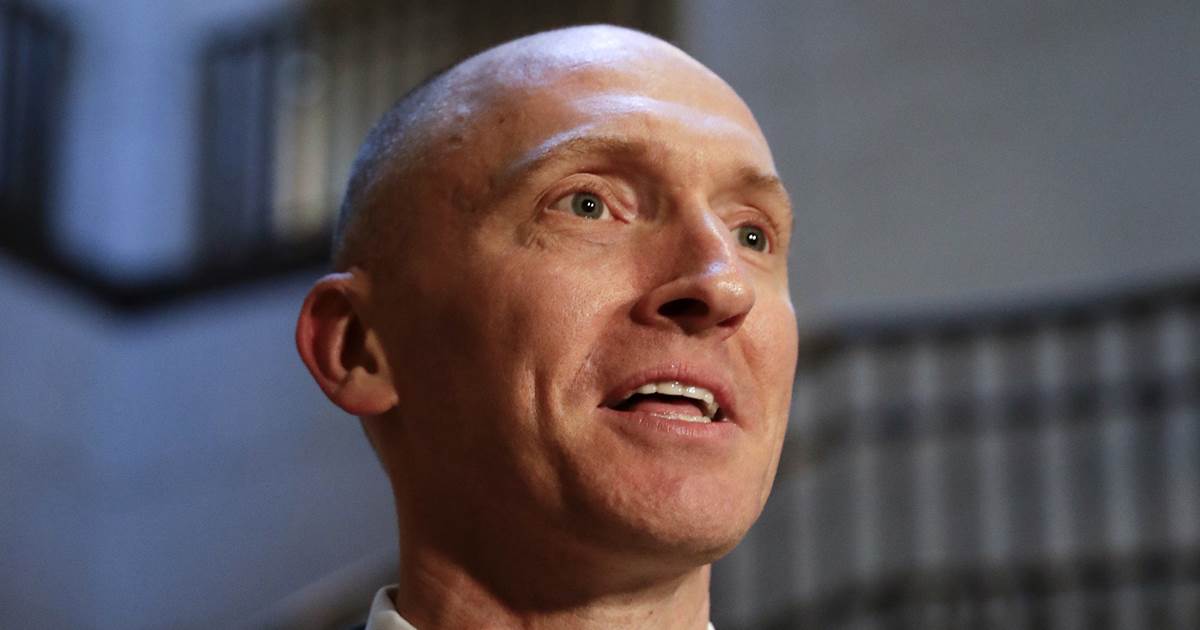 Get the Think newsletter. SUBSCRIBE As technology makes state scrutiny increasingly easy, America has seen a corresponding increase in the abuse of […] 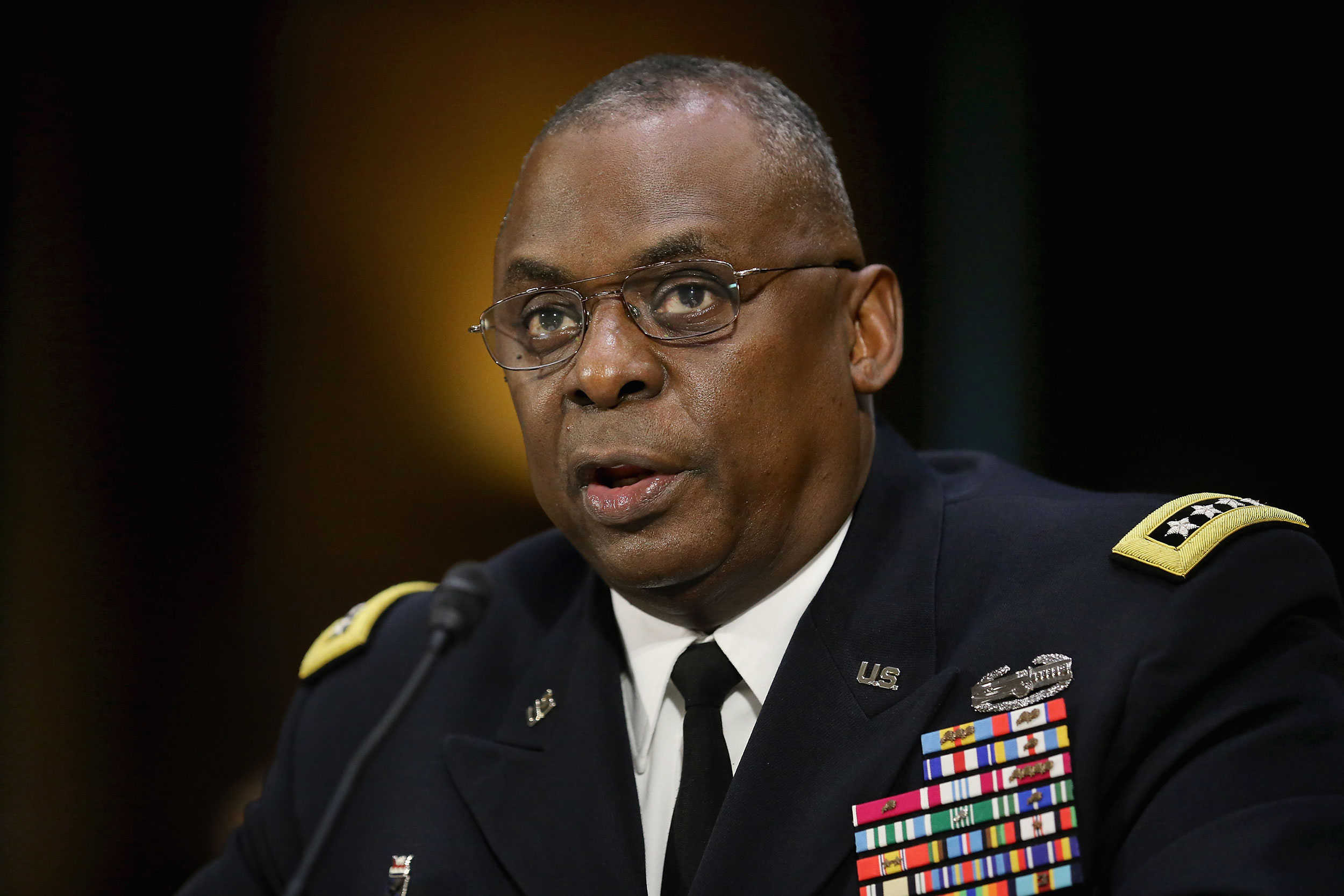