On Saturday, thousands of Americans marched for voting rights, honoring the 58th anniversary of Martin Luther King Jr.’s March on Washington in 1963. “The right of voting for representatives,” said Revolutionary War patriot Thomas Paine, “is the primary right by which other rights are protected.”

Free and fair elections are under systematic assault in Republican legislatures across the country.

And the John Lewis Voting Rights Advancement Act, which the House adopted on Aug. 24, is a key part of protecting that right, given that free and fair elections are under systematic assault in Republican legislatures across the country.

Almost a year after the presidential election, this assault continues. At the end of August, The Associated Press reported security breaches with the election machine manufacturer Dominion Inc. It seems allies of former President Donald Trump have been circulating copies of Dominion software as part of their effort to discredit the 2020 results.

Meanwhile, Wisconsin Republicans that announced they plan to spend up to $680,000 in taxpayer money on a review of the state’s presidential election results. While Democratic Gov. Tony Evers said the review was “outrageous,” the Republican-controlled Assembly is pushing to move ahead quickly.

Indeed, even after Arizona’s infamous and objectively useless so-called audit, a coordinated national disinformation campaign by state Republican legislative leaders continues in Pennsylvania and now Wisconsin. The purpose isn’t to overturn the election results. Rather, it is to advance Trump’s “big lie” — that the election was stolen — and to undermine confidence in what Trump’s own Department of Homeland Security said was “the most secure election in American history.” Republican legislatures across the country are using the unfounded assertions of fraud to justify voter suppression laws and takeovers of nonpartisan vote-counting. These are the tools of dictators who use trumped-up allegations of “rigged elections” to claim victory, dispense with democracy and tighten their stranglehold on power.

As the political philosopher Hannah Arendt wrote, “The result of a consistent and total substitution of lies for factual truth is that the sense by which we take our bearings in the real world … is being destroyed.”

On Aug. 24, Pennsylvania Senate President Pro Tem Jake Corman announced a quest like the ones in Arizona and Wisconsin. He said he would hold hearings to review Pennsylvania’s election results. Democratic Gov. Tom Wolf labeled the coming hearings a “disgrace to democracy.”

Six months after he was at the U.S. Capitol insurrection, one of our lawmakers is attempting to launch a sham election audit in PA.

This is a disgrace to democracy — not to mention a profound waste of time and taxpayer money.

I won’t stand for it.https://t.co/lZoDTKPSKT

Legislative “investigations” like the ones being started in Pennsylvania and Wisconsin have a long and often controversial history in this country. Among the most infamous were the 1954 Army-McCarthy hearings, which purported to ferret out communist influence in the Army. Ultimately, Sen. Joe McCarthy, R-Wis., was fully disgraced, and his fearmongering effort was scrapped.

The Wisconsin and Pennsylvania hearings may face similar fates, given the “clown show” ballot review in Arizona. On Aug. 23, Karen Fann, Arizona’s Republican Senate leader, announced that the audit results would be delayed for the third or fourth time. The review started in April, but don’t expect any actual evidence of fraud to be revealed.

As the Maricopa County Board of Supervisors wrote Fann in May: “We implore you to recognize the obvious truth: your ‘auditors’ are in way over their heads. They do not have the experience necessary to conduct an audit of an election.”

A big reason the audit failed is that there was, in fact, no fraud. But perhaps an equally big problem had to do with the people charged with looking for irregularities. Doug Logan, the audit’s leader, is a full-blown partisan. In December, he tweeted — then deleted — that Democrats stole the presidential election. Anthony Kern, a former state representative working on the sham review, “was part of the crowd storming the U.S. Capitol on January 6.” One million dollars in funding for the review came from Trump supporter and conspiracy theorist Patrick Byrne, the former Overstock.com CEO.

Pennsylvania and Wisconsin legislators don’t seem to be too concerned about what’s happening to their colleagues in the Grand Canyon State. But they should be. Arizona Republicans are in disarray. Some legislators who authorized the review now “regret their votes,” concerned that the mockery it has become will alienate the state’s centrist voters. On Aug. 19, Stephen Richer, Maricopa County’s Republican recorder — the top election administrator — said the process was “an abomination.”

In July, President Joe Biden identified the antidote: approving measures like the John Lewis Voting Rights Advancement Act and the omnibus voter protection bill known as the For the People Act.

Powerful business and civil rights coalitions are actively working to do just as Biden suggested. And history proves the value and impact of such activism. In 1965, Lewis’ march in Selma, Alabama, fueled passage of the original Voting Rights Act, even with so many Dixiecrats opposed and the filibuster at their command.

Yet today’s threats to voting rights, and to democracy itself, are accelerating. It at least seems like every day brings another of the coordinated assaults on them in states controlled by Republican legislatures.

As we celebrate the activists and demonstrators who took to the streets and made their voices heard last weekend, all who want American democracy to survive must shake off complacency and, as former President Barack Obama put it in his farewell address, become “anxious, jealous guardians of our democracy.”

The move is part of a drive to cut off financial support for Pyongyang’s nuclear and missile programmes. As statement from the […] The decision to suspend flights from China to North Korea was reportedly linked to a lack of demand. An official from Air […] 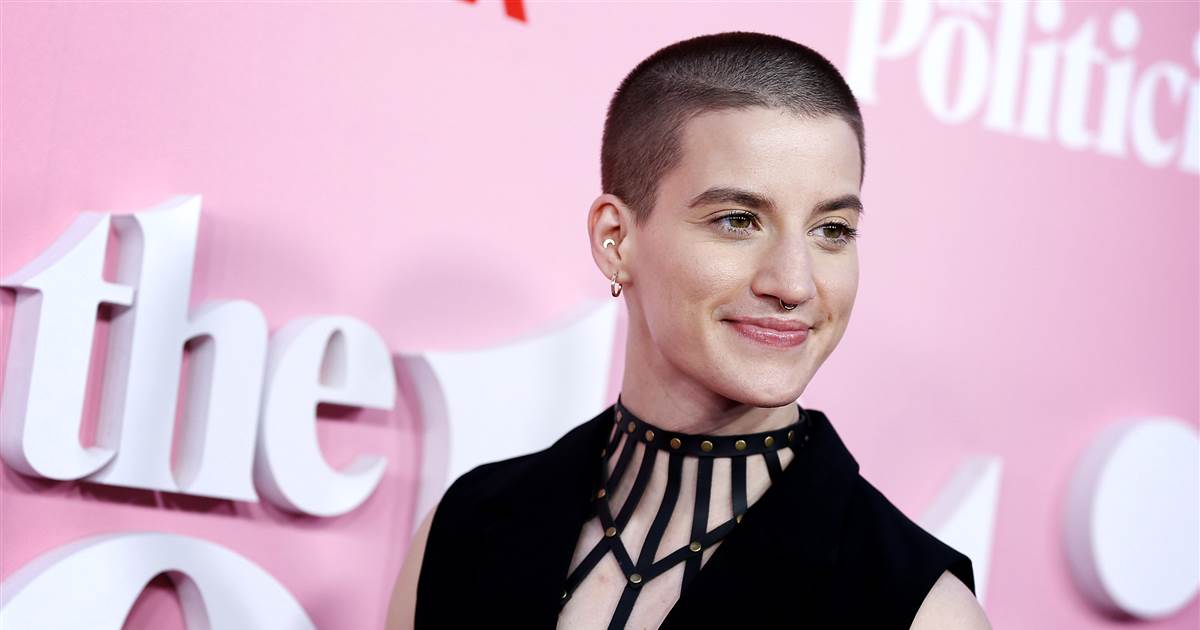 There’s a scene in the second episode of the new Showtime series “Work in Progress” that Theo Germaine, one of the show’s […] 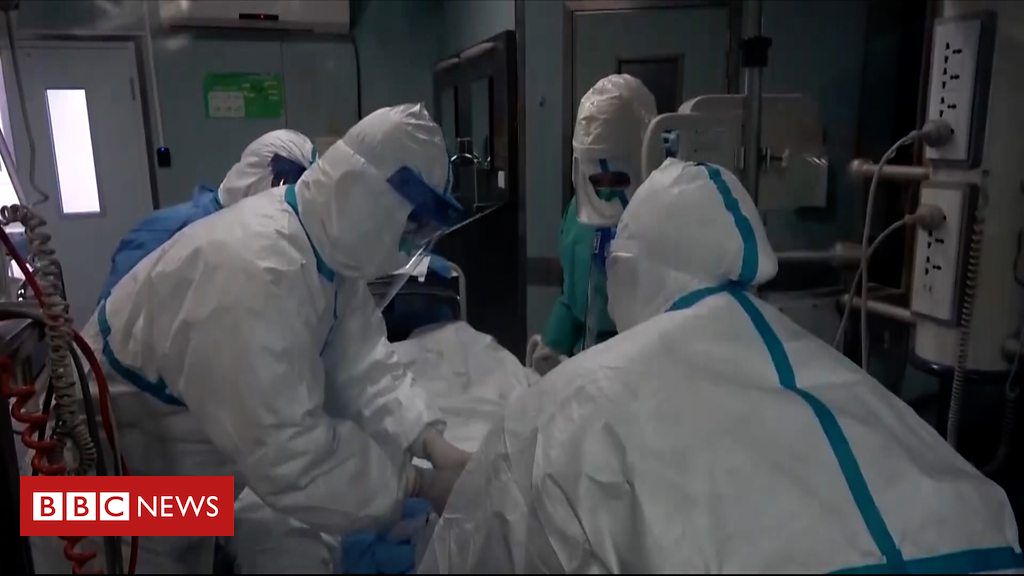