BRDO, Slovenia, Sept 2 (Reuters) – Two senior European Union officials urged the bloc’s governments on Thursday to set up a rapidly deployable military force to intervene around the world, saying the crisis in Afghanistan offered a chance to end years of inaction.

The EU’s top diplomat and its military chief said the bloc needed to react to conflicts beyond its borders and that the creation of a “first entry force” of 5,000 troops was the way forward, reducing dependence on the United States.

“The situation in Afghanistan, the Middle East and the Sahel show that now is the time to act, starting with the creation of a European rapid reaction force, able to show the will of the Union to act as a global strategic partner,” said Gen. Claudio Graziano, chairman of the EU military committee.

“When if not now?” he told reporters as EU defence ministers gathered for a meeting in Slovenia to discuss the fallout of the chaotic withdrawal of Western troops from Afghanistan after the Taliban took control of the country on Aug. 15.

The EU’s efforts to create such a force have been paralysed for more than a decade, despite the creation in 2007 of a system of EU battalion-sized battlegroups of 1,500 troops that have never been used due to disputes over funding and reluctance to deploy.

The chaotic Western withdrawal from Afghanistan is likely to be a catalyst for the EU’s attempts to develop its common defence, EU foreign policy chief Josep Borrell said in Slovenia, saying a rapid reaction force must be part of that.

“Sometimes there are events that catalyze history, that create a breakthrough, and I think that Afghanistan is one of these cases,” he said.

Borrell said that the EU needed to look for something “more operational,” than the battlegroups. “The need for more, stronger European defence is more evident that ever,” he told reporters. He said he hoped for a plan in October or November.

The long-proposed EU rapid reaction force is seen as more likely now after Britain’s exit from the bloc, as London had been sceptical of collective defence policy. EU diplomats say they want a final deal on design and funding by March, when France, the EU’s main remaining military power, takes over its six-month presidency in January. 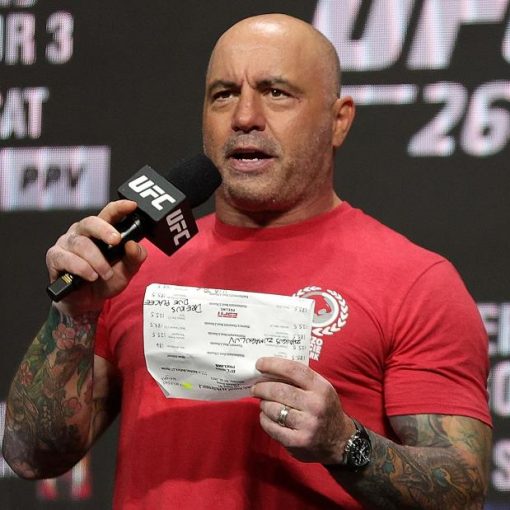 In a video posted to his official Instagram account, Rogan said he felt “very weary” on Saturday and got tested for Covid-19 […] 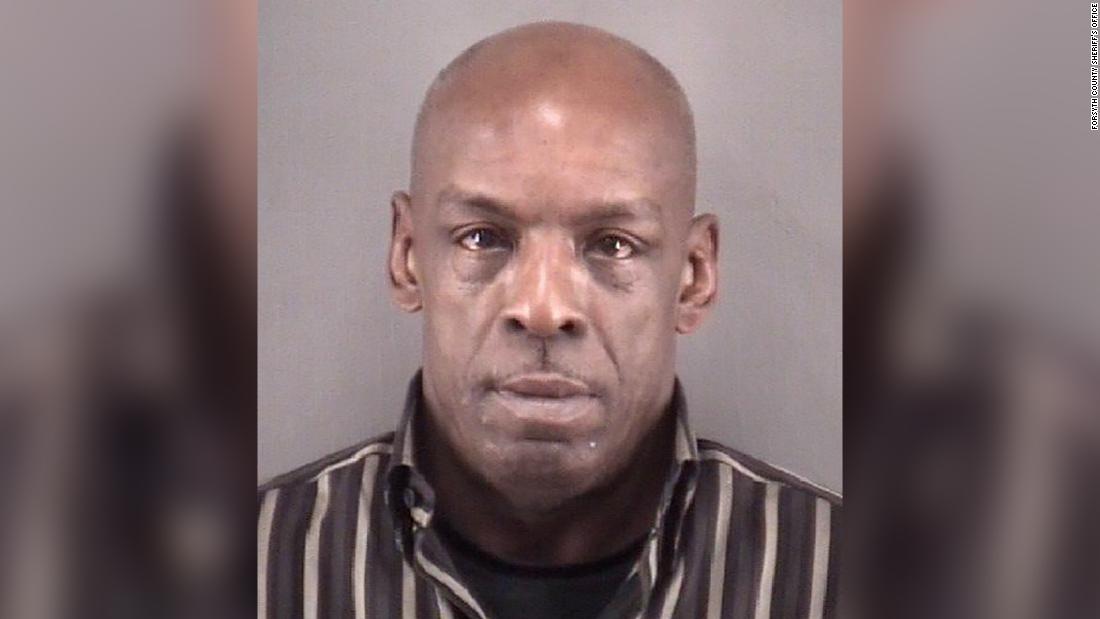 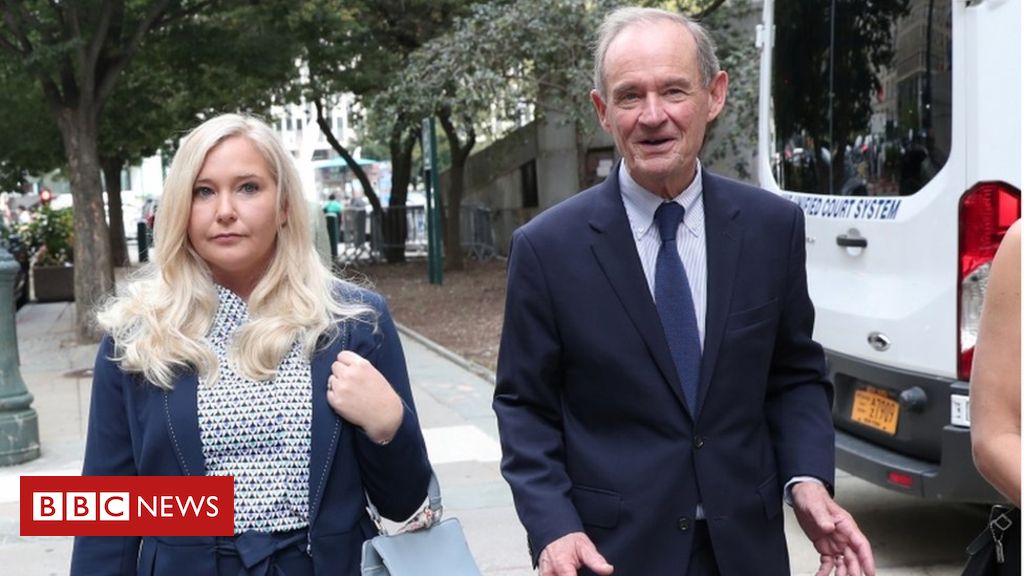