A live episode of German TV show Beat the Star was interrupted the other day when a young man burst onto the stage and demanded information about Grand Theft Auto 6 from a host who has nothing to do with Grand Theft Auto.

As PC Gamer translate, the man butts into a conversation with host Alexander Duszat and reality TV star Evelyn Burdecki to ask “What I want to know is where the hell is GTA 6? I have been waiting eight years for GTA 6!”.

We all have, my man, but come on. Having yet to be apprehended by security, he then asks Duszat to look into the camera and also ask where GTA6 is, to which the host replies “No I don’t have to do that, I haven’t even finished GTA 5 yet.”

Even if you don’t speak German, you can enjoy/suffer through the awkwardness of the whole thing in the video below:

Finally, at 0:35, he’s escorted off-stage to a round of applause that it’s tough to determine whether it’s for getting him off the screen or in solidarity with his cause. Bizarrely, I’ve seen people write this off as some kind of marketing stunt, which is very funny because it shows those people know nothing about how Rockstar has ever promoted its video games.

If you’re wondering why a man would be driven to do something like this, maybe it was a dare! Or maybe the guy’s brain has been rotted by a cottage industry that has sustained itself for almost a decade now by posting “information” and “news” on Grand Theft Auto 6, across countless blogs and YouTube videos, without ever having any actual information or news.

A new day, a new Grand Theft Auto 6 rumor. Sometimes they’re cribbed from 4chan. Sometimes they’re a couple of random tweets from mysterious figures aggregated on websites with names so inscrutable you’re sure they must be run by bots. 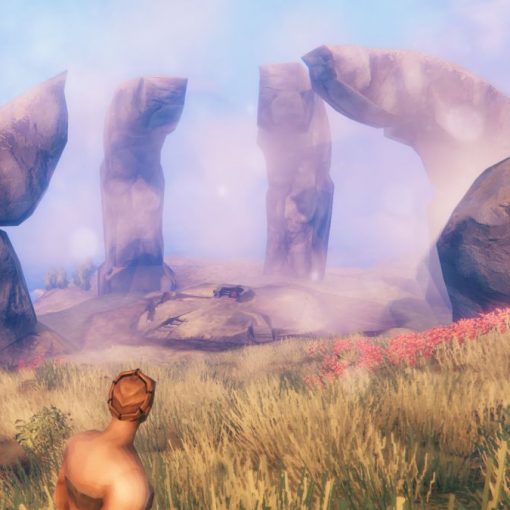 I love the Valheim world I’ve been playing in, but the procedural generation hasn’t been especially generous. I’d played for 51 hours […] 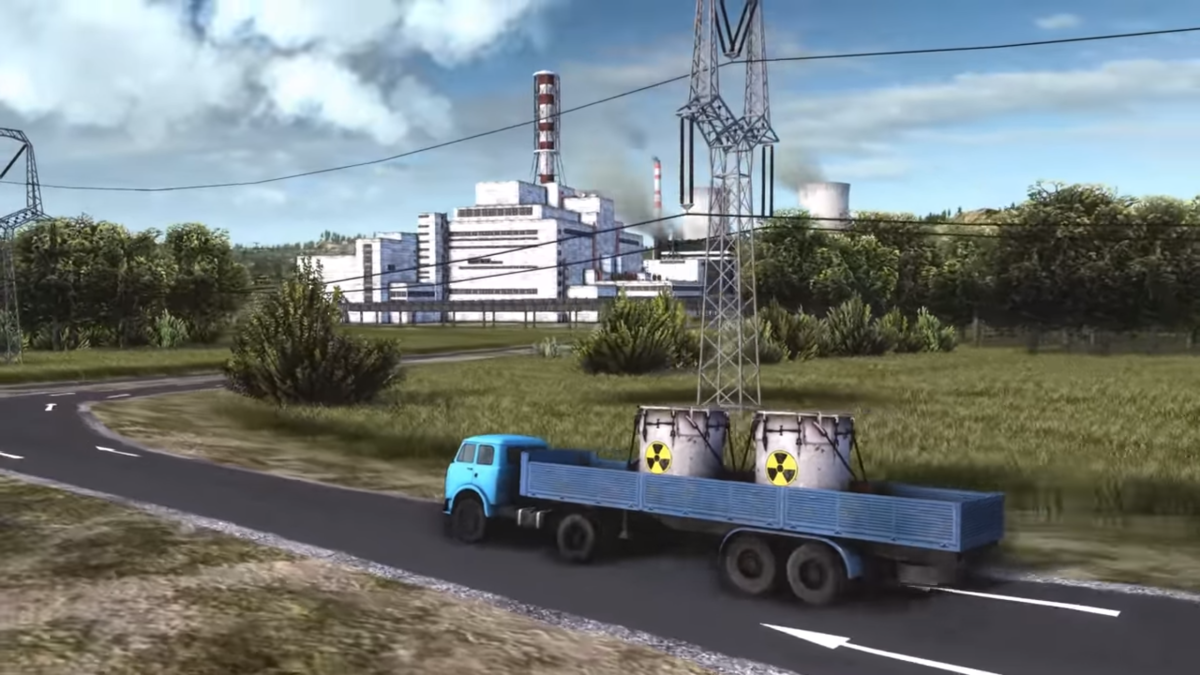 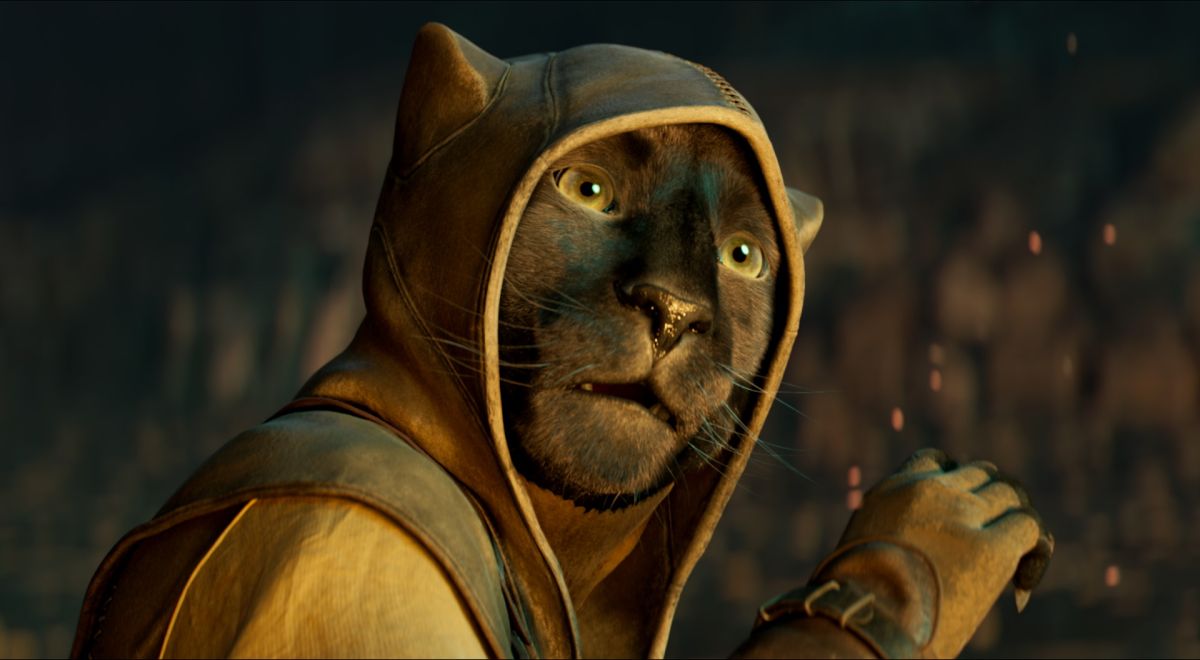 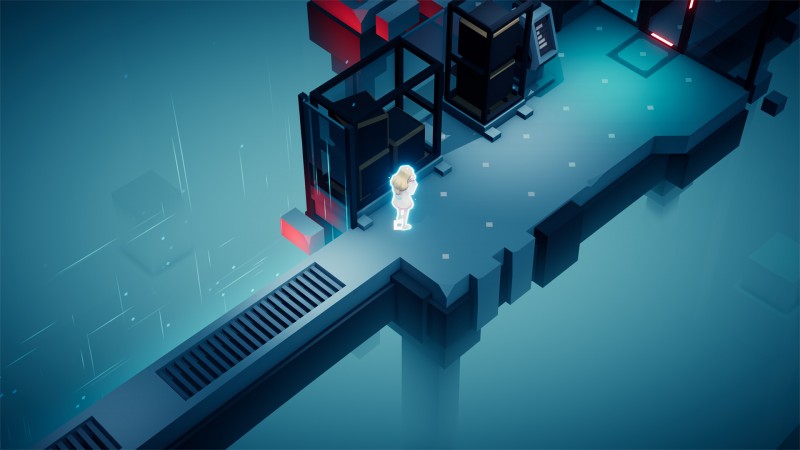 Coming to PC via Steam later this year, Timelie tasks you with figuring out mindbending puzzles by altering time. You can not […]