At least eight people were killed in New York City, including a 2-year-old boy who drowned in a basement apartment, as the tail-end of Hurricane Ida slammed the five boroughs overnight, knocking out power and flooding streets, homes and subways — prompting the first-ever flash flood warning for the Big Apple.

Mayor Bill de Blasio declared a state of emergency before midnight on Wednesday, tweeting, “We’re enduring an historic weather event tonight with record-breaking rain across the city, brutal flooding and dangerous conditions on our roads.”

The National Weather Service issued its first-ever flash flood warning for the city, and said 3.15 inches of rain fell on Central Park in an hour, from 8:51 pm to 9:51 pm — believed to be the most ever. Tropical Storm Henri dumped 1.94 inches there last month.”

Flash flood warnings are issued only when there is  ” a severe threat to human life and catastrophic damage from a flash flood is happening or will happen soon,” the service said.Seven were killed in the city and one person died from the storm in Passaic, NJ, the New York Times reported.

A woman in her 40s was found dead in her apartment on Grand Central Parkway near Horace Harding Expressway.

A 22-year-old man and a 45-year-old woman were later both found dead in the basement of their home on 183rd Street near 90th Avenue in Jamaica, Queens, sources said.

Police also discovered a 50-year-old man, a 48-year-old woman and a 2-year-old boy dead inside a home on 64th Street in Flushing, according to WABC-TV.

The storm brought subways to a standstill, and brought flooding of biblical proportions to some stations, including 28th Street/7th Avenue in Chelsea, where water was seen gushing onto the tracks

NJ Transit said in a tweet that all rail service, except the Atlantic City Rail Line, remains suspended due to the storm. Newark Light Rail also is suspended. 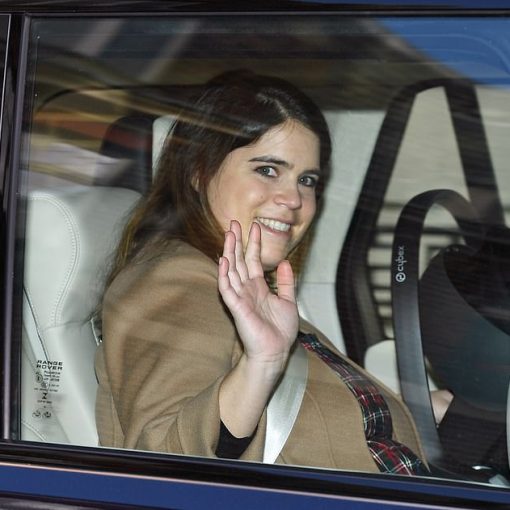 Princess Eugenie has left hospital to begin family life with her husband Jack and their newborn son.  The first-time mother, 30, looked […] 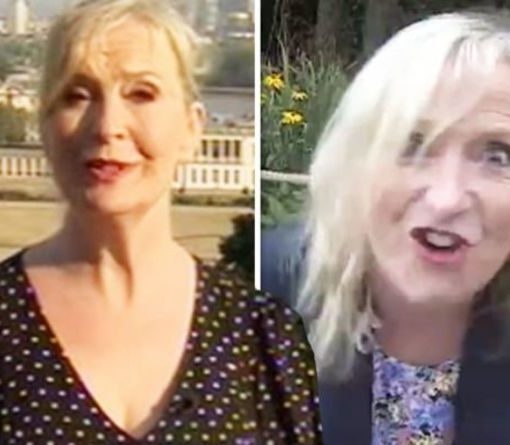 Carol Kirkwood, 59, has had her fair share of embarrassing blunders on BBC Breakfast over the years. The weather forecaster recently took […] 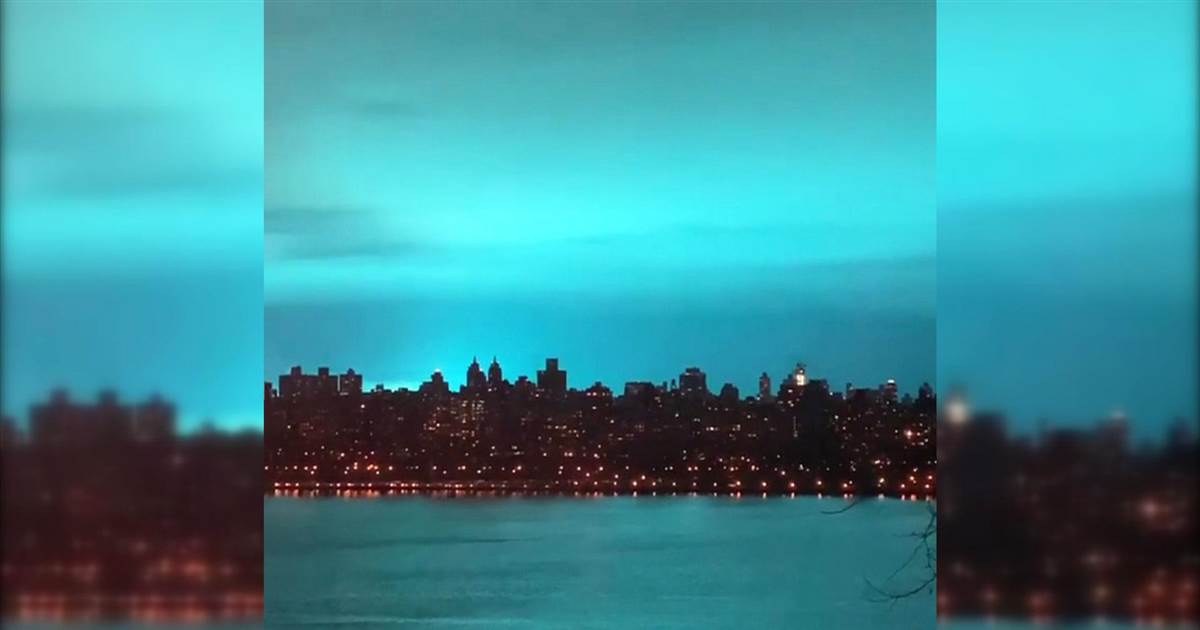 A bright blue light illuminated the night sky over Manhattan and Queens Thursday night after a transformer exploded at a power plant. […]