At least five flash flood emergencies were issued Wednesday evening by the National Weather Service, stretching from just west of Philadelphia through northern New Jersey. Dozens of water rescues were taking place and numerous roads have been closed.

The latest flash flood emergency included Newark, the state’s largest city. Rainfall estimates for parts of central and eastern Pennsylvania and New Jersey ranged from 4 to 8 inches of water with some isolated locations approaching 10 inches. Some parts saw 3 to 4 inches of rain an hour throughout Wednesday evening.

A flash flood emergency in effect until 11:30 p.m. ET was also issued for New York City, according to the weather service, covering Manhattan, Queens, the Bronx and areas as far north as White Plains. The area has already seen between 2 and 3.5 inches of rain in just several hours and rainfall rates are expected to be as high as 3 to 5 inches an hour for the rest of Wednesday.

Heavy rainfall will also continue in northern New Jersey and eastern Pennsylvania for the rest of Wednesday evening, while overnight impacts will continue in southern New York, stretching into Connecticut, Rhode Island and Massachusetts.

A person died due to flooding in the Guesses Fork area of Hurley, Virginia, the Buchanan County Sheriff’s Office said. People were asked to stay away from the area, according to the sheriff’s office, and only residents who showed ID proof and authorized personnel were allowed to enter Wednesday night.

In Maryland, one person died and another is missing after the remnants of Ida flooded an apartment complex Wednesday, Montgomery County officials said. The 19-year-old man was found dead but the cause has not been confirmed, Montgomery County Police spokesperson Casandra Durham told CNN.

Fire and rescue personnel evacuated dozens of people from the Rock Creek Woods apartment complex in Rockville, officials said. About 150 residents were displaced after 50 apartments were impacted and 12 flooded, police said.

A tornado touched down in a primarily commercial area of Annapolis on Wednesday afternoon, fire department spokesperson Bud Zapata said. No injuries have been reported but some private residences were damaged and there is an active gas leak in the area, Zapata said. Maryland Gov. Larry Hogan said on Twitter his office was working with city and county officials to assess the damage.
Power outages were reported throughout the region as the severe weather moved through. More than 114,000 customers in Pennsylvania were in the dark Wednesday night, according to PowerOutage.us. More than 78,000 outages were reported in New Jersey and nearly 30,000 in New York.

Ida made landfall in Louisiana on Sunday as a Category 4 hurricane, and though it has weakened significantly since, it has still dropped heavy rain across the Southeast on its way north. More than 60 million people are under flash flood watches for parts of the central Appalachians, mid-Atlantic, and into southern New York and southern New England.

About 41 passengers were rescued from a school bus trapped in floodwaters from the remnants of Ida on Wednesday morning in Shaler Township, Pennsylvania, officials said.

Local police and fire officials responded to the school bus headed for Shaler Area High School and supervised the evacuation of those on board, Shaler Area School District spokesperson Bethany Baker said in a statement.

The Cherry City Volunteer Fire Company said it performed a water rescue by boat at approximately 6:50 a.m., and evacuated every passenger on the bus without injury.
The school district canceled school for elementary and primary students due to rain and “worsening road conditions,” according to a Facebook post on Wednesday morning. Middle and high school schedules proceeded as usual. The rescued students were transported safely to high school, Baker said.

Following reports of an uncontrolled release from Pennsylvania’s Wilmore Dam, causing flash flooding downstream of the dam, the National Weather Service issued a flash flood emergency — the highest level of threat. The nearest town downstream from the dam is Wilmore.

Rainfall amounts of 3 to 4.5 inches have been reported while another 1.5 to 3 inches were expected over the next few hours.

A tornado watch was also issued for parts of southeast Pennsylvania, the National Weather Service said in a tweet. Tornado warnings were issued for Philadelphia — with the second one ending at 6:45 p.m — according to the weather service.
“This is an extremely dangerous storm that is impacting the entire state. As we continue to monitor the conditions, I ask everyone to please stay home if you’re able,” Gov. Tom Wolf said in a statement on Wednesday, urging residents to take the storm seriously. “If you must travel, please monitor the latest road conditions and weather updates.”

Wolf later said he was sending emergency resources to Bucks County to provide support following severe weather in the southeastern part of the state.

A tornado watch was issued for eastern Pennsylvania, Delaware and New Jersey until 10 p.m. ET.

Just before 6:30 p.m. ET on Wednesday, a confirmed tornado was located about 11 miles southwest of Gloucester, New Jersey, and was moving northeast at 40 mph.

Videos captured in Mullica Hill in South Jersey showed debris twisting up in a tornado.

“I looked out my driver’s window and saw the swirling clouds and debris flying toward me,” Kristi Johnston, who recorded the videos, told CNN. “I rolled my window down and it sounded like a train coming. I hung up on my husband and started to drive away from it. It was extremely scary.”

A level 3 out of 5 risks for tornadoes covers the mid-Atlantic, including Philadelphia, Baltimore and Washington, DC. New York City is in a level 2 of 5.
In New Jersey, the air traffic control tower at Newark Liberty Airport was briefly evacuated due to wind Wednesday night, the Port Authority of New York and New Jersey said in a statement to CNN. Personnel have since returned to the tower but the airport is under a ground stop, according to the FAA’s website.

The lower level of Terminal B at Newark flooded and passengers were moved to upper levels of the terminal, the Port Authority said.

New York state agencies are bracing for Ida to possibly blanket downstate with half a foot or more of rain in some areas as well and for the threat of an isolated tornado.

Agencies are preparing response assets, New York Gov. Kathy Hochul said, with thousands of pieces of equipment ready to deploy and a 24/7 Department of Transportation command center propped up.

“New York City, Long Island, and areas in the Southern Tier, Mid-Hudson Valley and Capital District could see up to six inches of rain, with locally higher amounts, as Ida passes through the area,” the release from the governor said.

“There is also the potential for strong thunderstorms with gusty winds through early Thursday, as well as the threat of an isolated tornado, especially for downstate areas,” the release said. “Ida is expected to move quickly to the northeast with rainfall ending across eastern portions of the state by late Thursday.”

Similarities between Hurricanes Ida and Camille

“There are certainly a lot of similarities with Ida and Camille more than 50 years ago,” Miller said.

“Both storms formed in the same spot, hit near the same spot and both have a similar trajectory over the Northeast. Camille’s floods in the northeast were deadly.”

That storm brought up to 27 inches of rain to portions of the mid-Atlantic, leading to rising rivers sweeping through Virginia towns.

Camille first hit the US as a dangerous Category 5 hurricane along the central Gulf Coast in August 1969.

The storm followed a path very similar to Ida through Tennessee, Kentucky and off the mid-Atlantic coast. 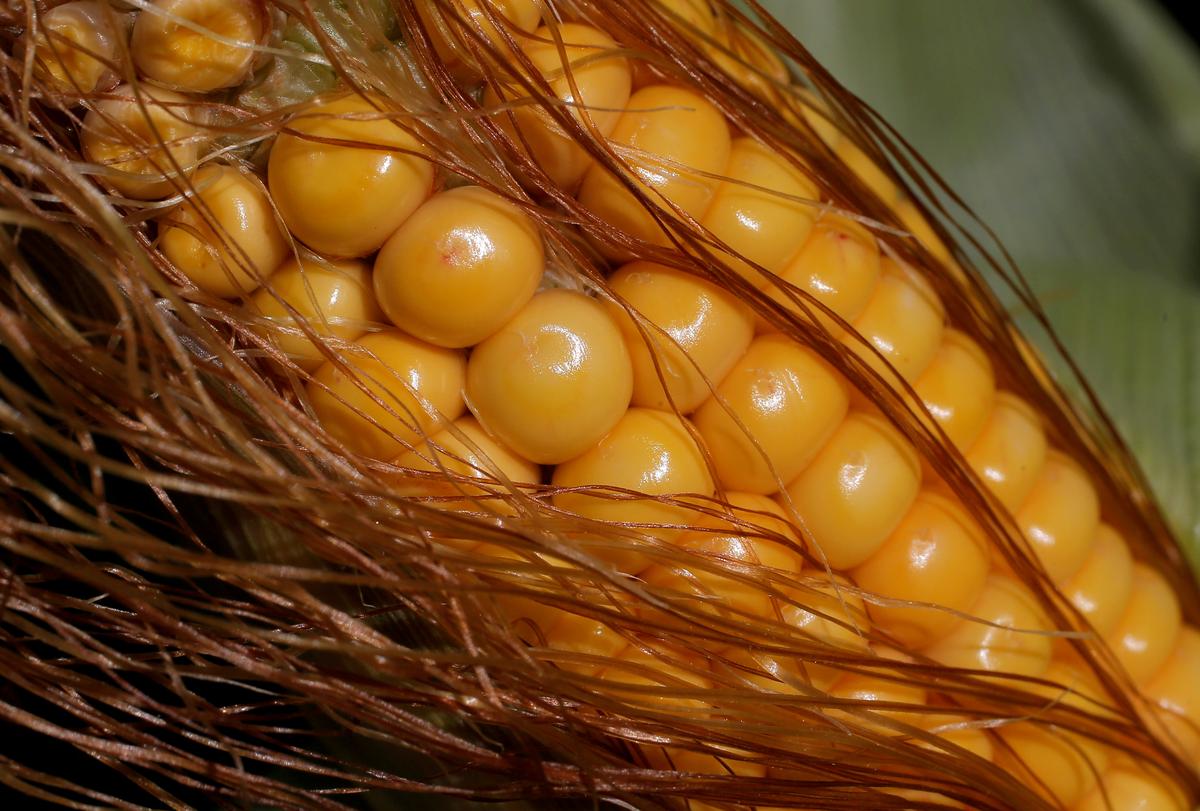 (Reuters) – The U.S. oil and corn industries will continue a long-running public battle over America’s biofuels policy on Tuesday during a […] 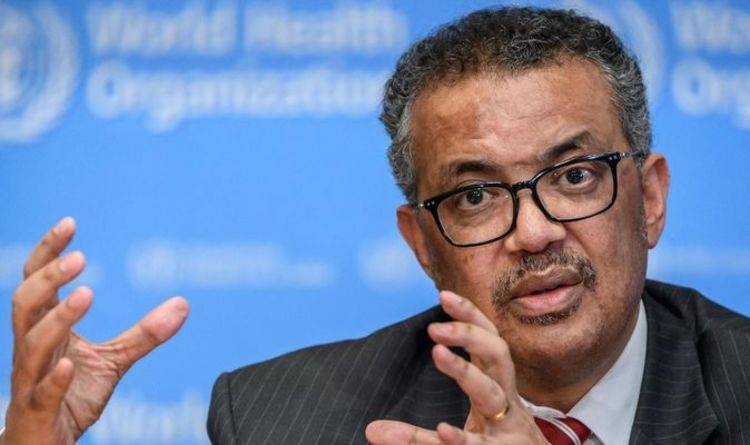 Speaking today, the director-general, Tedros Adhanom Ghebreyesus predicted the pandemic would take as long as the Spanish flu outbreak to be eliminated. […] 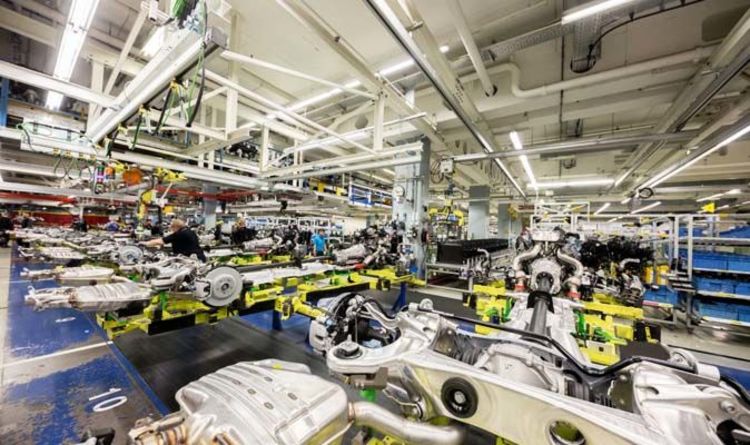 Despite high employment rates and fast growth relative to the rest of the eurozone, companies have lowered their expectations for the coming […] 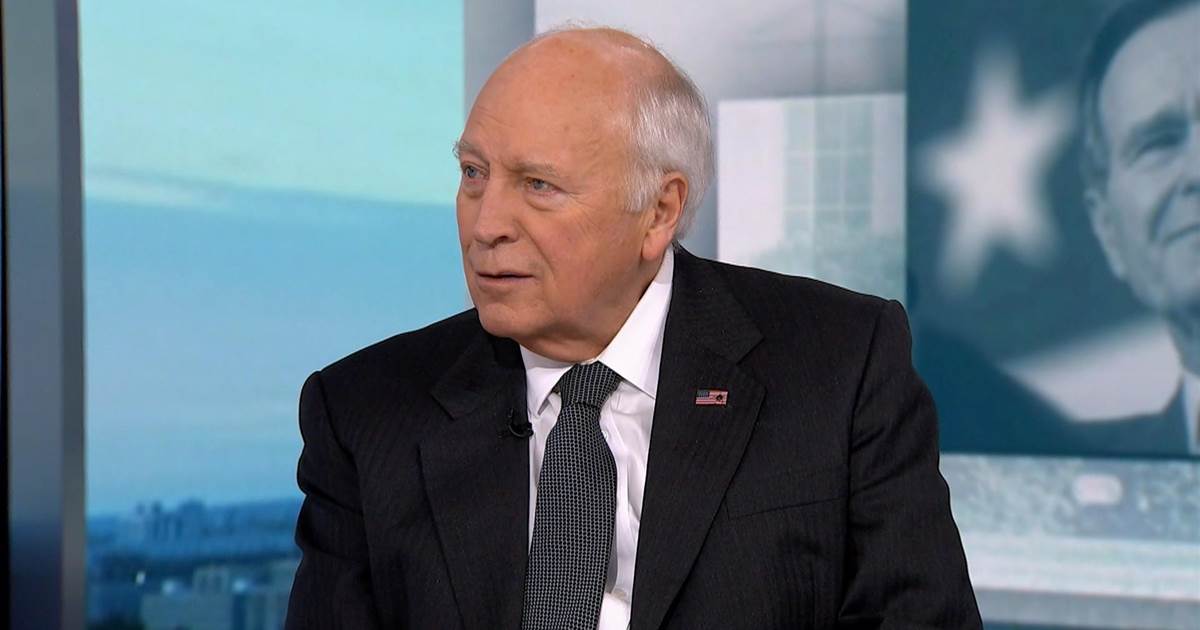