MAPASTEPEC, Mexico, Aug 31 (Reuters) – Mexican immigration agents and security forces stepped up efforts to halt the progress of a caravan of hundreds of Central American and Caribbean migrants as they moved toward Mexico City from southern Mexico on Tuesday.

Entire migrant families including many with young children arrived at two towns in the southern state of Chiapas, Mapastepec and Escuintla, after passing through the Mexican town of Tapachula near the Guatemalan border, according to Reuters witnesses.

The number of children seeking to cross Mexico to get to the United States has risen dramatically since the start of this year as many families try to flee poverty, violenceand natural disasters.

On Tuesday, troops from Mexico’s National Guard and agents from the National Migration Institute (INM) sought to break up the latest caravan, detaining some migrants, including minors, the Reuters witnesses said.

The Mexican government has deployed more troops to its border with Guatemala in a bid to reduce the flow of migrants in recent months, pressured by U.S. officials to take strong action.

“They took them away,” a Guatemalan migrant called Bertha said of her children. Bertha, a mother of five, declined to provide her surname due to fears of reprisals.

She tearfully described how three of her young sons were detained by authorities after she left them momentarily with others to go and buy food. The night before, she said one of her daughters was taken from her.

Reuters was not able to independently confirm her account and the INM did not reply to a request for comment.

Videos shared online showed altercations between INM agents and some migrants amid efforts by the administration of President Andres Manuel Lopez Obrador to contain what he has called “irregular” immigration.

According to INM data, more than 35,000 migrant minors have been identified by officials so far this year, a three-fold increase from the same period last year.

About a third were traveling alone, the data showed, and most came from Honduras, Guatemala and El Salvador. 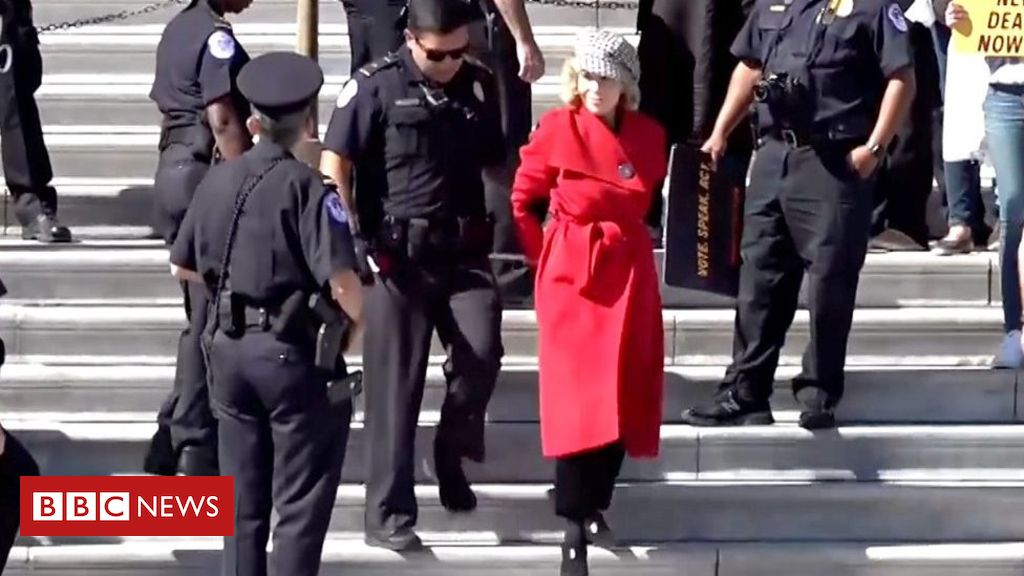 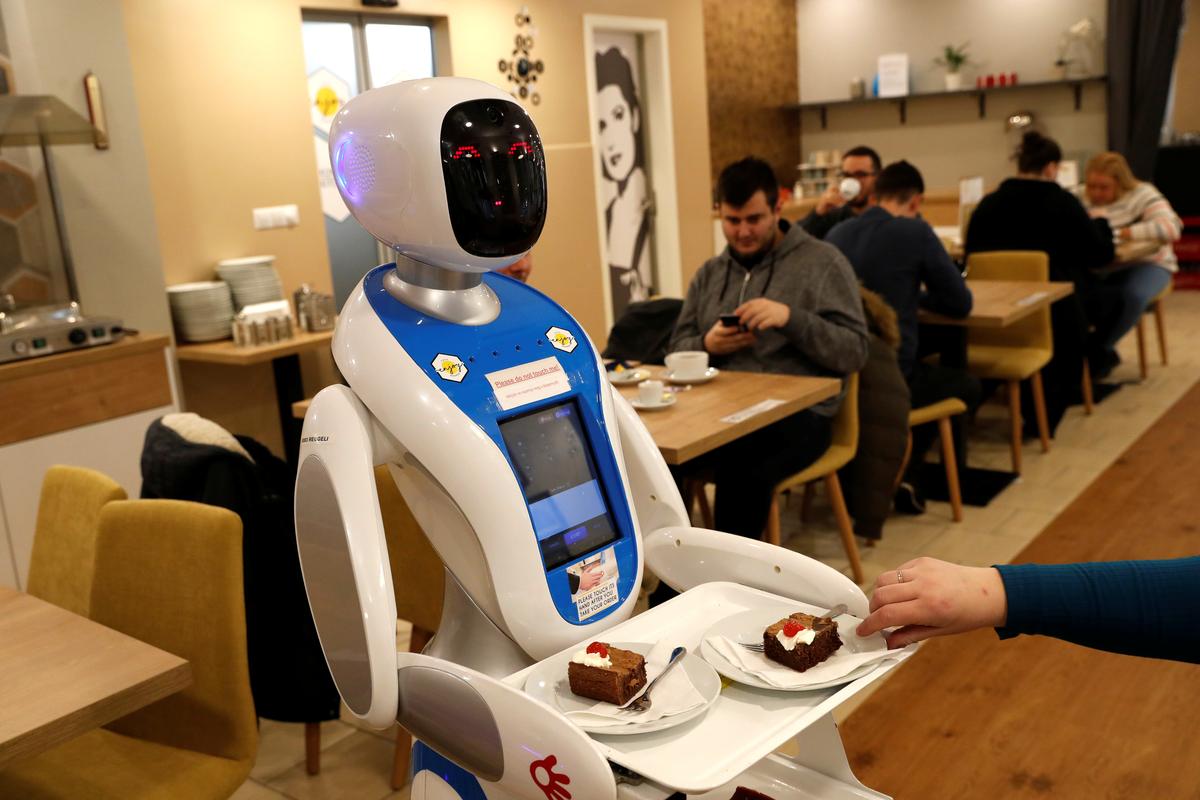 A robot waiter serves customers at a cafe in Budapest, Hungary, January 24, 2019. REUTERS/Bernadett Szabo BUDAPEST (Reuters) – The robots at […] 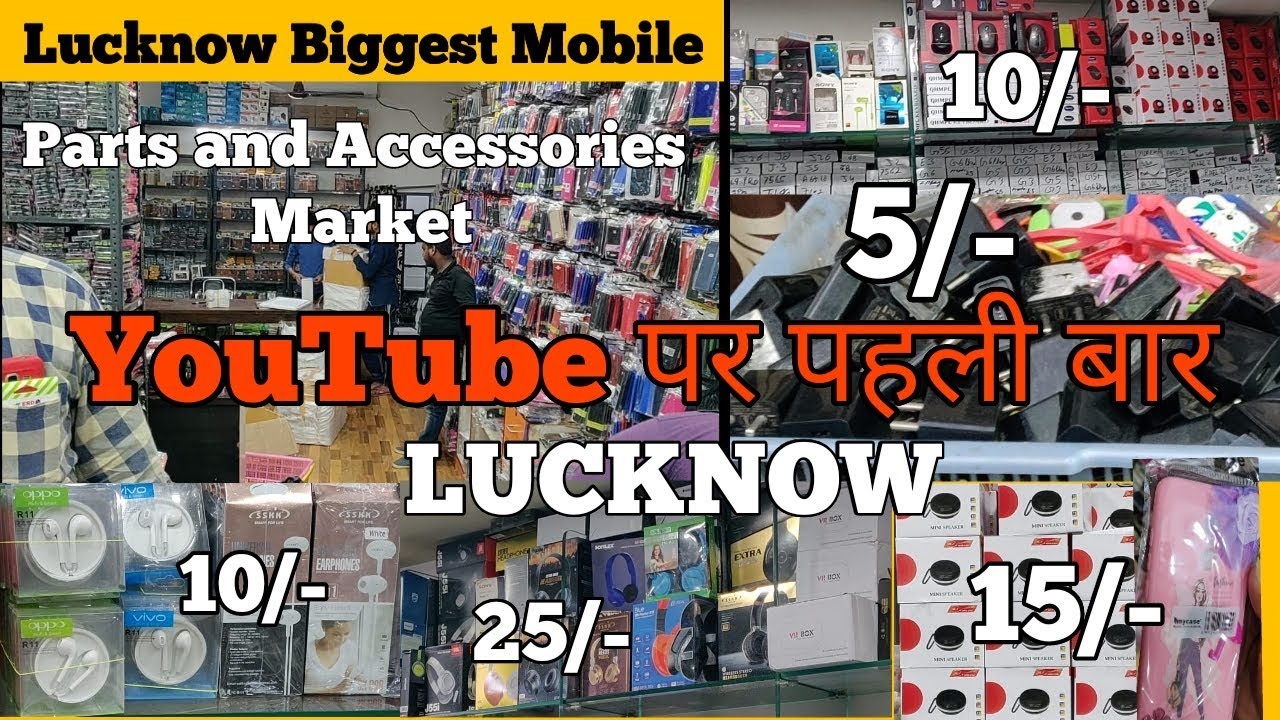