TAOYUAN, Taiwan, Sept 2 (Reuters) – The first batch of BioNTech SE’s (22UAy.DE) COVID-19 vaccine arrived in Taiwan on Thursday, helped by the involvement of two of the world’s most important tech firms after months of heated political and diplomatic wrangling.

Taiwan has blamed China, which claims the island as its own territory, for nixing an original order from the German firm this year – charges Beijing has angrily denied.

A $350 million deal for 10 million shots was inked in July, which will be donated to the government for distribution.

A cargo flight from Luxembourg carrying the vaccines landed at Taiwan’s main international airport at Taoyuan, outside of Taipei, at 7 a.m. (2300 GMT), and was met on the tarmac by Health Minister Chen Shih-chung and Sophie Chang, the TSMC Charity Foundation’s chairwoman and Gou’s cousin.

Chen spoke briefly to thank the companies, and a Taiwanese Buddhist group that has also ordered 5 million doses, for their efforts to get the vaccine.

“They’ve worked very hard and overcome all the difficulties,” he said.

Chen did not mention Shanghai Fosun Pharmaceutical (600196.SS), which has the right to sell the shots on BioNTech’s behalf in China, Hong Kong, Macau and Taiwan and whose unit signed the deal for the island’s doses.

A large label on the side of one of the crates with the names of BioNTech, Fosun and the vaccine, using simplified Chinese characters, which are not used in Taiwan, was removed before arrival.

Fosun had posted a picture on its Weibo account of the crate in the warehouse, with the label, before it was loaded onto the aircraft.

In another flourish of drama, China announced the exact arrival date of the vaccines on Wednesday, shortly before Chen began his daily news briefing. read more

The roughly 900,000 doses of the vaccine, jointly developed with Pfizer Inc (PFE.N), are expected to start being administered later this month.

Taiwan is getting the shots earlier than expected as a delay in regulatory approval of the shot for use in mainland China made a surplus available for the island. The vaccine is approved for use in Chinese-run Hong Kong and Macau. read more

While a relatively small domestic coronavirus outbreak is well under control in Taiwan, only around 5% of its 23.5 million people are fully vaccinated, though the government has millions of vaccines on order. 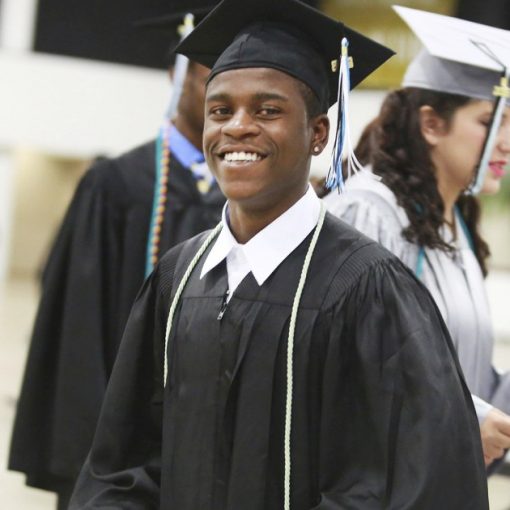 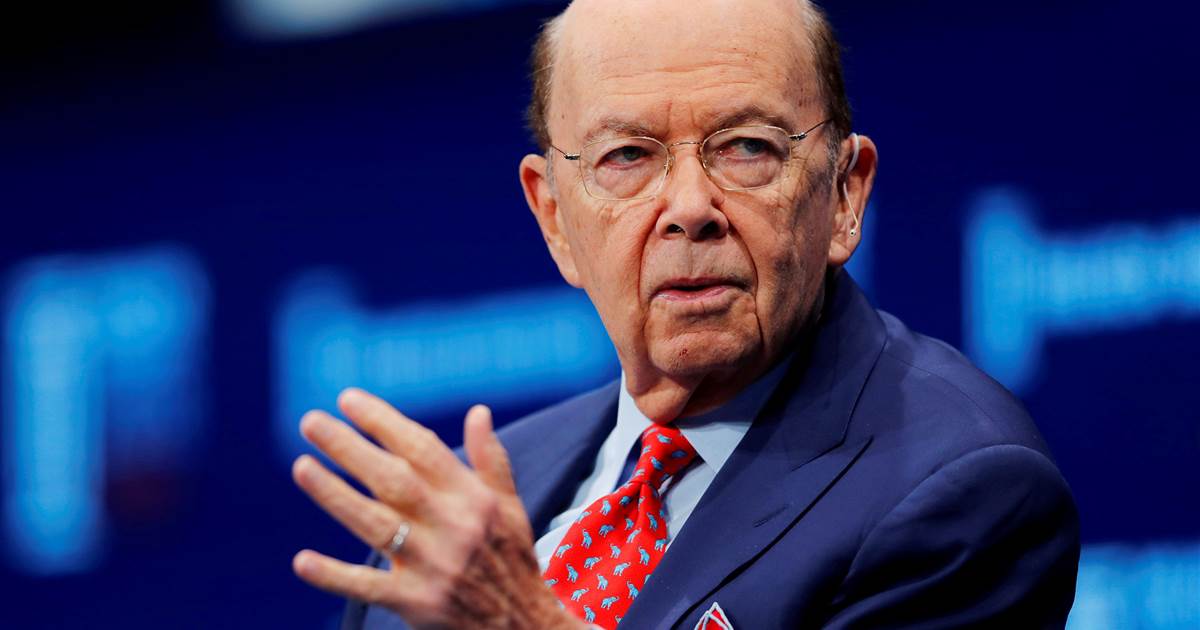 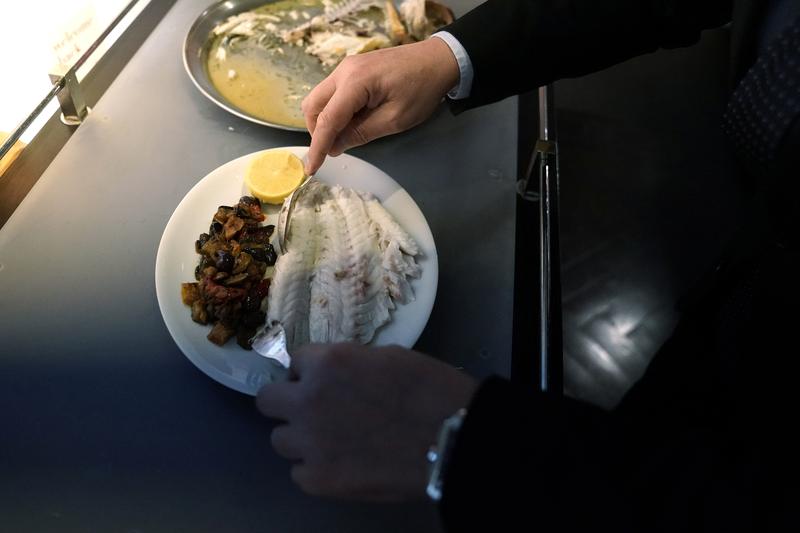