Goffin’s cockatoos (Cacatua goffiniana) are so smart they’ve been compared to 3-year-old humans. But what 3-year-old has made their own cutlery set? Scientists have observed wild cockatoos, members of the parrot family, crafting the equivalent of a crowbar, an ice pick, and a spoon to pry open one of their favorite fruits. This is the first time any bird species has been seen creating and using a set of tools in a specific order—a cognitively challenging behavior previously known only in humans, chimpanzees, and capuchin monkeys.

The work “supports the idea that parrots have a general [type of] intelligence that allows them to innovate creative solutions to the problems they run into in nature,” says Alex Taylor, a biologist who studies New Caledonian crows at the University of Auckland. “[It] establishes this species as one of the avian family’s most proficient wild tool users.”

The discovery happened serendipitously when behavioral ecologist Mark O’Hara was working with wild but captive birds in a research aviary on Yamdena Island in Indonesia. “I’d just turned away, and when I looked back, one of the birds was making and using tools,” says O’Hara, of the Messerli Research Institute. “I couldn’t believe my eyes!”

The Goffin’s cockatoo is known for being a clever and innovative social learner. In captivity, the birds have solved complex puzzle boxes and invented rakelike tools to retrieve objects. Several other birds, including hyacinth macaws and New Caledonian crows, make and use tools in the wild, often to extract food, but none seems to make a set of tools.

For the new study, O’Hara and his colleagues traveled to this cockatoo’s home on Indonesia’s Tanimbar Islands. The birds live high in the tropical forest canopy, making them difficult to observe. The scientists spent almost 900 hours looking up to watch wild cockatoos feed, but didn’t witness tool use.

So, the team captured small flocks of 15 individuals at a time and brought them to their research aviary to study for several months before setting them free. With their strong, curved beaks, Goffin’s cockatoos can feed on many types of fruit. The scientists provided the birds with papayas and young coconuts, but the parrots never fabricated a single tool to help eat those foods. “They were playful and would pick up sticks, and bite off twigs,” O’Hara adds, “but not in any purposeful way.”

Then one day in June 2019, while watching wild cockatoos in the forest, O’Hara noticed fruit on the ground with cockatoo bitemarks. Local team members identified the egg-shaped fruit as that of the sea mango tree, wawai in Tanimbarese. The fruits had recently come into season, and O’Hara gave a handful to the cockatoos in the aviary to see how they would respond. About the size of a small avocado and toxic to humans, the fruits contain a reddish pulp surrounding a hard pit that encases small, nutritious seeds. Getting to those seeds isn’t easy, even for a bird with a knifelike beak.

O’Hara watched in amazement as a male cockatoo bit away the fruit’s skin, then quickly severed a small branch from a tree inside the aviary, and with a series of quick bites whittled its thick stump into a wedge-shaped tool. Holding the fruit with his left foot while perching on his right, he used his tongue to fit the wedge into the pit’s fissure, prying the pit open. Next, he shaped a splinter into a sharp, narrow tool and used this to pierce the parchmentlike interior skin protecting the seeds. Finally, the cockatoo fabricated a third tool from another bit of wood, biting it into a flattened strip that he used to spoon out the seeds (as seen in the video, above), the team reports today in Current Biology.

The scientists provided the flock with a ready supply of the fruits, but only two males made and used the tools—and got to eat the seeds. “If they had a genetic predisposition to use tools, all the birds would do it,” O’Hara says. “Since only a few make these, it’s more likely they invented them independently,” he says, and that they learn to do it from each other in the wild.

Most of the other cockatoos in this flock were younger birds who watched the older birds’ actions with intense curiosity. They even played with the adults’ tools, but perhaps were too young to take on the tasks themselves, O’Hara speculates. “We know they learn socially from each other in captivity,” adds Berenika Mioduszewska, a comparative psychologist who co-led and co-authored the study and is also at the Messerli Research Institute, “so it is likely the same in the wild.”

Since making this discovery, the scientists have found cockatoo tool marks on wawai fruits in the wild, and even retrieved one fruit with a tool stuck into it. Avian archaeology, anyone? 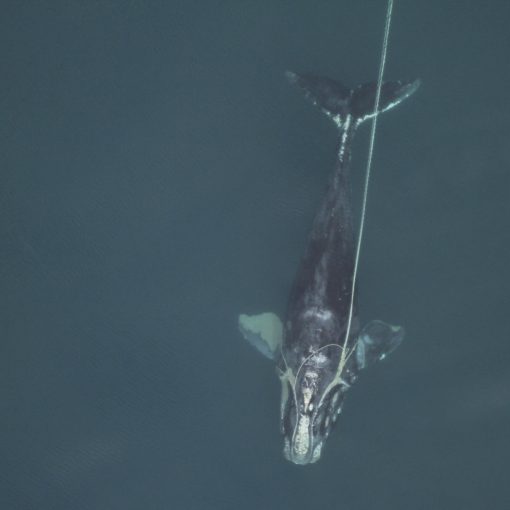 One of the giants of the deep is shrinking before our eyes, a new study says. The younger generation of critically endangered […] 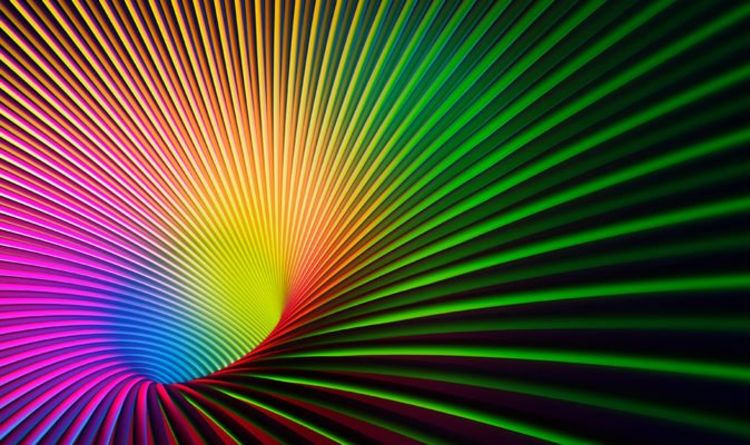 Wormholes were until recently only theoretical entities able to connect two distant places. They have led some scientists to hope wormholes could […] 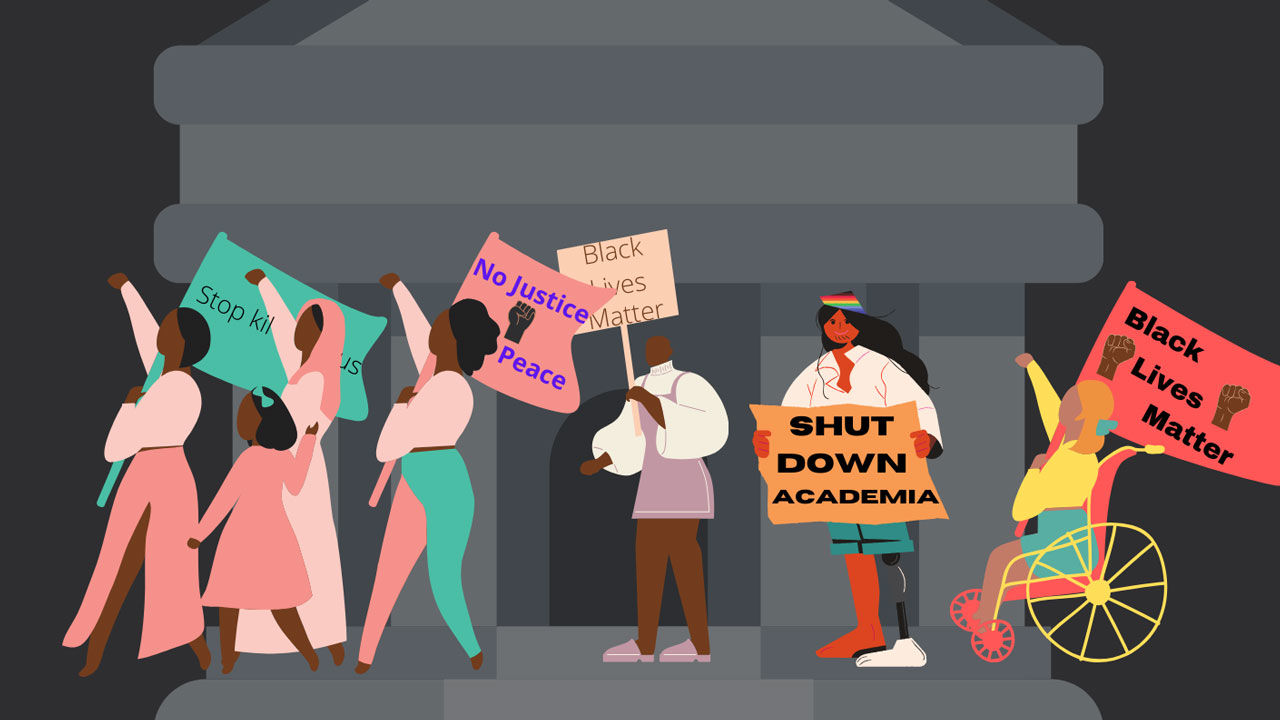 ShutDownStem By Sophia ChenJun. 9, 2020 , 7:40 PM Thousands of researchers around the world have pledged to pause their work on […] 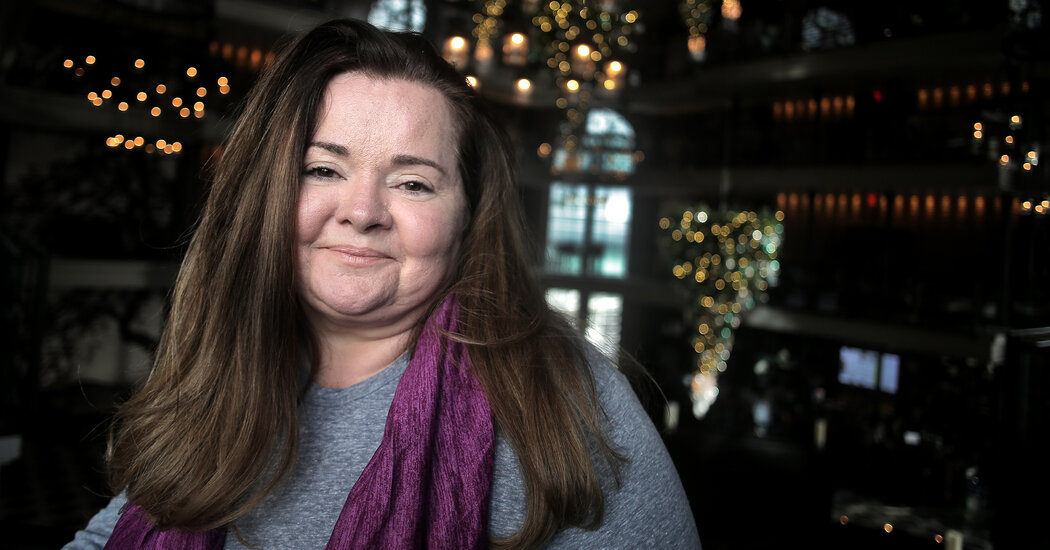 An anonymous anthropology professor remained outspoken about fairness in academia even as she suffered for months with coronavirus. “This person was a […]