From Prince William to Princesses Beatrice and Eugenie, there have been some very romantic royal proposal stories that have taken place abroad. Royal fans who want to have a regal proposal when on holiday with their partners can be inspired by the Royal Family members who did just that. On October 20 2010, Prince William and Kate Middleton became engaged on holiday in Kenya at Lewa Safari Camp.

Prince William spent part of his gap year here living with the family of the founder, Ian Craig.

Therefore, Lewa is somewhere he holds dear to his heart and his gap year was also the year before he met Kate Middleton at university.

Royal fans can visit the place where Prince William proposed to Kate Middleton in Kenya, and stay at Cheli & Peacock’s Lewa Safari Camp.

The Camp has spectacular views of Mount Kenya which would definitely make the visit worth it.

The central areas have exquisite gardens, as well as cosy log fires in the lounge and dining room for chilly evenings, come the winter.

Trips to Lewa can be combined with a further safari in the Masai Mara and a beach stay along Kenya’s incredible coast.

Edoardo Mapelli Mozzi popped the question during a weekend trip to Beatrice in his home country of Italy in September 2019.

In a joint statement, the couple said of their engagement, “We are both so excited to be embarking on this life adventure together and can’t wait to be married.”

Edo is a British property developer, however, is also from an Italian noble family.

He is the son of Alessandro Mapelli-Mozzi, a British Olympian and member of an Italian noble family.

His ancestral seat is the Villa Mapelli Mozzi in the Bergamo province of Italy, which many royal fans have guessed is where Edo proposed to Princess Beatrice.

Princess Eugenie also got engaged abroad, as her now-husband, Jack Brooksbank proposed while they were overlooking a lake at sunset while on holiday in Nicaragua.

The Princess told the BBC: “The lake was so beautiful. The light was just a special light I had never seen.

“I actually said this is an incredible moment, and then he popped the question, which was really surprising even though we have been together seven years. I was over the moon.” 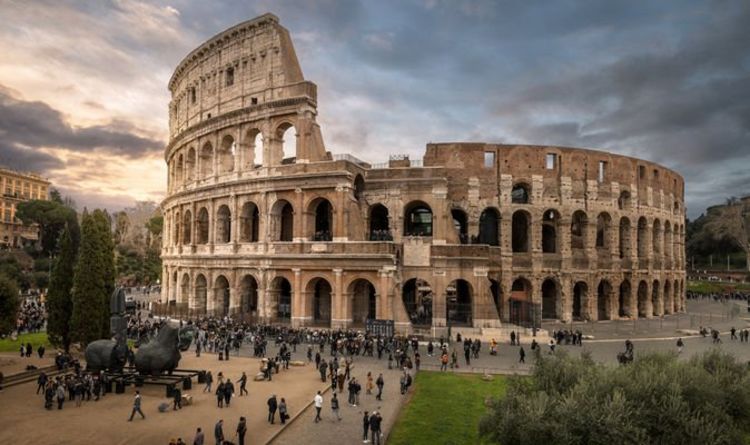 The NHS has called for people returning from anywhere in Italy to self-isolate if they believe they have symptoms of covid-19. Previously, […] 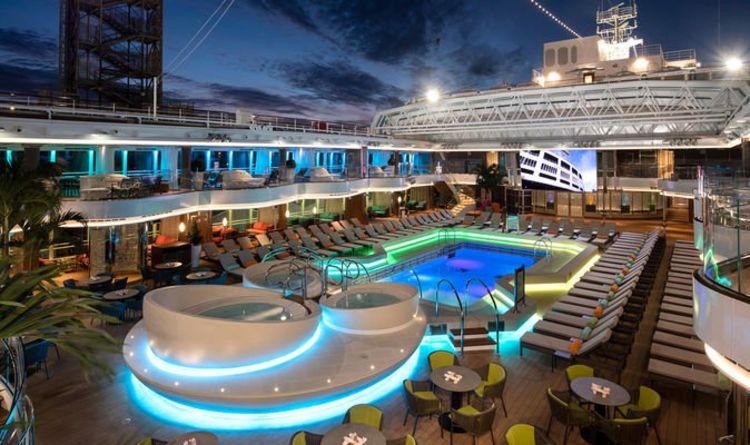 Holland America’s Nieuw Statendam (Image: NC) THE EMBARKATION  One of best I’ve experienced. Thanks to a superbly organised bag drop and check […] 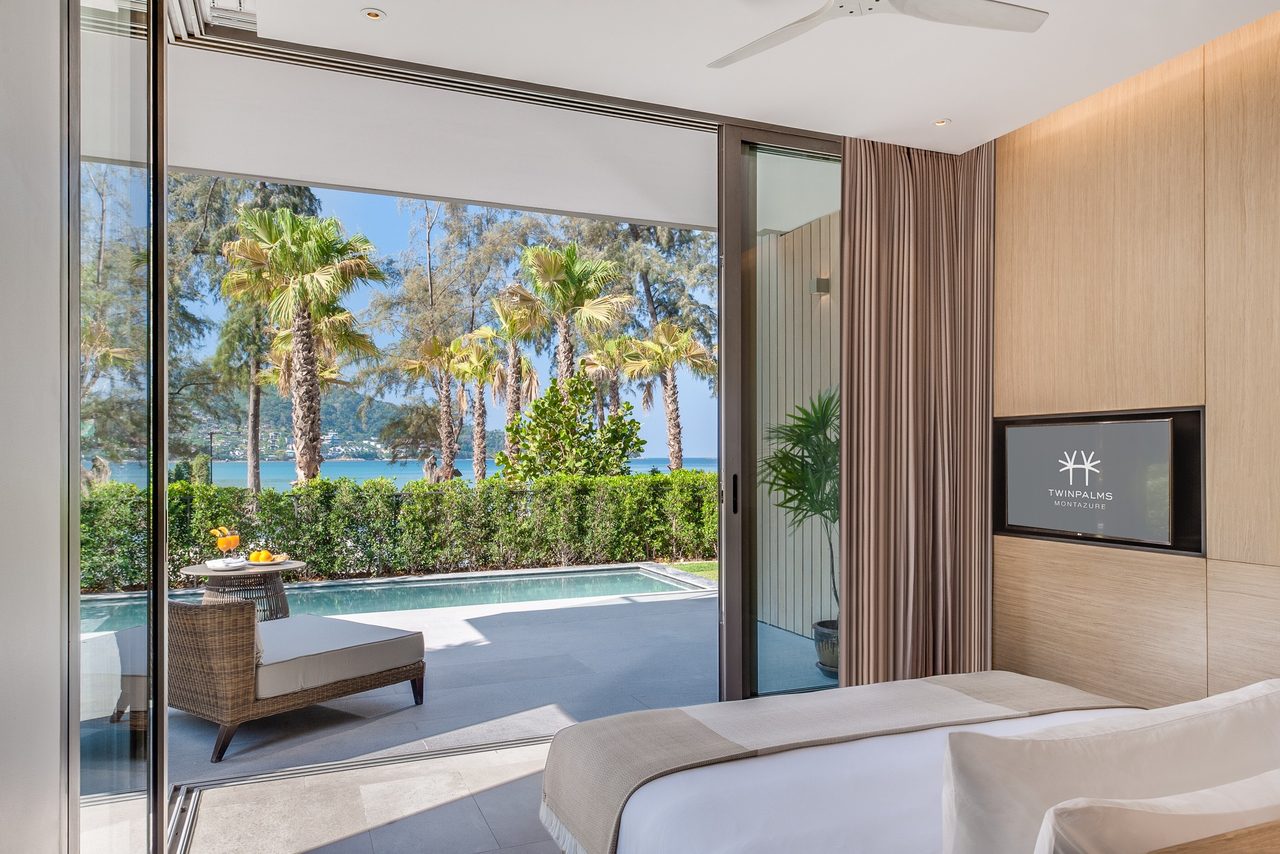 A 45-minute drive from Phuket International Airport brings you to, Kamala Beach, a long stretch of sand, and the 5* Twinpalms MontAzure. […] 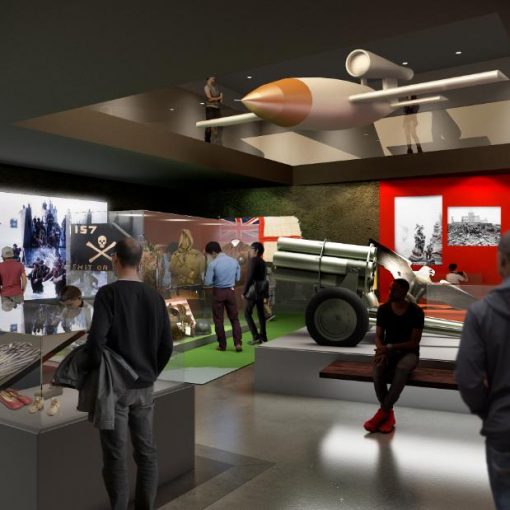