Nick Saban was speaking last month to a group almost as serious about football as he is — Texas high school coaches — when he brought up his time with the Miami Dolphins and that fateful day his medical staff decided that Drew Brees was too big of a risk to sign.

The surgeon who had repaired Brees’ torn labrum, Dr. James Andrews, had assured Saban that the free agent’s throwing shoulder would be fine. So the Miami doctor who made the final call, Saban said, “didn’t know his ass from a handful of sand.” Brees would enjoy a Hall of Fame career in New Orleans, and Saban would flee the NFL with a 15-17 record after two playoff-free seasons.

Truth is, that Dolphins doctor did Saban one hell of a favor by sticking him with Daunte Culpepper, Joey Harrington and Cleo Lemon, who went a combined 6-10 in 2006 before Saban looked around and realized that an NFL coach without a top quarterback is an NFL coach destined to be fired.

Had the Dolphins gambled correctly, Saban-Brees surely would have been competitive enough with Bill Belichick and Tom Brady in the AFC East to keep the Miami coach in pro football for a long time. In fact, given that Brees played through last season, it’s plausible that Saban would still be in the NFL, trying to replace Brees the way his buddy, Belichick, is trying to replace Brady in New England.

And that would have been a shame for everyone in Tuscaloosa, including Saban, who opens his 15th season at Alabama on Saturday, against the Miami Hurricanes, in pursuit of his eighth national championship and his seventh with the Crimson Tide. (He won it all with LSU in 2003.) Saban is arguably the greatest college football coach of all time. He has managed the impossible at Alabama, living up to the legend of Bear Bryant … and then some.

The evidence suggests Saban was not going to have that kind of career in the NFL. At 5-foot-6, he is best described as an autocrat whose Napoleonic complex plays better in the college game, or at least the college game he ruled before the NCAA was finally forced to grant players the name, image and likeness liberties they long deserved, giving them newfound power in a system designed to keep them powerless.

Not that anyone should question Saban’s ability to use NIL realities to his advantage. When the Alabama coach publicly revealed that his quarterback, Bryce Young, has already landed nearly a million bucks in marketing deals before he’s even made his first start, Saban was announcing to blue-chip prospects everywhere that the money would indeed follow them to Bama.

The man was tailor-made for the college game. Saban controls the players’ scholarships, and he controls the message to NFL executives and scouts about their character, work ethic, and coachability in the months leading up to the draft. Saban also controls the talent flow into his program.

In college football, teams are rewarded for winning, as they become more attractive to elite high school recruits.

In the NFL, teams are punished for winning, as they are forced to pick college players from the bottom of the draft pool.

Saban wouldn’t have liked that too much. He’s grown accustomed to recruiting and signing almost anyone he really wants, giving him a competitive advantage on every given Saturday.

“We’ve got lots of lose-able games that we play,” Saban maintained last week.

Just not nearly as many as he would have in the NFL, where parity is considered a virtue.

That’s why Belichick’s six rings are more impressive than Saban’s seven. In the NFL, the draft, the salary cap, free agency, and the schedule are weapons used to prevent franchises from building the very dynasty that Belichick built. Saban doesn’t have to confront those obstacles in the SEC.

In the end, most right-minded observers would agree that Saban would have won a Super Bowl or two with Brees, who won one in New Orleans. But Brees was not Brady, and Saban was probably not going to be Belichick as a pro coach. Why?

Their time together in Cleveland in the 1990s, when Saban was Belichick’s defensive coordinator, offers some clues. Though Belichick cut down players with sarcasm, Saban was a far more volcanic presence on the practice field and in the film room. One of his former defensive backs in Cleveland, ESPN’s Louis Riddick, said the coordinator had “the voice of a 6-5, 280-pound guy.”

Though Saban was a surprisingly calm sideline presence on game days, during the week he “yelled and screamed and spit and [expletive] you; he was just very rude and condescending,” said his Pro Bowl defensive end, Rob Burnett. Saban once accidentally spat a wad of chewed tobacco on a player’s leg and didn’t apologize. One Browns staffer described Belichick as a part-time jerk and Saban as a full-time jerk.

As a head coach in Miami years later, Saban’s player-relations skills hadn’t improved much, if at all. Heath Evans, a fullback who played for the Dolphins and Patriots, said that Belichick was “much more of a people person” than Saban. Dolphins players complained that Saban often treated them like college kids, not grown-up pros, and there was probably a good reason for that:

Maybe that truth wouldn’t seem so obvious had he drafted Cal quarterback Aaron Rodgers with the second-overall pick in 2005, rather than Auburn running back Ronnie Brown, or if he had just gotten the green light to sign Drew Brees the following offseason.

But that Miami doctor erroneously deemed Brees a health risk and inspired the Dolphins’ coach to flee the NFL. And everyone who cares about the Alabama dynasty, especially Nick Saban, should be most thankful about that. 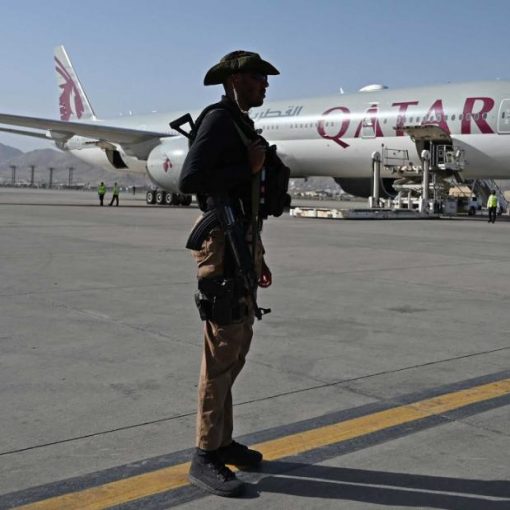 The plane’s departure is the first signal that at least some foreign nationals who want to leave Afghanistan will be able to, […] 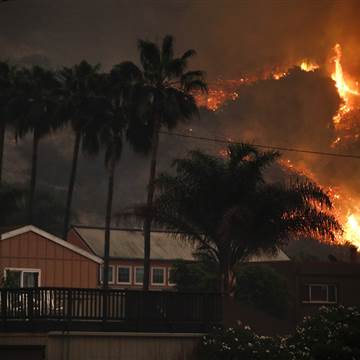 Christian Bennett watched helplessly in the wee hours of Tuesday morning as his father’s apartment building crumbled in flames. When the home […] 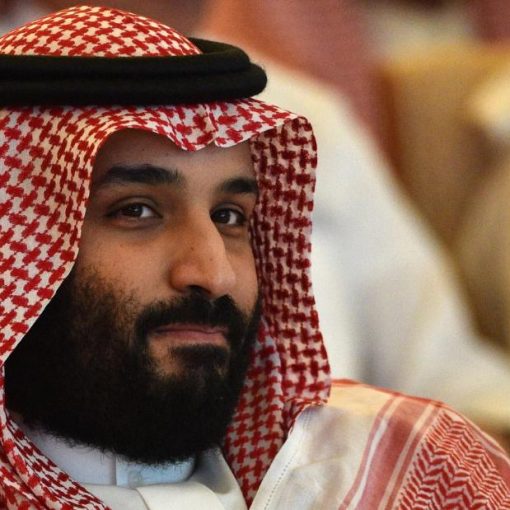 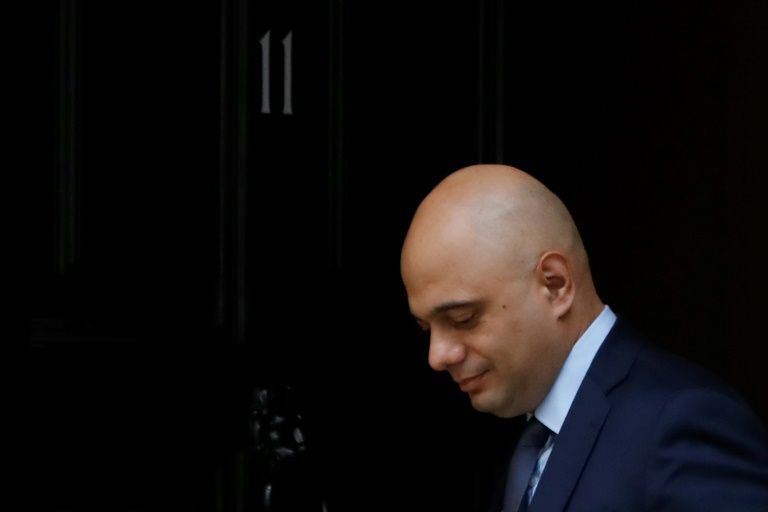