Nate Burleson has been doing morning television since 2016, but he is about to become a familiar face to a new audience

Nate Burleson has been doing morning television since 2016, but he is about to become a familiar face to a new audience.

Burleson will debut as one of the co-hosts when “CBS Mornings” debuts on Sept. 7. He will team with Gayle King and Tony Dokoupil while Anthony Mason moves to reporting on arts and culture.

Burleson said the biggest challenge with going to “CBS Mornings” will be the ability to stay on his toes.

“We’re talking about a wide variety of things,” he said. “So being able to stay on your toes, be reactive, and then turn that into an informative, entertaining uplifting show, that’s the challenge. But to be honest with you, I don’t look at it like a challenge. These are the things that I’m interested in and I talk about when I go home. Now, I get to join a crew and deliver this information to the viewer on a daily basis.”

Burleson — who was a wide receiver for 11 seasons in the NFL — will continue to be an analyst on “The NFL Today,” which kicks off its season on Sept. 12.

Burleson has contributed to CBS News since 2017. While some of the topics have been about sports, he has also been able to share views on finance, athletes investing, art and entertainment. Burleson thinks his varied interests will be a good mix with Dokoupil and King. Burleson did fill in as a guest host on the morning show earlier this year

“You have different individuals that bring something specific to the table. My job as a teammate is to help enhance those things and bring those out,” he said. “I think one of my best qualities is that when it’s time for me to be Robin, I will be that support system to Batman, and I’m OK in that role. When when you want me to take center stage, I got no problem.

“I am going to bring to the show so much more than just sports and entertainment. There are things that make me who I am that will fit this show so well. It gives me confidence that I can provide something to this job, to this team, to CBS. I really want to flex some different muscles that people don’t know that I have.”

The rebranding of CBS’ morning franchise — which includes the longtime Sunday show as well as Saturday — and Burleson’s addition are the first major personnel move by CBS News’ new leadership team of Neeraj Khemlani and Wendy McMahon as well as “CBS Mornings” executive producer Shawna Thomas.

The sunshine logo and trumpet opening that have been a part of “CBS Sunday Morning” since its debut in 1979 will now be on all the morning shows.

“All CBS News morning broadcasts will now be part of the same family, with a focus on original reporting and exquisite storytelling, connected by the sound of the iconic trumpet music and an ethos of optimism that carries all the way through to the sunshine logo itself,” Khemlani said in a statement.

The first hour of the weekday show (7-8 a.m.) will focus on the news of the day with the 8 a.m. to 9 a.m. hour devoted to feature reporting.

The morning show is moving to Times Square and will be in the studio space once occupied by MTV for its afternoon shows. It will also be less than a block from ABC’s “Good Morning America.”

Burleson will be the second former player on a morning show with Michael Strahan at ABC. Burleson said Strahan has called him this week and offered to share his experiences. 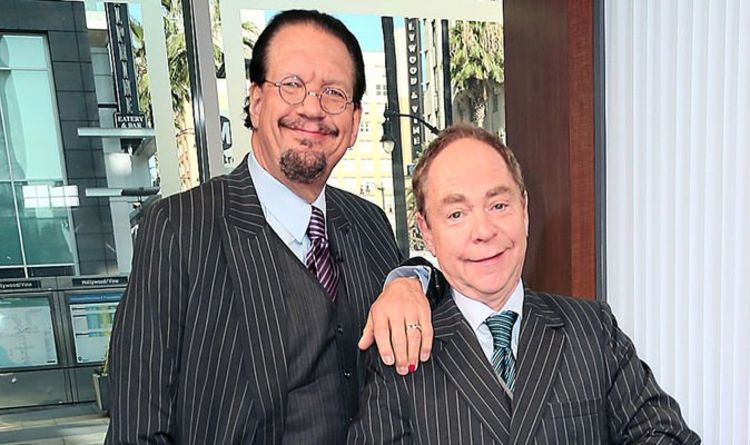 ELEGANT: Penn & Teller do magic with style (Image: Getty) Penn laughs as he likens Penn & Teller’s alliance with the Goes […] 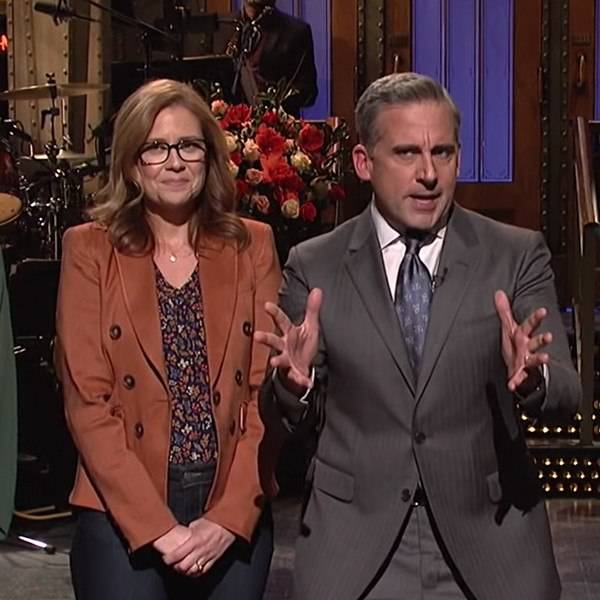 Let’s get that money, Steve Carell! The actor hosted Saturday Night Live for the third time and got to reunite with several of […]