“That interview was autumnal. He was not well, his voice was slurred and I felt so sad, because I knew I’d never see him again. We all knew what was going to happen, it was like watching a great tower being demolished in slow-motion,” stated Parkinson

When Ali was voted BBC Sports Personality of the Century in 1999, Parkinson was asked to present the award.

He declined, feeling “unable to encounter at close quarters that once glorious man now wrecked by a terrible illness”.

Parkinson shared to BBC when Ali died back in 2016: “I’m so proud of those interviews. Parts of them are rough and ready but we got some things right and you come away with the impression of a remarkable man.

“I didn’t like him to start with, but then I got to understand him better. I wasn’t angry [after the third interview in 1974]. I understood that he just meant things for the moment. I liked the fact he had balls and didn’t care who he offended.” “And my daughter’s grandparents not getting to see her for so long in a year where she has changed so much, that […]

Jane Seymour, 70, took to her Instagram to pay a heartfelt tribute to Yaphet Kotto, who had starred alongside her and the […] 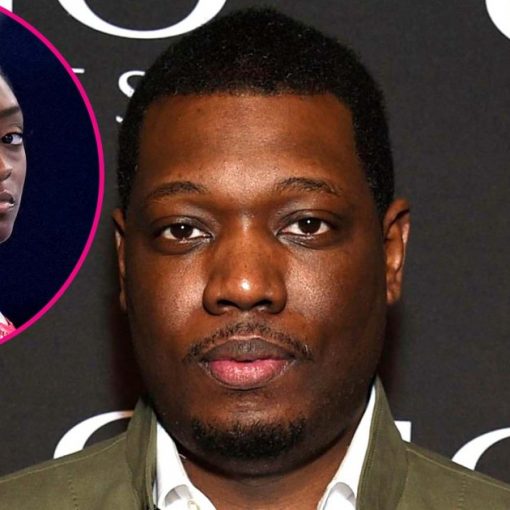 Not so fast. Michael Che was called out after he allegedly shared jokes mocking Simone Biles for dropping out of the Olympics. […] 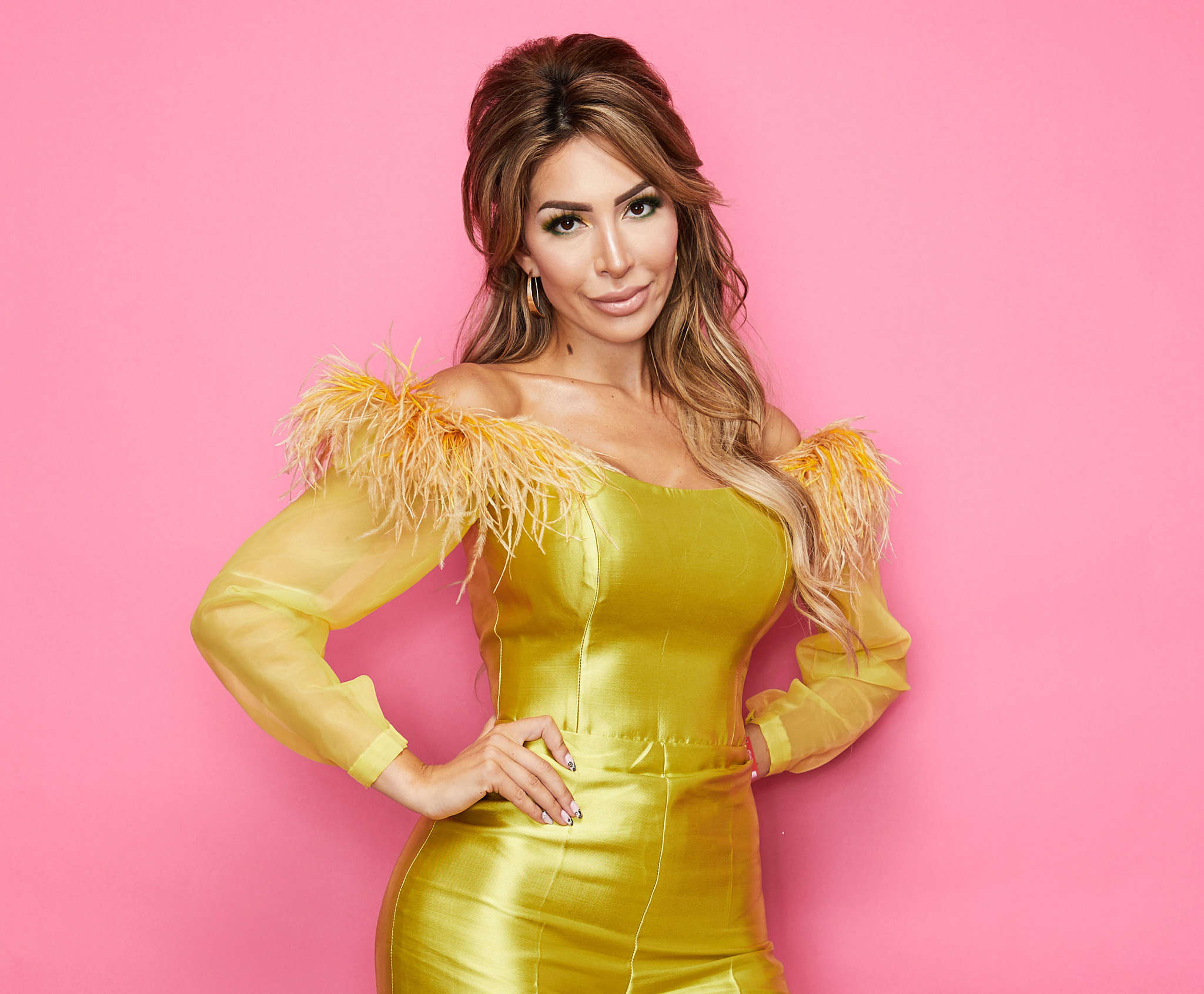 Farrah Abraham paid tribute to those who lost their lives during the terrorist attacks of September 11, 2001 by visiting the Freedom […]